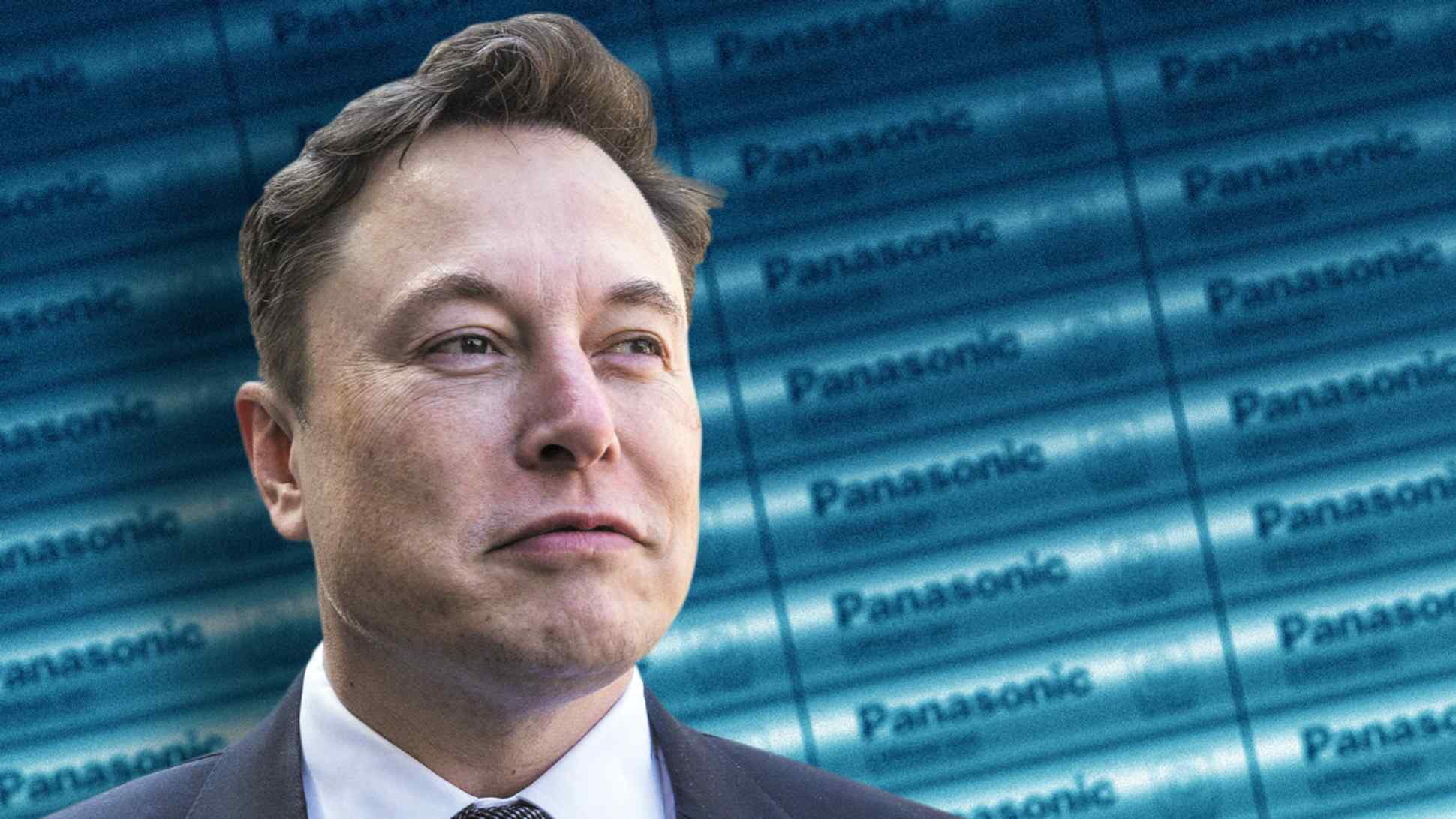 Under CEO Elon Musk, above, Tesla has partnered with Panasonic to produce some of the world's best-selling electric vehicles. But within the Japanese company, concerns are growing over the cost of Musk's ambition to become a mass-market carmaker. (Photo by Getty Images)
The Big Story

OSAKA/PALO ALTO, U.S./SHANGHAI/NEW YORK -- In the brief, intense relationship between Panasonic and Tesla, Jan. 4, 2017, was a high point.

The Gigafactory -- the gleaming, $5 billion battery plant the two companies were building in the Nevada desert -- had just started mass production of lithium-ion cells to power Tesla's electric cars. For Panasonic President Kazuhiro Tsuga, whose partnership with Tesla symbolized his turnaround strategy for the 100-year-old company, it was a moment to savor.