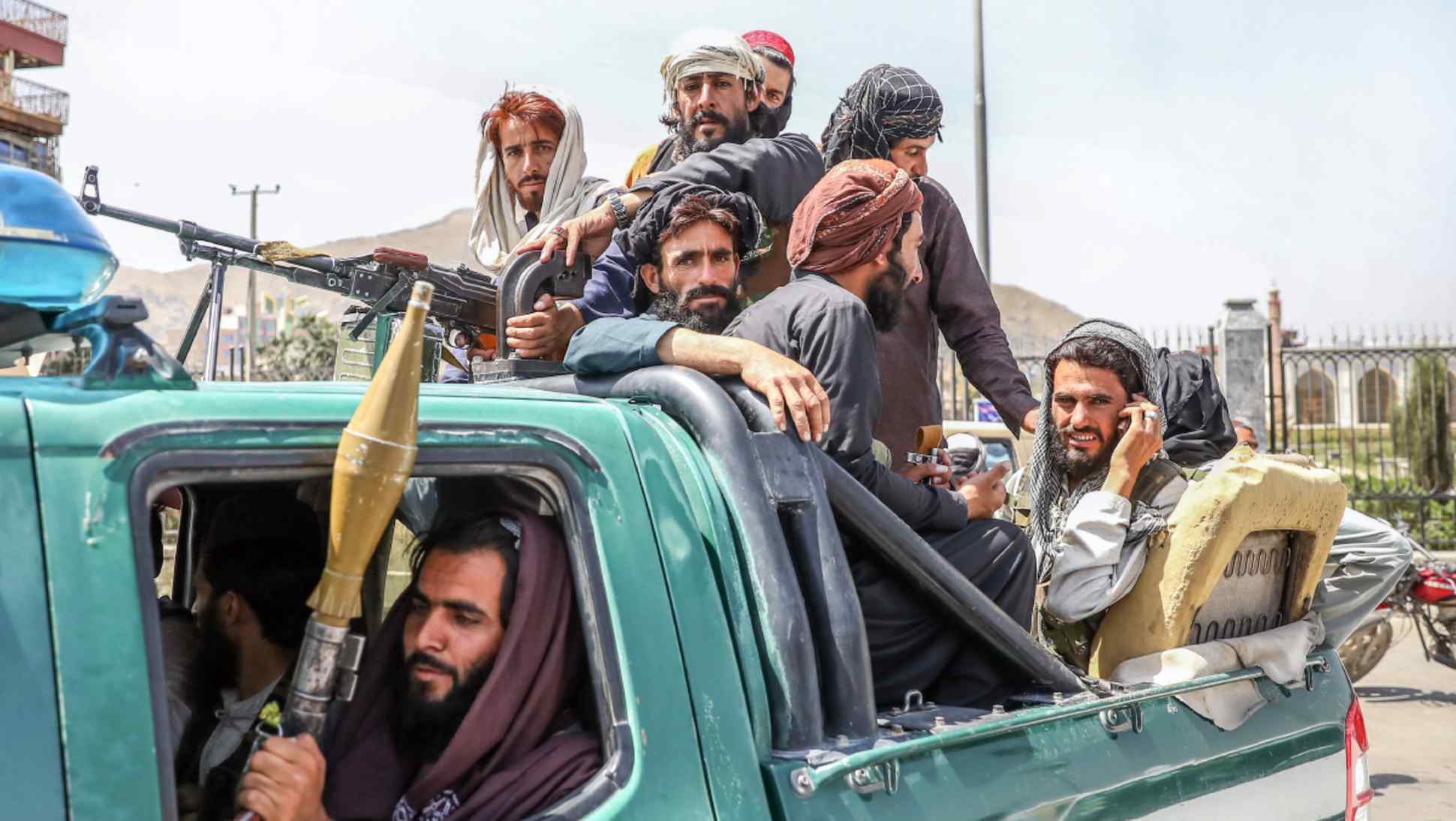 America’s 20-year effort to remake Afghanistan in its own image has given way to a humanitarian and political crisis.   © EPA/Jiji
The Big Story

Taliban triumph: anatomy of a disaster in Afghanistan

Washington's humiliation will be felt throughout Asia

Instead of a ladder to the last helicopter out of Saigon, a new image of desperation and collapse seared itself into the world's mind this week. A crowd of Afghans swarming a whale-like U.S. Air Force transport, grasping at its oblivious sides as it took off from Kabul airport.

A few managed to get a hold on the plane's landing gear bays as it climbed, only to plunge to their deaths onto the capital below -- bookending America's war on terror in a sickening symmetry of horror. Nearly 20 years ago, the world watched people jump from the burning Twin Towers on 9/11. Now no one can forget the images of Afghans falling from the sky.