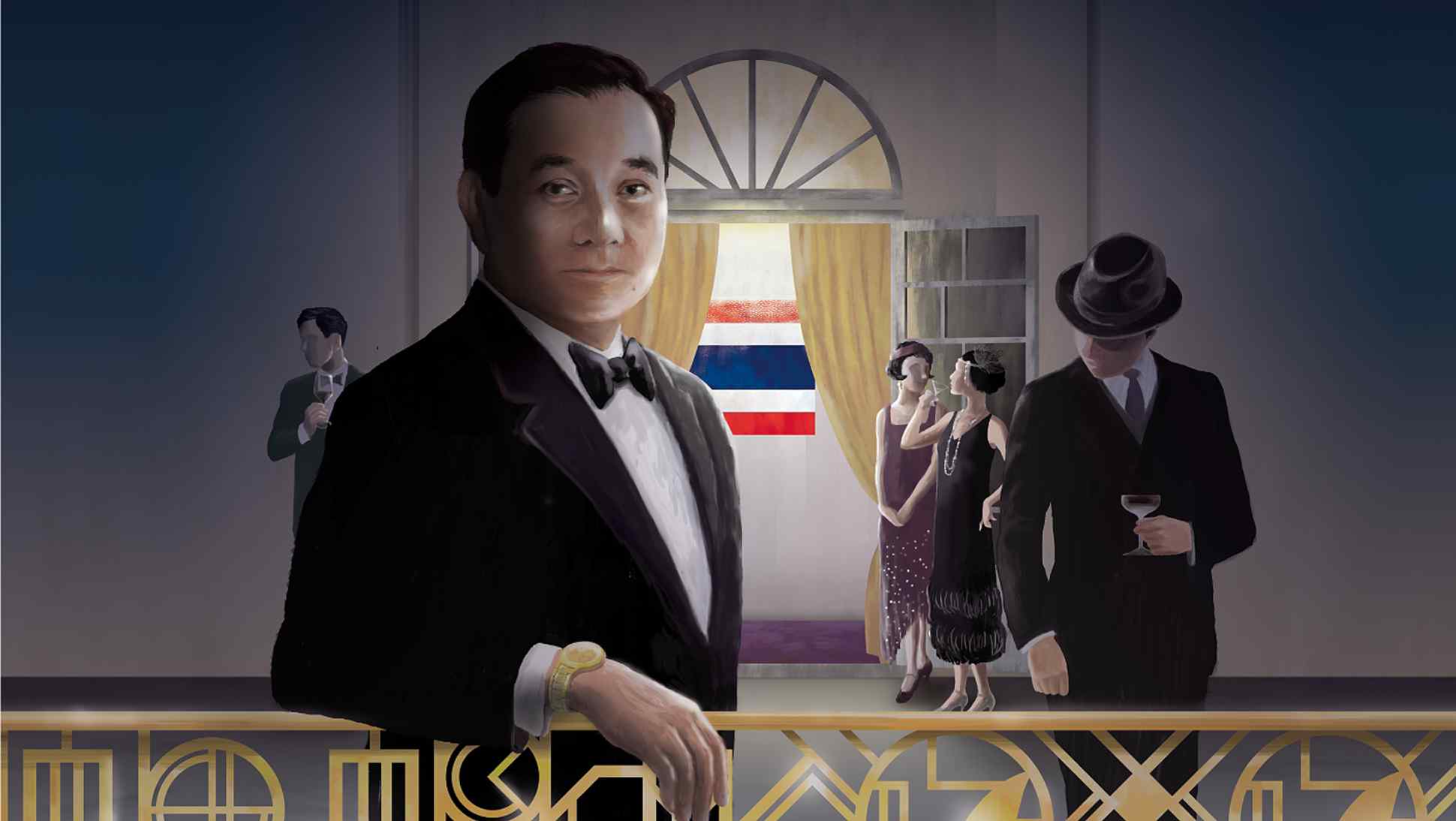 Sarath Ratanavadi, Thailand's new energy king, built his fortune via his power company, Gulf Energy. A man of mystery, he is rarely photographed and keeps his affairs private.    © Illustration by Hiroko Oshima
The Big Story

BANGKOK -- Thailand's richest billionaires and their wives filled an ornate hall in Bangkok's sprawling Dusit Palace complex. In the front row of the gaggle, 20 people: The men dressed in white, military-style uniforms used for royal audiences, their wives in Thai-style, powder-blue long-sleeved blouses and wraps of Thai silk that shimmered in the brightly lit gilded room.

A hush came over the group as King Maha Vajiralongkorn and Queen Suthida entered. The group had gathered in honor of the king's birthday the previous month; it included the wealthiest patriarchs of the country's Sino-Thai clans who have been the country's unofficial oligarchy for years, each bearing two envelopes as gifts. The attendees were well known to each other; the same family names figure on the invite list year in and year out as old fortunes pass from generation to generation.