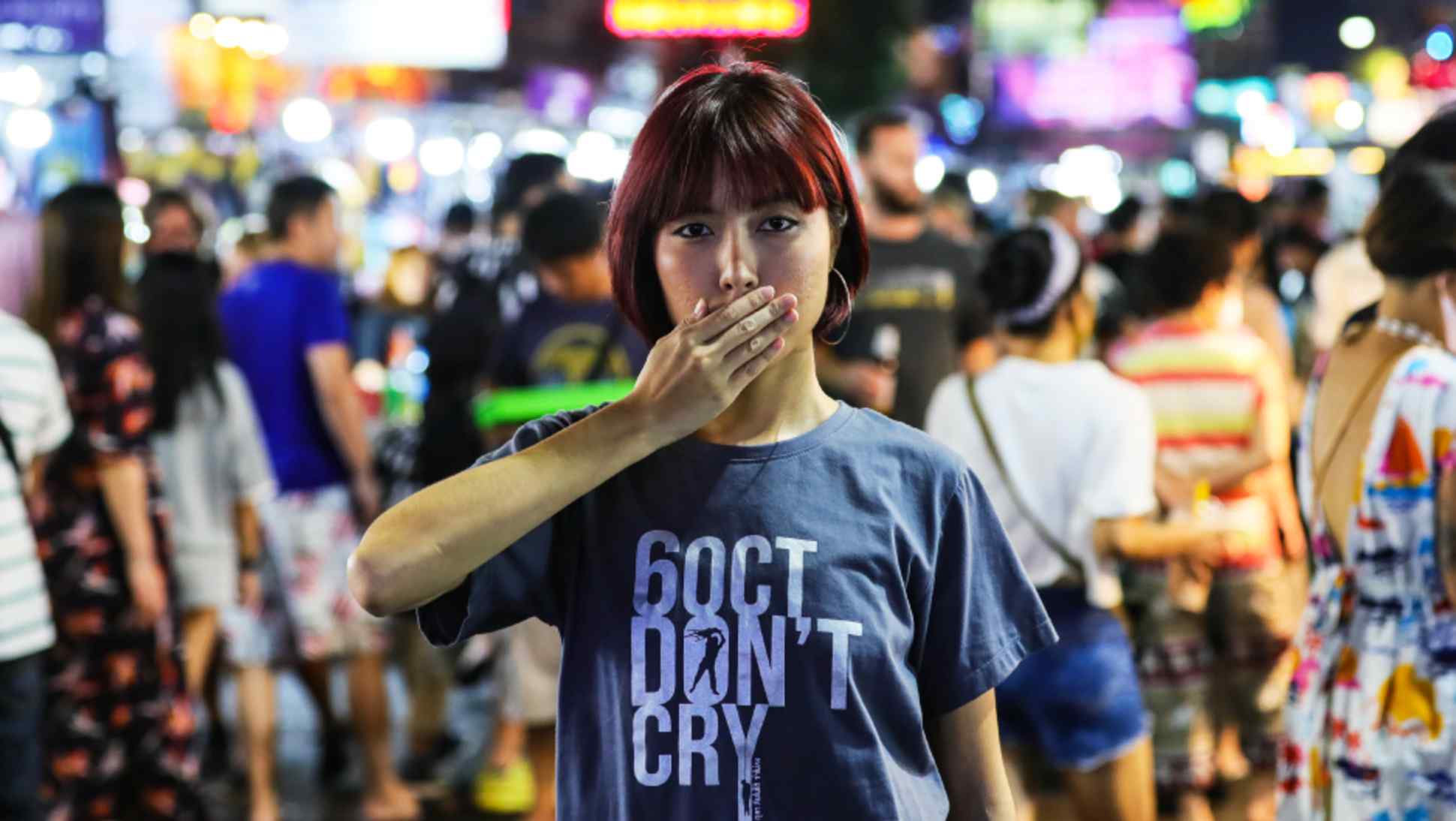 Thailand's fearless youth stands up to the military and monarchy

BANGKOK -- Just as dusk spread across Bangkok on a recent Sunday evening, the mood in a cavernous warehouse near a busy traffic intersection was electric. The crowd chanted anti-establishment slogans in response to the provocative hip-hop blasting out from the stage, as headliners Rap Against Dictatorship built up to their signature song "Prathet Ku Mee" -- "What My Country's Got."

The song, an angry denunciation of the Thai government, has become an anthem for young people frustrated with years of political and economic chaos. Its lyrics call the capital of Bangkok a "killing field" and declare the junta-controlled parliament a "playground for soldiers." Released in October 2018, the music video for the song was watched 17 million times in its first week online, and has now reached more than 77 million views.