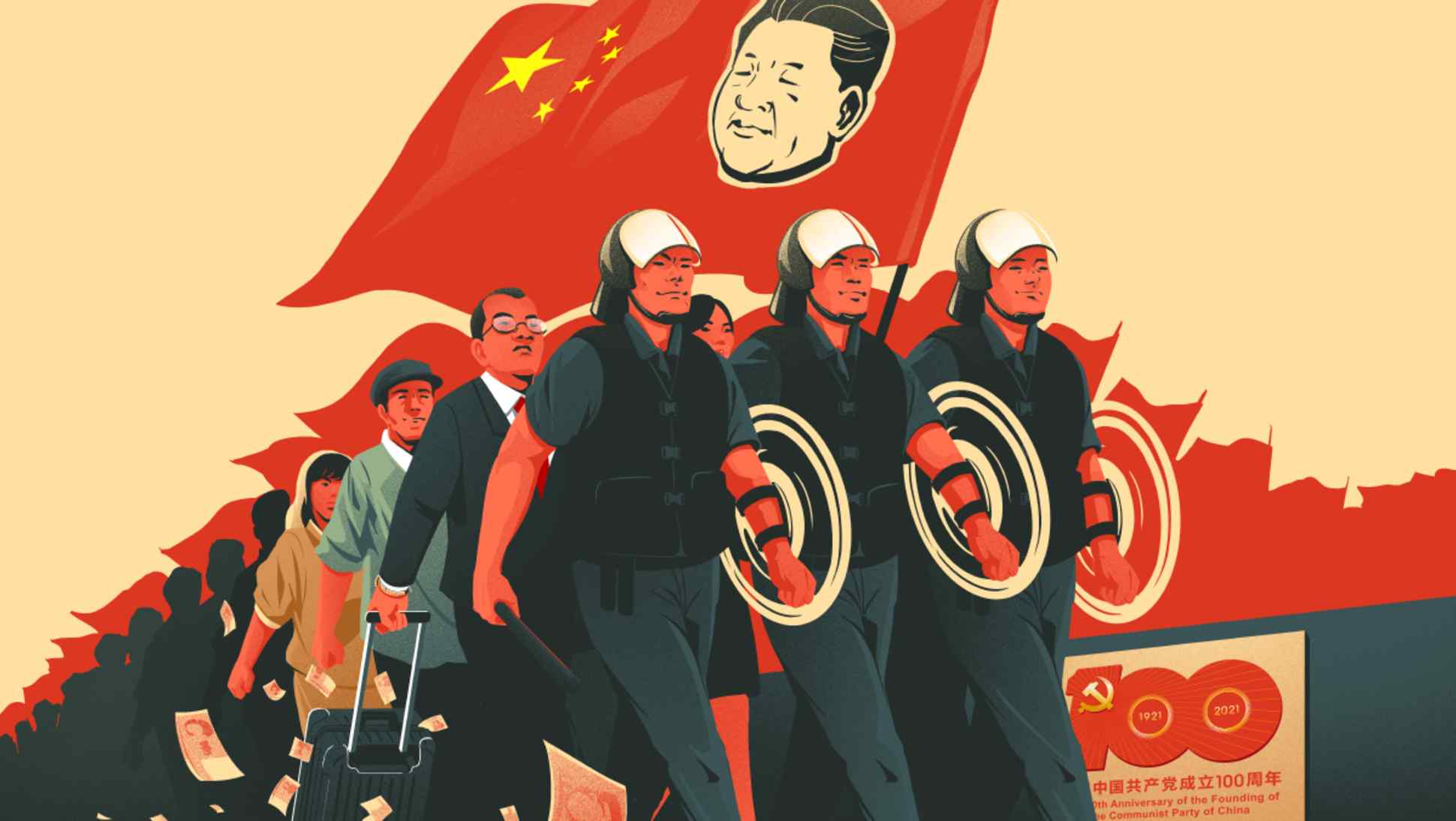 As the Chinese Communist Party celebrates its centennial, not a single challenger is on the horizon, not to the general secretary nor the system itself.   © Illustration by Eric Chow
The Big Story

The lives of the party: The Chinese Communist Party turns 100

Xi is the strongest leader in a generation. But is his strength the CCP's greatest weakness?

City streets have been secured. History books scrubbed. Articles and television specials prepped, and leaders at every level of government readied for their solemn, teary close-ups. For the 100th anniversary of the Chinese Communist Party, nothing will have been left to chance.

The newly formed CCP first met in Shanghai in mid-1921. The precise date is murky, and July 1 was chosen by Mao Zedong years later when he could not remember exactly when the 13 comrades had held their conclave.