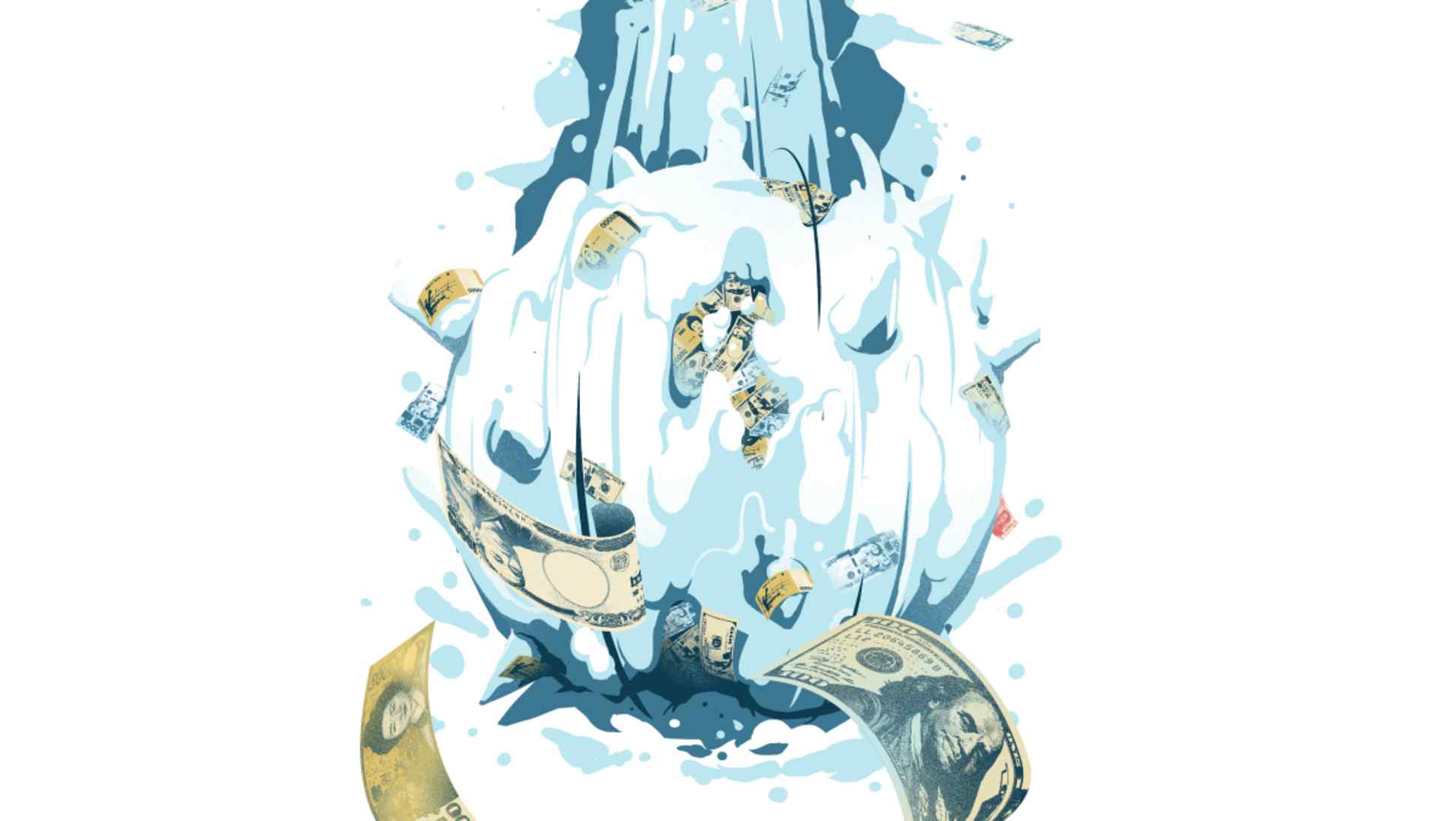 A combination of post-pandemic debt, inflation and currency fluctuations has thrown central banks throughout Asia into chaos this year.    © Illustration by Eric Chow
The Big Story

The money blizzard: Asia's central banks reckon with the aftermath of COVID-19

Governments from Japan to Thailand grapple with inflation, currency chaos and 'zombie companies' after biggest-ever bailout

TOKYO/SEOUL/BANGKOK -- In the spring of 2020, economies all over the world were on the verge of destruction as the COVID-19 pandemic swept across the globe. Governments locked down their populations and monetary authorities lowered interest rates and increased access to funds to keep businesses from going under. The world's biggest central banks expanded their balance sheets by $10 trillion during 2020 and 2021 to stave off collapse.

Two years later, economic life is slowly returning to normal. But central banks now face the aftermath of their extraordinary efforts. Their missions changed overnight from being the sober guardians of price stability, instead becoming bottomless fountains of cash. Now, however, both governments and their private sectors are saddled with a host of problems -- debt, inflation and exchange rate chaos, to name three -- and central banks have a new mission: to take back control.