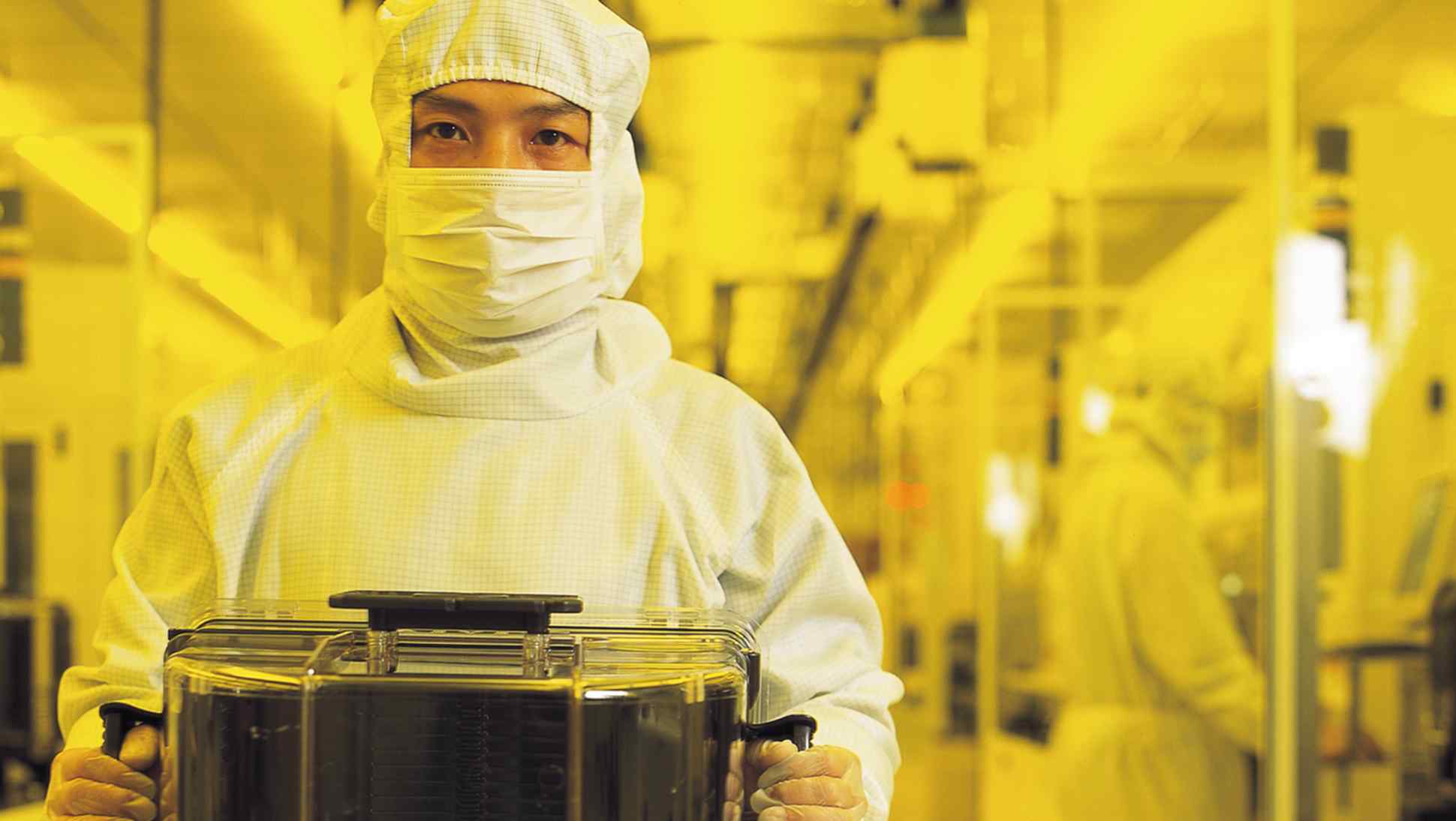 Chipmaking requires hundreds of machines, materials and chemicals. In this TSMC plant in Taiwan, an engineer in protective clothing holds a Front Opening Unified Pod (FOUP) for transferring the wafers used in chips safely between machines.   © Photo courtesy of TSMC
The Big Story

The resilience myth: Fatal flaws in the push to secure chip supply chains

From China to the U.S. to Europe, semiconductor makers are being showered with subsidies, but to what effect?

TAIPEI -- In the sweltering Asia summertime of mid-June, Taiwan Semiconductor Manufacturing Co. urgently dispatched a team to Japan to visit some of the company's equipment suppliers. Why, it wanted to know, were these companies saying they could not deliver vital machines on time? TSMC is the world's largest chip manufacturer, and its suppliers had always bent over backward to provide what the powerful company was demanding, but for the first time, it was being met with apologetic messages.

The situation was highly sensitive. TSMC is in the midst of a $100 billion expansion, spurred on by governments in the wake of last year's alarming shortages of crucial chips. But the Taiwanese giant has found its own supply chains to be plagued by bottlenecks, affecting items that range from lenses so precise they could focus a laser beam on a pingpong ball on the moon, to apparently mundane valves and tubes.