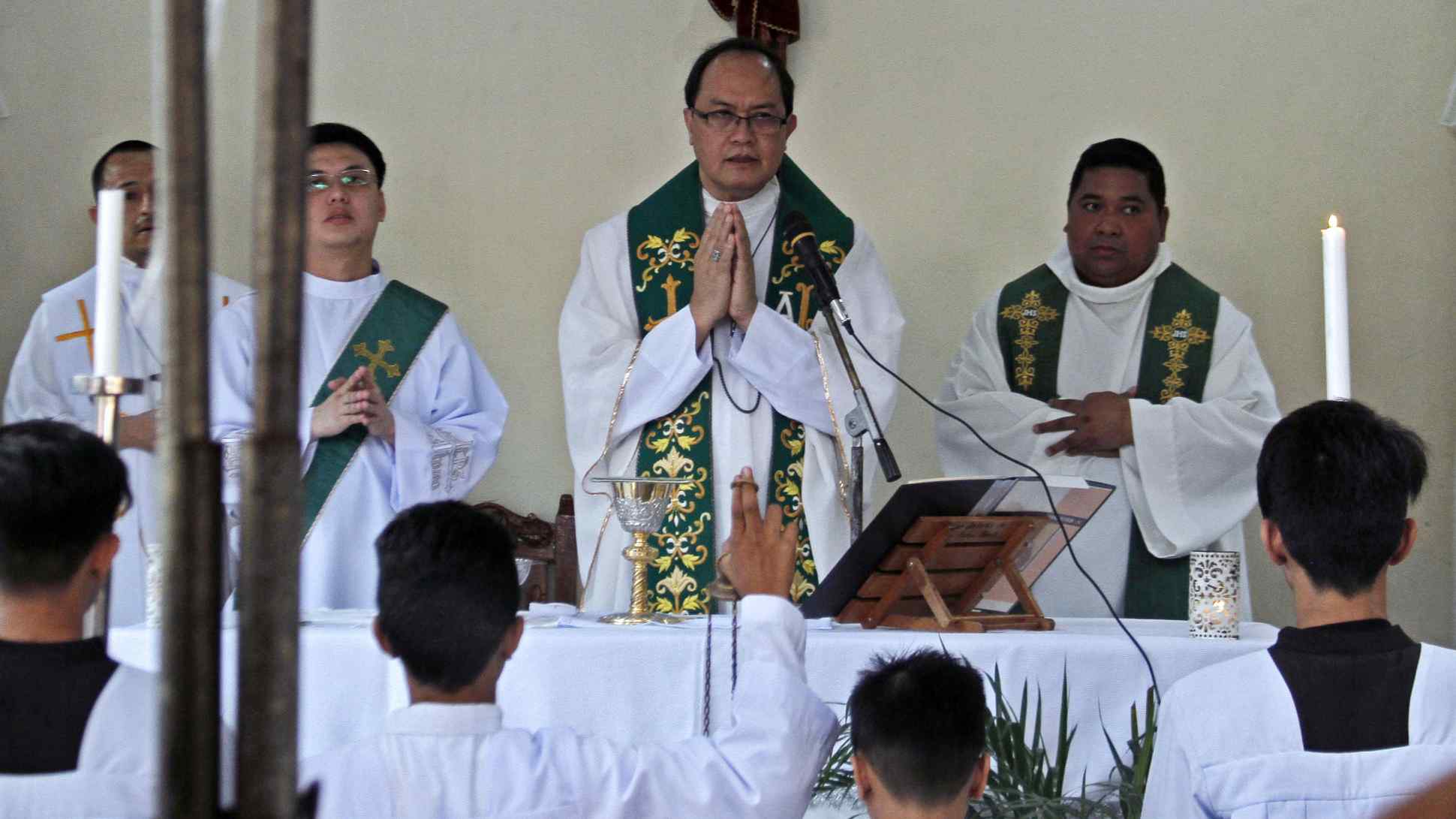 Bishop Pablo Virgilio David, a prominent critic of the drug war, has opened 14 Catholic missions in the Manila slums where the anti-drug campaign has largely been waged. (Photo by Vincent Go)
The Big Story

The risky business of corpses and souls in Duterte's drug war

Business is brisker not far off in Malabon City, at Eusebio Funeral Services. Orly Fernandez runs the operation for its owners, and has been handling corpses since 1975. In a windowless office beneath a sign confirming "autopsy is free of charge," Fernandez adjusts his baseball cap and professes support for the war on drugs. He hopes one day the Philippines will be rid of the scourge of shabu.