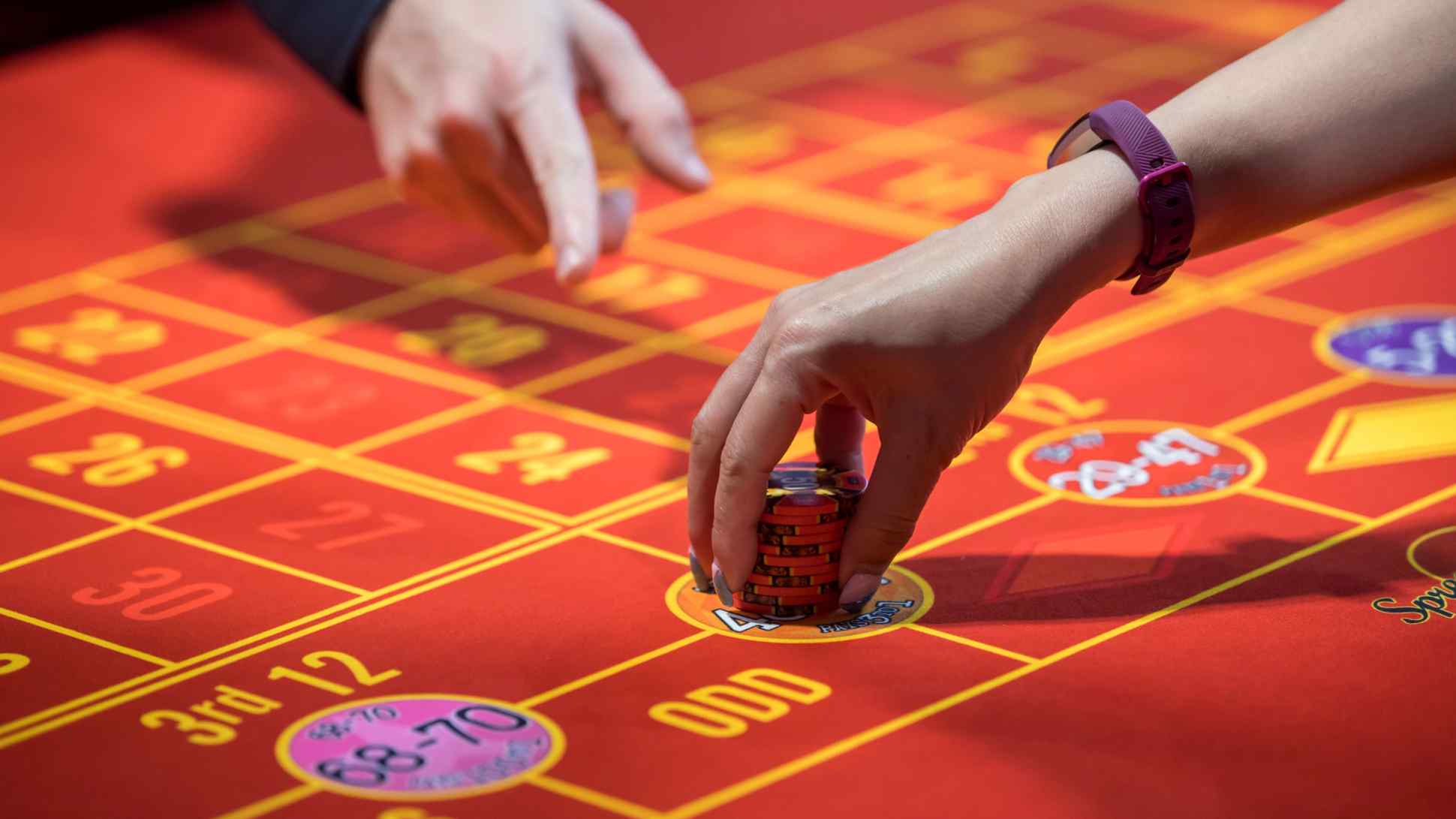 Moving target: U.S. casino operators, who take more than half of Macao's casino revenues, may be at risk of trade war backlash. (Photo by Manda Yeung)
The Big Story

Trade war changes the odds in Macao for US casino operators

MACAO -- China's decision in 2002 to open Macao's gambling business to outside competition has been good for Sheldon Adelson, a friend and staunch supporter of Donald Trump, the former casino owner who occupies the White House.

But the deepening trade conflict between Beijing and Washington is fueling speculation that China may reconsider whether Adelson and other high-profile U.S. casino operators should still be welcome in Macao. Casino operators in Asia's gambling capital will have to apply for new concessions from the government before 2022.

Together, the local units of Adelson's Las Vegas Sands, Wynn Resorts and MGM Resorts International grabbed nearly half of the city's casino revenues last year. Sands, which has invested the most in Macao, alone has nearly a quarter of the market and gets around 60% of its global revenue and operating profit from the city. Wynn Resorts is even more dependent.

It is unclear how much those favors will be worth if trade tensions continue to rise between China and the U.S. From the start of the trade war, Beijing has targeted groups close to Trump and other Republicans, such as Midwestern soybean farmers.

Adelson provided more than $20 million to support Trump's 2016 election campaign. Wynn served as the Republican National Committee's finance chairman until early last year, when allegations emerged that he had sexually assaulted and harassed a number of employees. Though he denied the allegations, he resigned as Wynn Resorts' chairman and chief executive and sold his full stake in the company.

Wynn Resorts is seen as the most vulnerable of the U.S. operators, should the authorities decide to favor a local company over an existing concessionaire. Regulators from two U.S. states recently fined the company $55 million for failing to investigate and disclose the harassment allegations, but the clouds over Wynn Resorts in Macao are different. In Macao, the company is seen as failing to drive the family-friendly transformation Wynn was credited with masterminding in Las Vegas, the core of his successful bid for a concession in 2002.

"Some of our competitors like Wynn have just built a lot of casino space and hotel rooms," Lawrence Ho, chairman and chief executive of rival Melco Resorts & Entertainment, told the Nikkei Asian Review. "The government wanted a lot of entertainment and attractions. All the things we committed to the government, we delivered."

Wynn Resorts did not respond to a request for comment. Carlos Lobo, a lawyer who earlier worked for Sands and with the Macao government on gaming policy, said the company could boost its renewal chances with a plausible new plan to help diversify the city's tourism industry -- and by changing its name to distance itself from its discredited founder. In contrast to Wynn Resorts, Sands is credited by most observers with having made significant headway on its pledge to build up Macao as a meeting center.

Beijing could strike at the U.S. operators in ways that fall short of actually evicting them. Lobo said officials are likely to revisit a legal requirement that operators have a local partner with an equity stake of at least 10%.

Until now, the stakes have been nearly meaningless. The shares held by Wynn Resorts' designated local partner, longtime executive Linda Chen, gives her nominal rights to collect an annual dividend of 1 pataca (12 cents) and receive 1 pataca if the company is liquidated, according to company filings. Sands' designated local partner, businessman Antonio Ferreira, is not even entitled to that.

"Why stop at 10%?" said an executive with one of the U.S. operators, who said that Chinese government officials had been in touch several times to discuss possible scenarios for retaliation, should the trade war worsen. One notion would see U.S. operators kept on as managers without ownership of the gaming operations, the executive said.