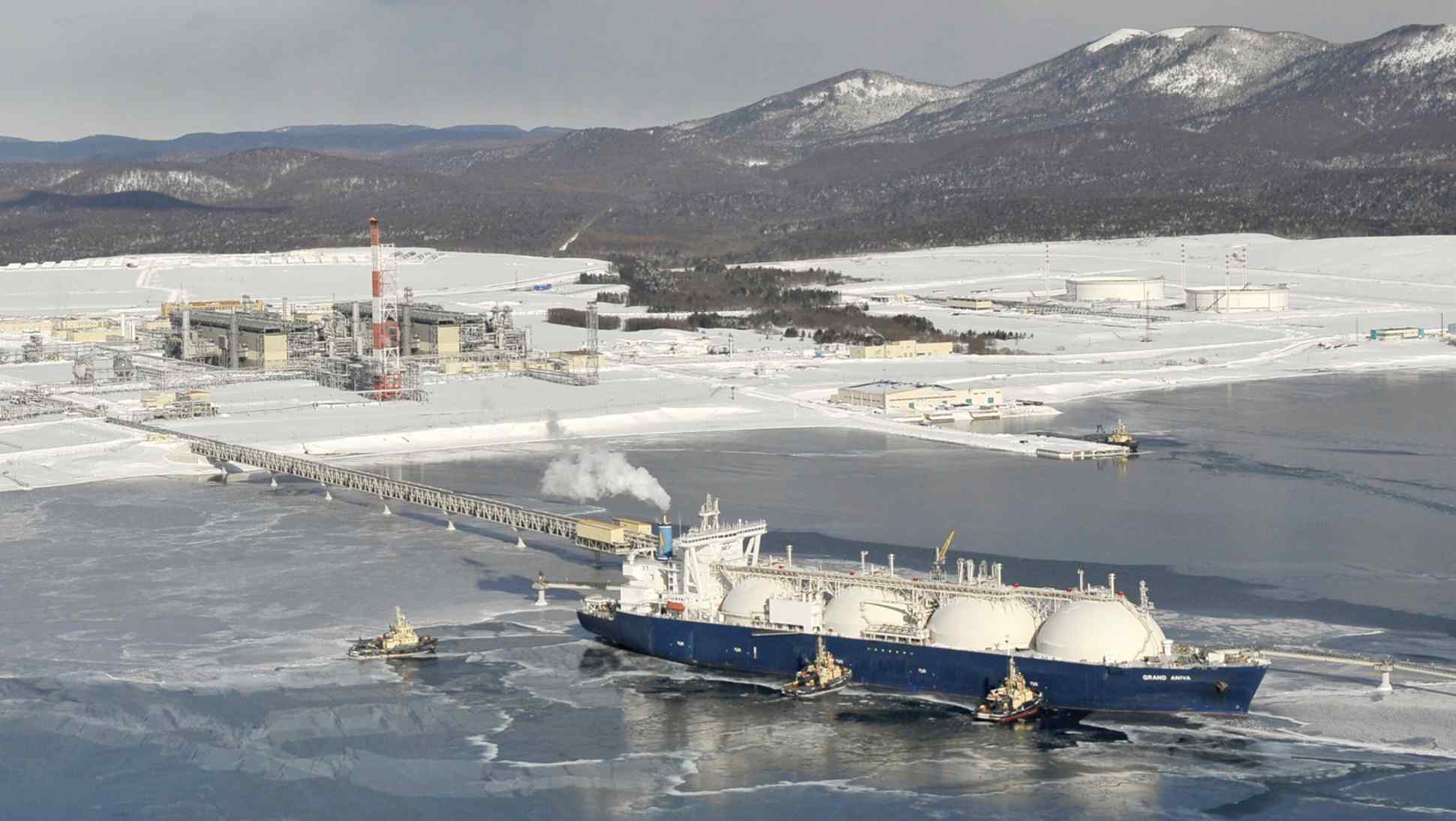 Western energy companies have started pulling out of the Sakhalin-1 and Sakhalin-2 (pictured) oil and gas projects in Russia's Far East. Japan's international reputation could be on the line if it does not follow suit.   © Sakhalin Energy/Jiji
The Big Story

As Western sanctions on Russia pile up, Tokyo weighs pulling out of Sakhalin projects

TOKYO -- Sakhalin-2, an oil and gas project in Russia's Far East, was once an expression of faith in Russia's global future. Launched at the beginning of the century, it was then the largest foreign investment deal in the Russian Federation, uniting global oil majors and Japanese conglomerates like Shell and Mitsui & Co. They brought the latest technology to what was one of the world's greatest oil and gas development challenges. On the barren volcanic island of Sakhalin, 40 km from Japan's northern coast, the project combined offshore oil platforms with Russia's first liquefied natural gas plant.

Today, however, the project has come to symbolize the end of that optimistic era. Vladimir Putin's invasion of Ukraine has spurred sanctions on Russian energy across the globe. For resource-poor Japan, which depends on the project for much-needed gas, the dilemma is particularly acute. Amid rising criticism of Russia over recent civilian killings in Ukraine, how long will Japan be able to maintain its decision to continue participating in the project? Policymakers admit staying could damage the country's international reputation.