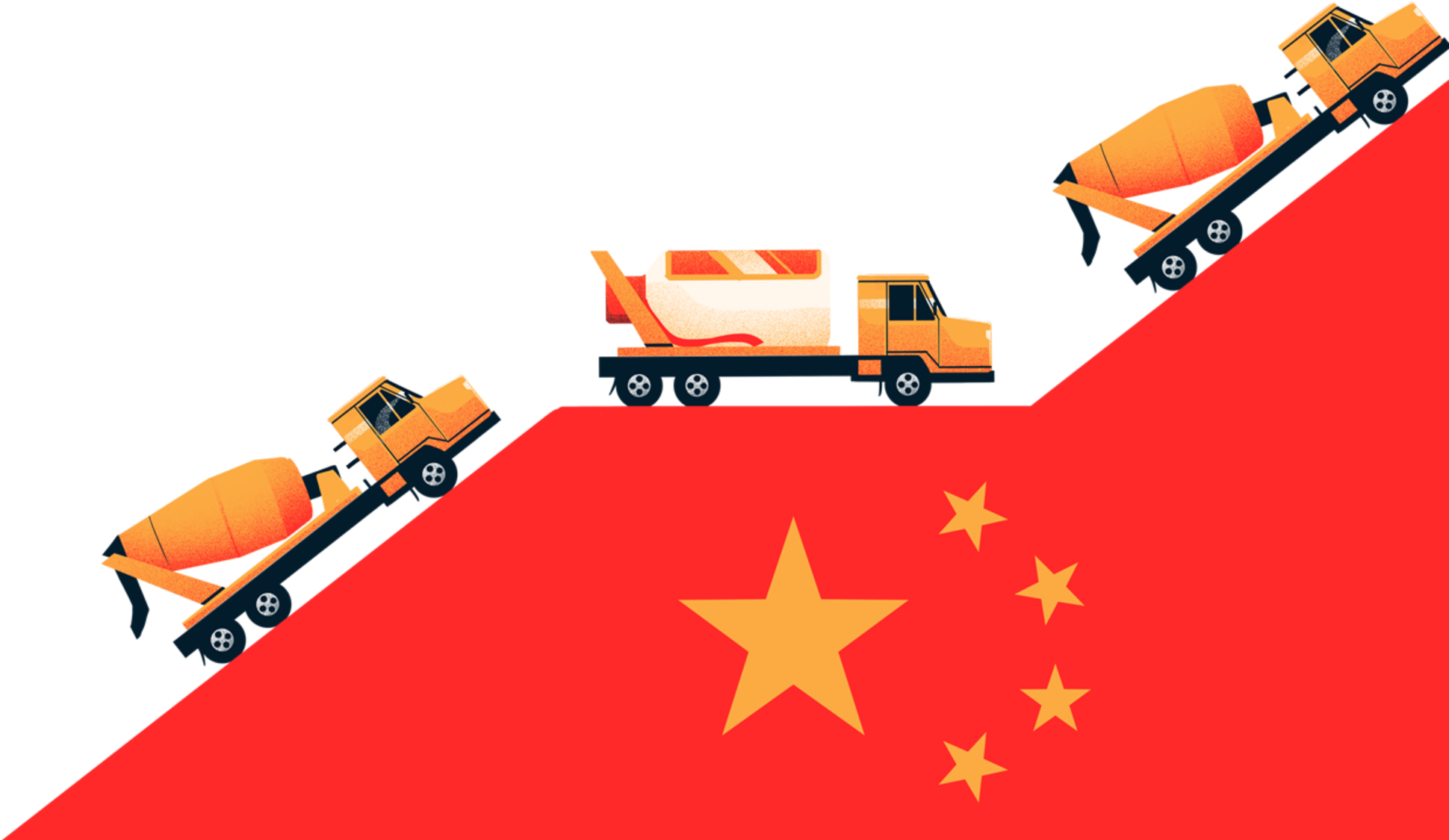 HONG KONG -- When Gao Dengbang, chairman of Anhui Conch Cement and its parent Conch Group, entertained Li Zhong -- head of his company's ultimate shareholder, the State-owned Assets Supervision and Administration Commission of Anhui Province -- on July 4, it was more than a simple business visit. Li's purpose, explained the company's official website, was not only to discuss Anhui Conch's financial performance, but to inspect how the company was conducting educational programs to support the new doctrines of Chinese President Xi Jinping.

Xi's latest mantra, propagated during a major policy speech on May 31, is: "Remain true to our original aspiration and keep our mission firmly in mind." With the 70th anniversary of the People's Republic approaching on Oct. 1, the state propaganda machine is in full swing to make sure that the message permeates throughout society, including into corporate boardrooms. Huge amounts of time and energy have been spent trying to divine the meaning of, and act in accordance with, Xi's sacred pronouncements.

"No investor should ever forget that Chinese state-owned enterprises are firstly political entities, there to follow the [Communist] Party," Fraser Howie, a veteran observer of the Chinese financial sector, told Nikkei. "They are not commercial enterprises trying to maximize profits."

Obedience to the party's directives is institutionalized in mainland Chinese companies. According to the Communist Party constitution, all companies with three or more party members are obliged to establish an in-house party committee. At both Conch and Moutai, the company's chairman doubles as the party committee chief. Conch is a listed company in Hong Kong, but its articles of association clearly states the party committee "shall play a core leading role and supervise the implementation of the directional policies" of the party and the state. It will also "consider and discuss on major operational and management matters" of the company.

Anhui Conch has been actively publicizing internal indoctrination events via its official website since June. Gao, the chairman, preached the "pressing demands to push forward the new age of party development" to his subordinates, led a tour to local revolutionary martyrs' cemetery, and hosted a weeklong study session between June 24 and June 28.

Kweichow Moutai, a producer of baijiu liquor and one of the largest luxury goods companies in China, provides a cautionary tale for those that find themselves on the wrong side of the country's politics. On May 22, just days before Xi's speech, the party's all-powerful anti-graft body announced that Yuan Renguo, the former chairman of the company and its parent Kweichow Moutai Group, had been expelled from the Communist party and dismissed from public office on corruption allegations.

The provincial Communist Party in Guizhou, where Kweichow Moutai is headquartered, called a two-day "warning and education" conference in June, while the company subsequently hosted a group-wide meeting to discuss the case and its relationship to Xi's "original aspiration" campaign.

Anti-corruption drives have been a routine feature of political campaigning in China, and a number of high-profile executives have been swept up in the purges. The current Chairman Li Baofang and the entire upper management team were given a closed-door intensive "training session" at the China Executive Leadership Academy in Pudong, Shanghai, which is operated by the Party's Central Organization Department.

Howie said that the economic decisions of China's state-owned enterprises are "only part of a much grander role the Party has for them." Especially after Xi took the helm, he noted, "loyalty to the Party is the defining aim: Everything else is secondary."