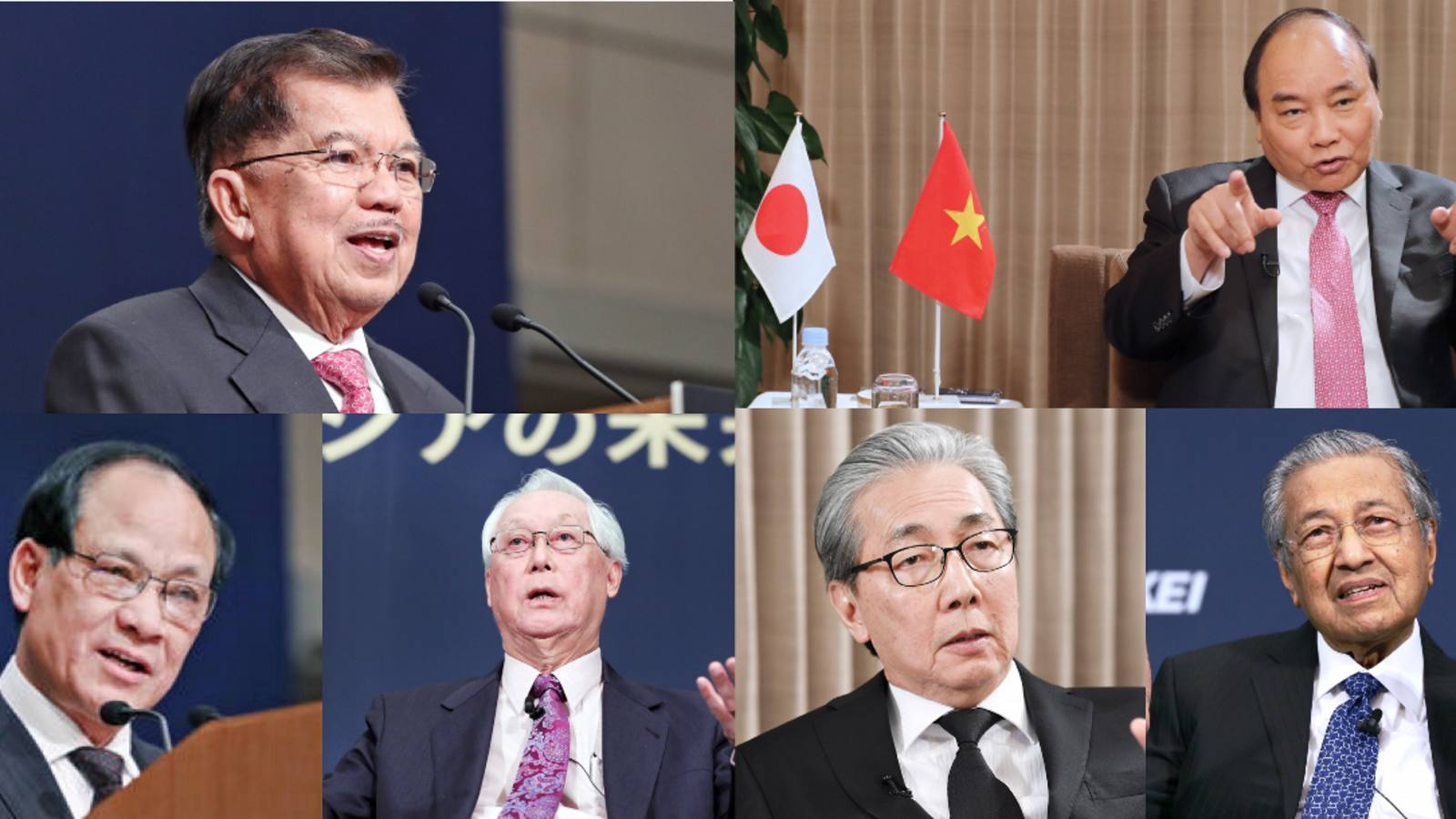 ASEAN adjusting to a less-participatory US 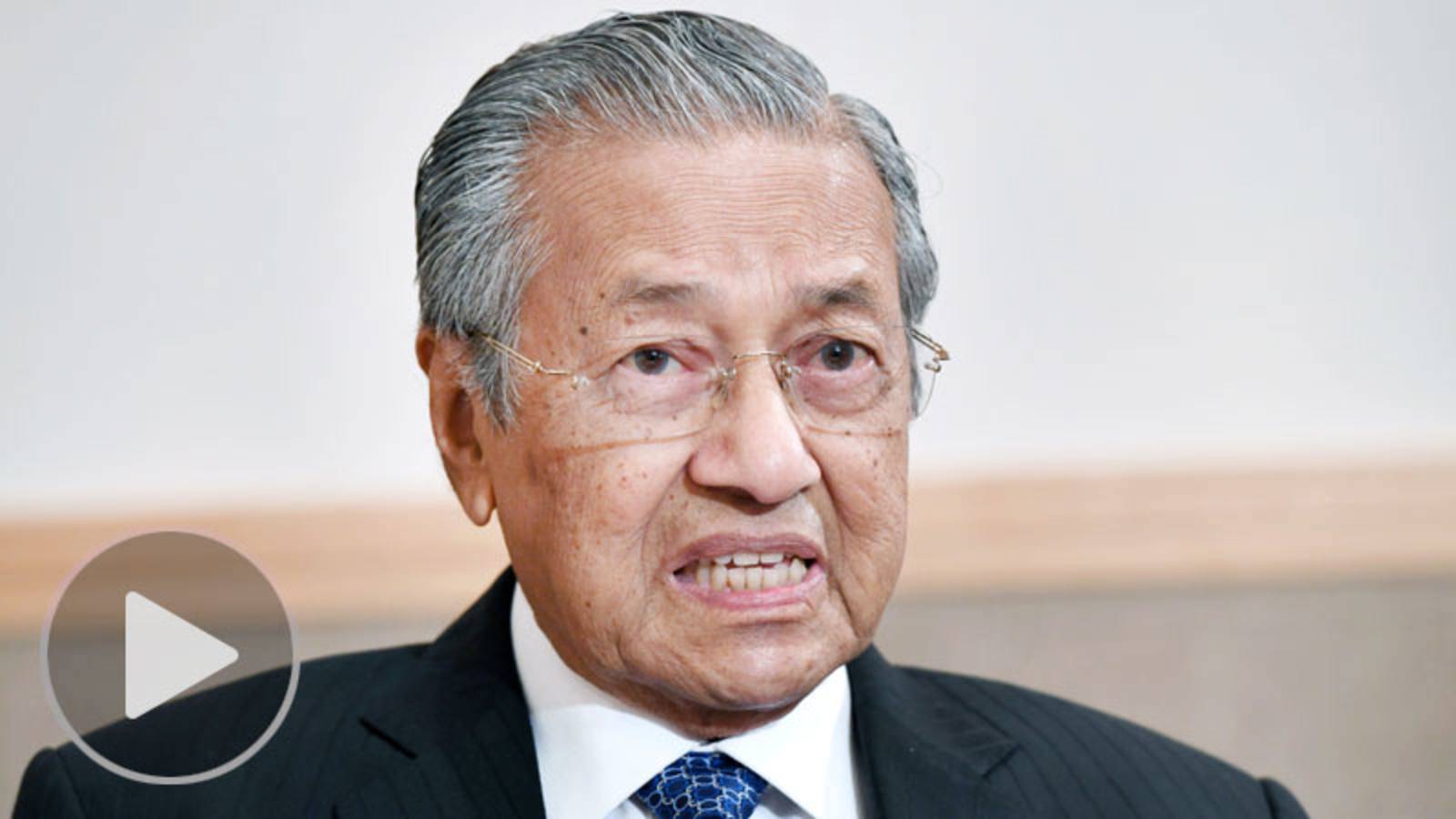 No single currency should dominate the world: Mahathir 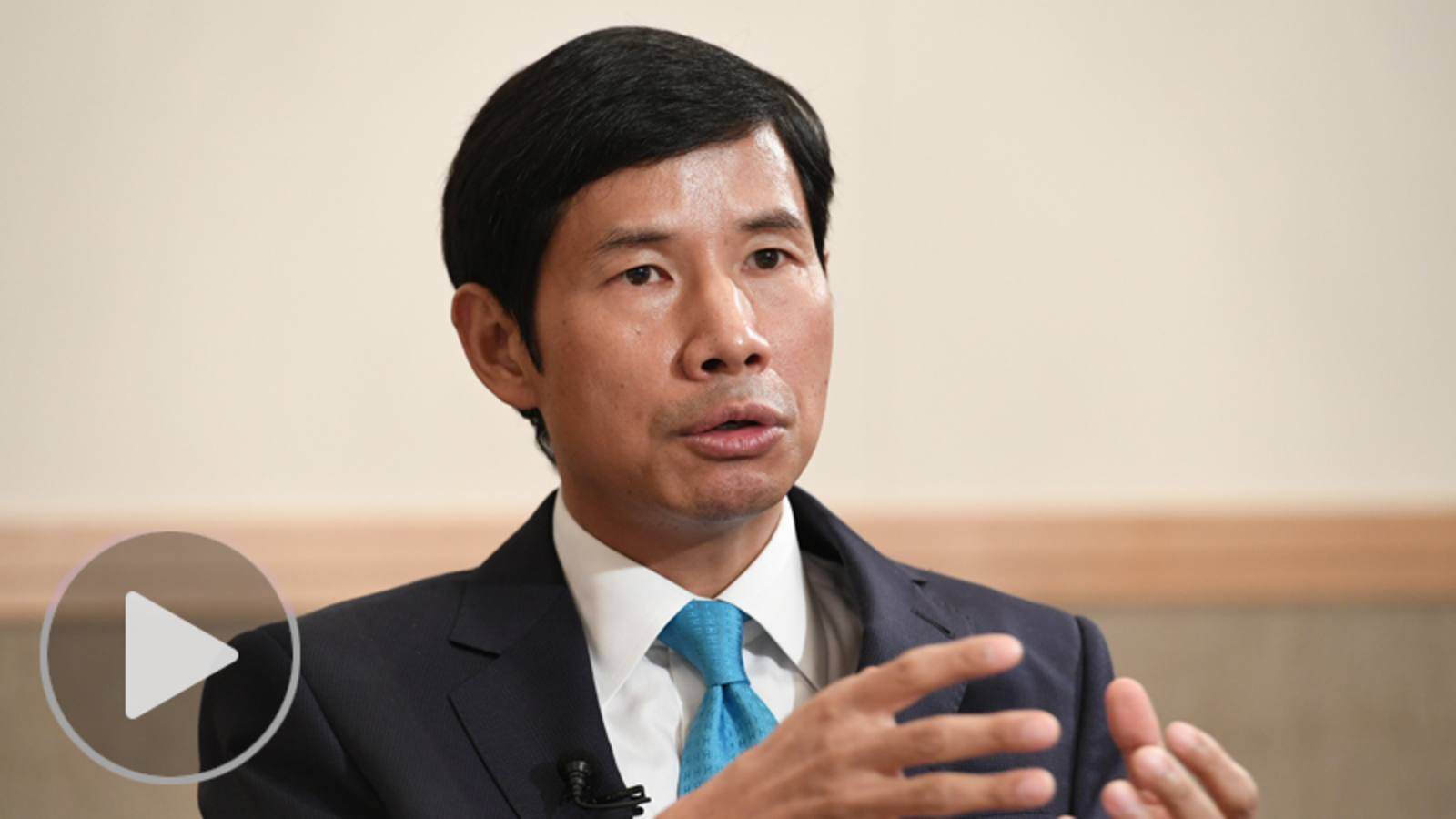 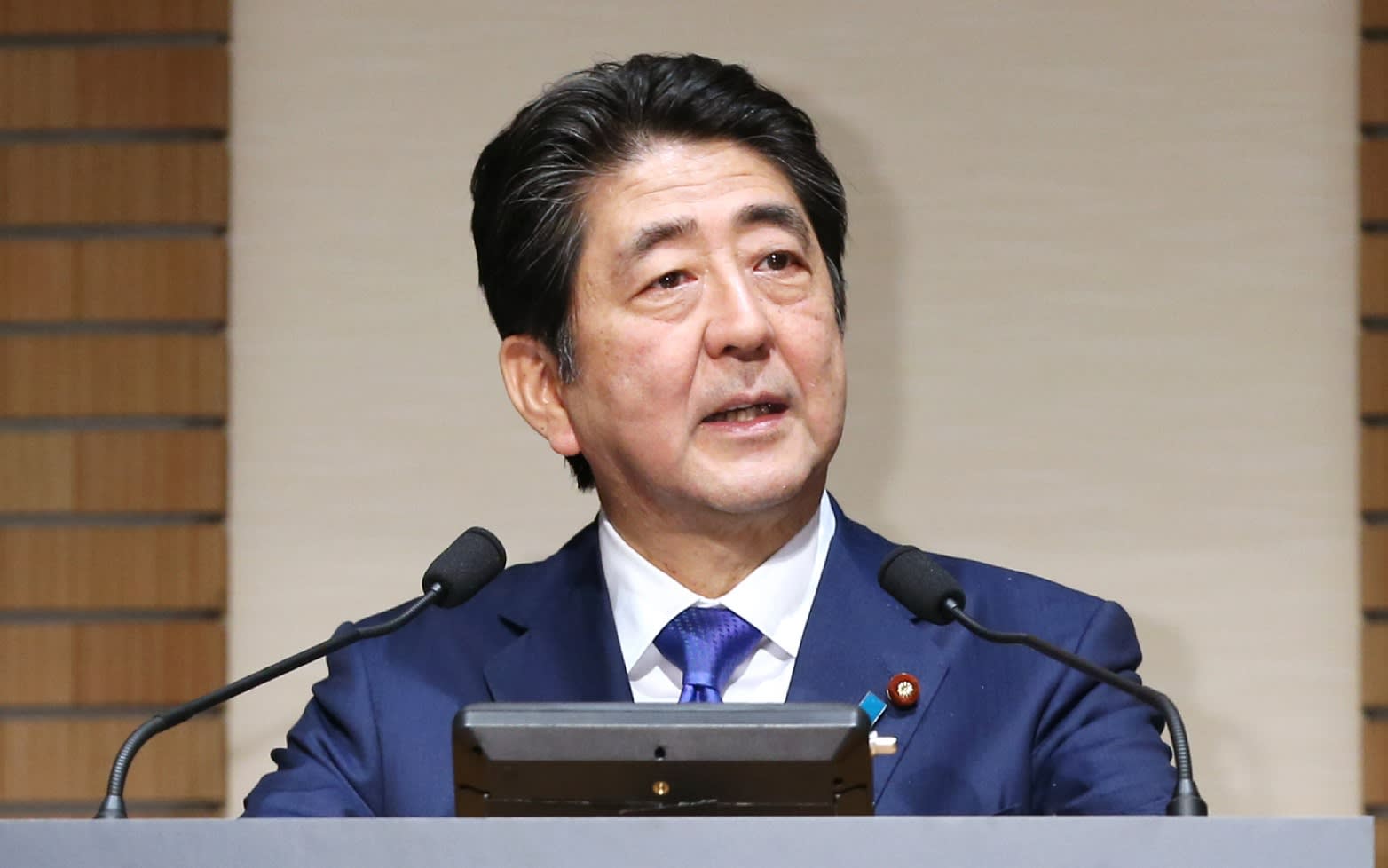 Japanese Prime Minister Shinzo Abe addresses a dinner reception at the Future of Asia conference in Tokyo on June 5.
Politics

Prime Minister calls for projects to be transparent, economically viable

TOKYO -- Japanese Prime Minister Shinzo Abe on Monday said his government "is ready to extend cooperation" for China's ambitious Belt and Road Initiative, sending another signal that Tokyo wants to mend fences with Beijing ahead of a possible bilateral summit next month.

Speaking at a dinner reception during Nikkei Inc.'s International Conference on The Future of Asia, Abe said "it is critical for infrastructure to be open to use by all, and to be developed through procurement that is transparent and fair."

The projects must be economically viable as well, he said.

In May, Beijing hosted a high-profile Belt and Road Forum to build momentum for the initiative. Wary of China's growing influence over the region, Japan initially had no intention of participating. In the end, it sent a delegation headed by Toshihiro Nikai, secretary-general of the ruling Liberal Democratic Party, who told Xi of Abe's desire to rebuild the bilateral relationship.

In his address, Abe said he expects the Chinese initiative to "come into harmony with the free and fair trans-Pacific economic zone, and contribute to the peace and prosperity of the region and the world."

Only last year, Abe had said at the same venue that "infrastructure cannot be cheap and poor," in a not-so-discreet jab at China's pet initiative. "We look at cost and effectiveness through the total life cycle of the project," he had said.

Now, Japan's eagerness to improve ties stems, in part, from concern that China and the U.S. might band together to deal with North Korea and other issues -- eroding Japanese influence in East Asia. Closer Beijing-Washington ties could upend Tokyo's plan to apply pressure on China over territorial matters in the East and South China seas, in collaboration with the U.S.

On Wednesday, Abe met with Chinese State Councilor Yang Jiechi in Tokyo and agreed to work to arrange a bilateral summit and other high-level talks in July, when the Group of 20 leaders meet in Germany. The two sides also agreed to work closely to denuclearize North Korea.

Abe's address at the conference dinner also touched on the state of the Trans-Pacific Partnership trade deal, following the U.S. withdrawal. Abe said he is determined to proceed.

"Unfortunately, the TPP has yet to come to fruition," he said. "I, however, will never give up."

He added that the Regional Comprehensive Economic Partnership, or RCEP, can take cues from the TPP framework. The RCEP is another proposed multilateral trade framework involving China, India, South Korea, Australia, New Zealand, Japan and the 10 members of the Association of Southeast Asian Nations.

"RCEP, which is our future goal, can become a high-quality agreement by building on the rules that came to fruition under the TPP," Abe said. "Now, we are at a critical juncture."