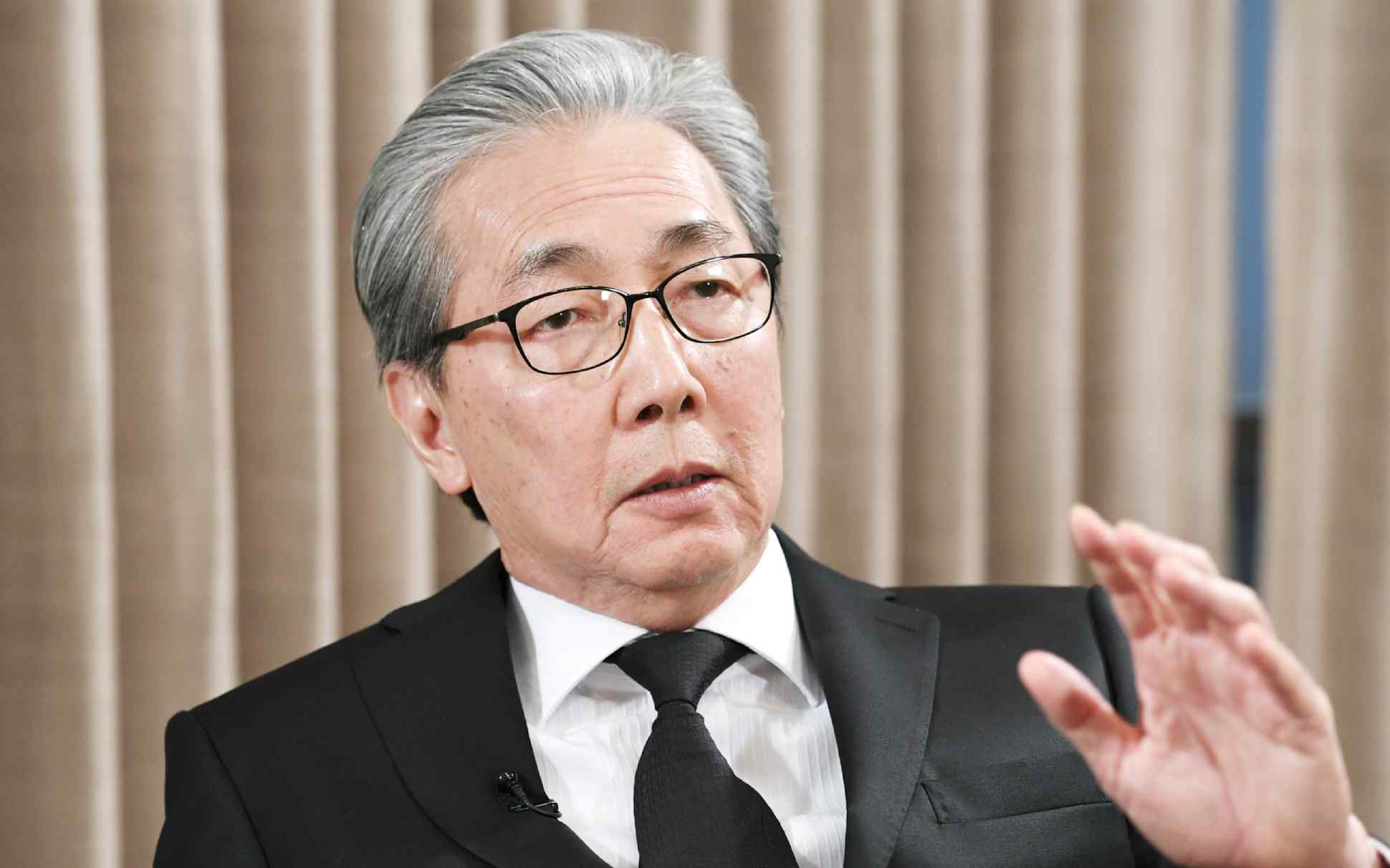 Somkid Jatusripitak, Thailand's Deputy Prime Minister, says there are issues yet to be resolved before his country joins the pact.
Politics

TOKYO -- Although not fully on board, Thailand is warming to the Trans-Pacific Partnership trade pact despite the withdrawal of the U.S., according to Thai Deputy Prime Minister Somkid Jatusripitak.

"Our view on the values of the TPP remains unchanged," Somkid said in an interview on Tuesday with the Nikkei on the sidelines of the annual International Conference on The Future of Asia. "TPP represents the national interest and social benefit of many countries," he added.

Somkid said that Thailand is considering expressing its willingness to take part in the free-trade deal depending on how discussions between the remaining 11 member countries pan out.

"We cannot yet fully accept the TPP's provisions," he said, adding that "there are some sensitive issues." Indeed, the country's huge agricultural sector, which accounts for roughly 40% of the economy, has opposed Thailand's joining the pact, as it would mean opening a long protected market.

Three members of the Association of Southeast Asian Nations -- Singapore, Malaysia and Vietnam -- are already in the agreement. Thailand, whose economy is largely export driven, is apparently desperate not to be left out of such a major initiative.

The project calls for construction of airports, seaports, railways, roads and other infrastructure to enhance connectivity with other parts of Thailand and neighboring countries.

Somkid said pushing the EEC is one of his economic priorities as the country transitions to civil rule. A general election is planned to be held by late 2018. "We have one and a half years left, which means plenty of time to establish a foundation for the next government," he stated.

The deputy prime minister hopes to attract high-tech investment for sectors such as information technology and biomedicine in order to transform Thailand's currently labor-intensive industry into one featuring "high added value." This is especially important because Thailand is losing its labor cost competitiveness compared with neighboring emerging economies. "Thailand boasts a larger economy than our neighbors," Somkid said. "I am confident that we are still the best destination for investment within the ASEAN region."