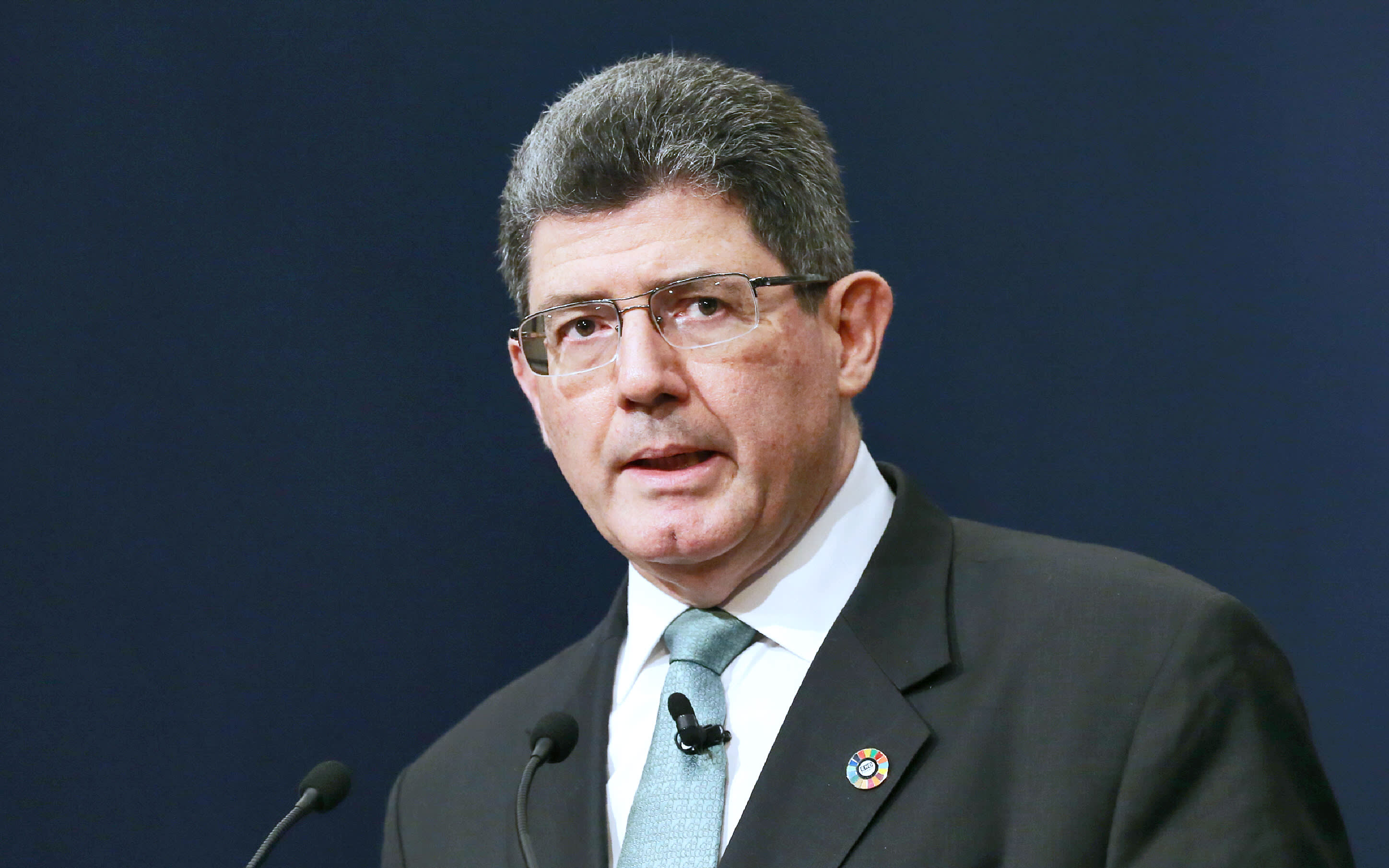 Joaquim Levy, Managing Director of the World Bank
The Future of Asia 2017

TOKYO -- Asia should champion a new form of globalism, such as one that facilitates cross-border infrastructure investments, World Bank Managing Director Joaquim Levy said in a speech at the 23rd International Conference on the Future of Asia on Tuesday.

Against the backdrop of rising protectionism in the West and globalization itself being questioned, Levy pushed for a new type of globalism.

"I believe strongly that achieving the mobilization of global savings toward a new class of investments can be a way to rethink globalism and respond to persistent problems," the former Brazilian finance minister said.

One way to do this is to channel savings in aging societies into climate-friendly infrastructure projects in emerging markets and developing economics with young demographics.

"Many investors have already realized the benefits of the infrastructure sector that is global, remains capital-intensive, and generates long-term revenues," he said.

"This means that private savings, especially from institutional investors around the globe, can find an important outlet that will also help decrease the environmental footprint of progress in many EMDEs," he said.

Levy stated that the World Bank and other multilateral lenders could help governments develop frameworks that minimize risks tied to infrastructure projects. He noted that the bank has identified around 1,700 projects, mostly in the renewable energy and transportation sectors, worth $930 billion that could interest private investors.

"Global support to realize these types of projects would increase stability in many regions, boost world productivity and reduce effective costs to consumers everywhere," he said.

In his speech, Levy also mentioned that Asia's "shallow" economic integration must be deepened in the face of rising protectionist sentiments in the West. This must not only focus on reducing tariffs, but also address non-tariff measures, including standards, investment and competition policies, intellectual property rights, and movements of capital and people, he said.

"Globalism is facing challenges, but it is clear that a set of new and evolving issues, some of which I have touched on, continue to demand a global vision and that we work together," he said. "It is likely to require international cooperation, including of prudential regulation where systematic profiles of risk are identified."