Belt and Road provides landlocked Mongolia with chance to grow 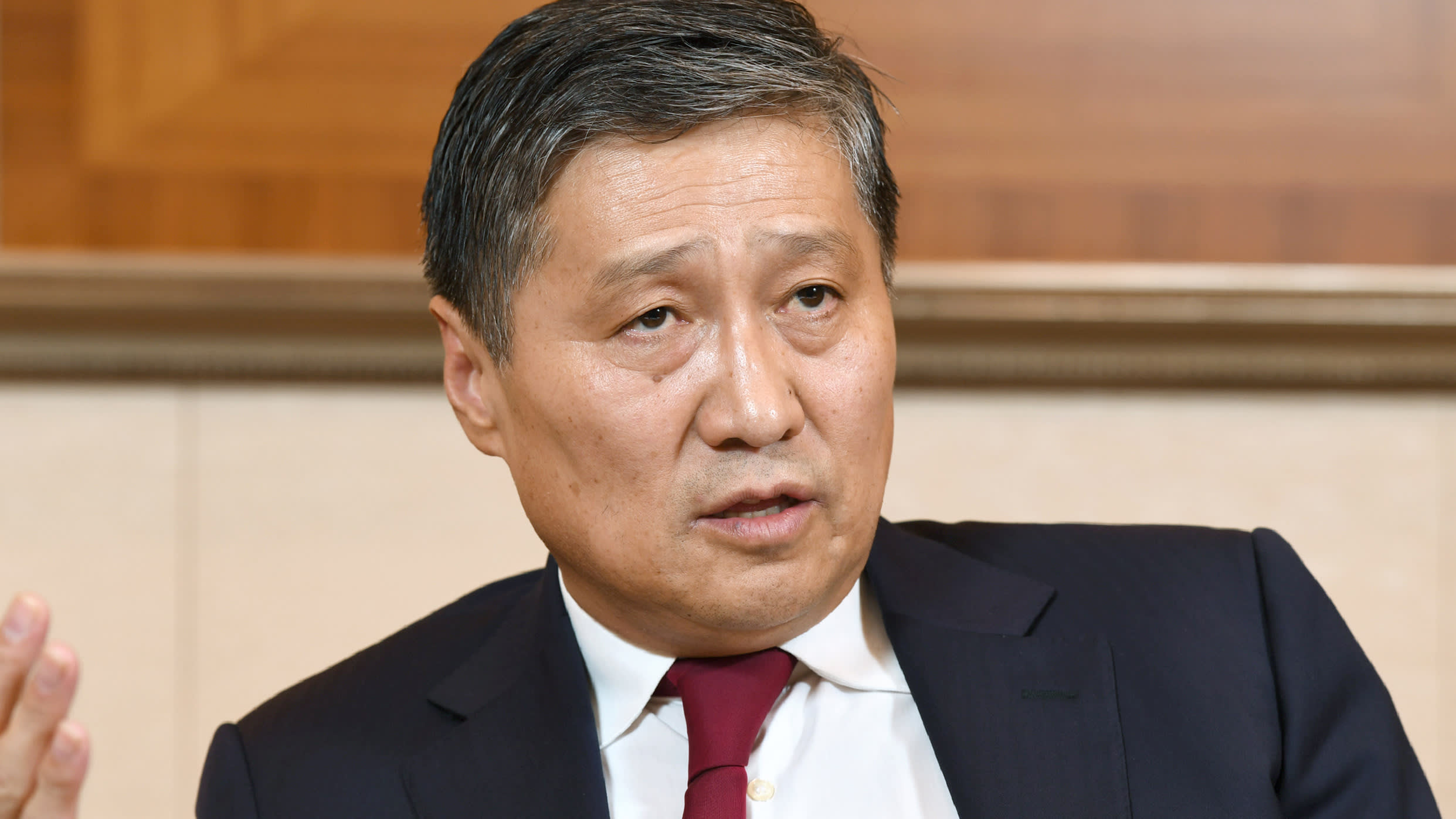 "The initiative possibly provides Mongolia with economic opportunities that could to a certain extent offset the disadvantages associated with the lack of Mongolia's access to the sea," Batbold said on the sidelines of the Future of Asia conference here.

The Mongolian government is working to build the trilateral Mongolia-Russia-China economic corridor, which includes 32 projects such as modernizing Mongolian railroads and highways to Russia and China.

The government is also pursuing a Russian-Chinese oil and gas pipeline through Mongolia. The leaders of the three countries affirmed the importance of their economic cooperation at Saturday's meeting of the Shanghai Cooperation Organization in China.

In foreign affairs, Mongolia has a "vital interest" in security on the Korean Peninsula, said Batbold, who served as prime minister from 2009 to 2012.

"Mongolia enjoys excellent relations with all countries in the region," he added.

He discussed the diplomatic roles that Mongolia has played, such as hosting the Ulaanbaatar Dialogue, a forum for interaction among government officials and researchers in countries such as China, Russia and the Koreas. Mongolia also hosted meetings between North Korea and Japan on the issue of abducted Japanese citizens.

"I heard that Ulaanbaatar was considered as one of the prime locations for the summit between [the U.S.] President [Donald] Trump and [North Korean leader] Kim Jong Un," Batbold said. "Maybe one of the reasons was this contribution Mongolia seeks to make to peaceful solutions."