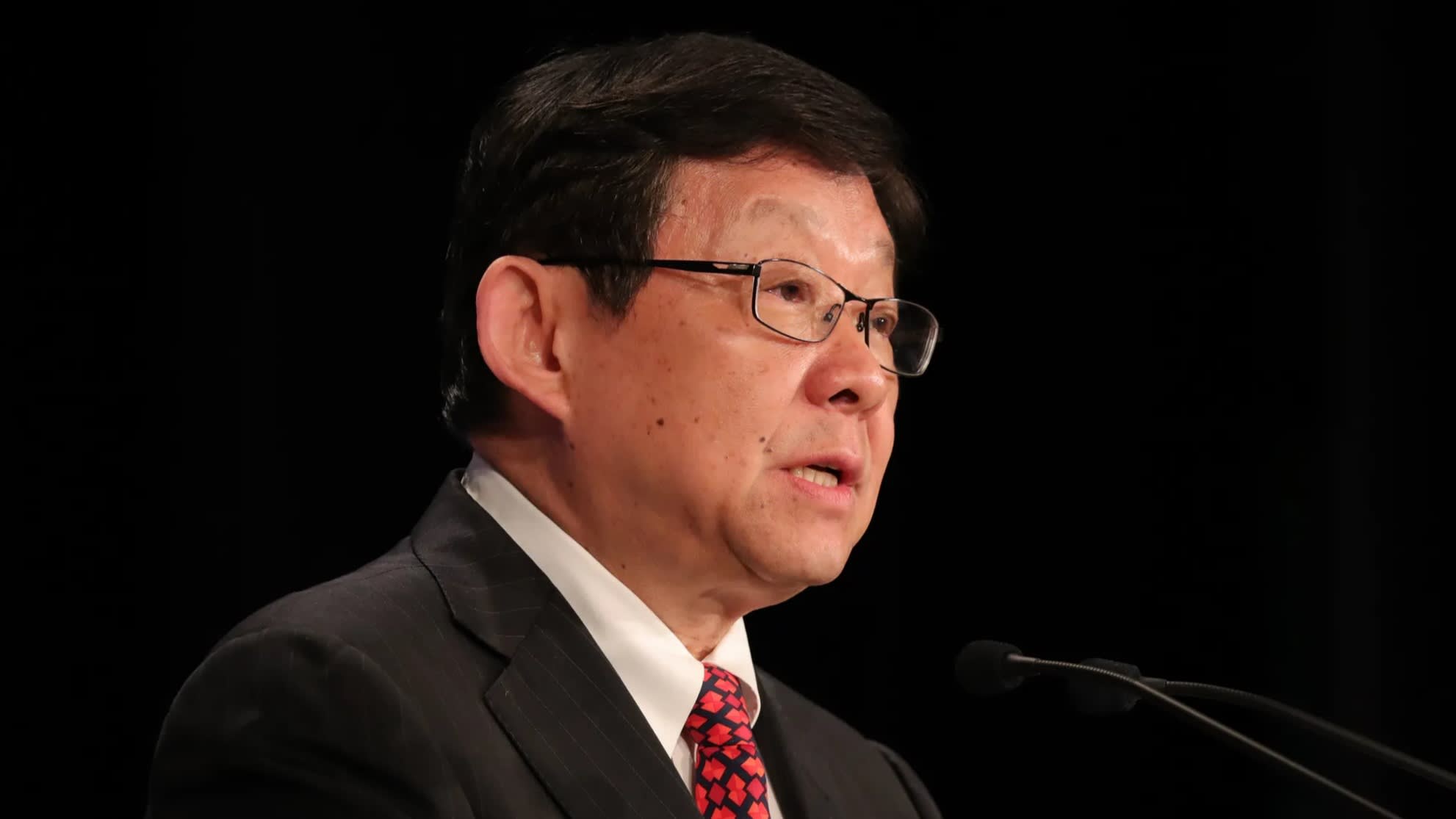 Chen Deming told Nikkei's Future of Asia conference that banning Huawei would also hurt the rest of the world, if doing so undermines the technology supply chain.

Chen noted that one-third of Huawei's suppliers are American. "To put pressure on Huawei and to hurt Huawai means many American companies would also be damaged," he said.

"What is important is that this damage is not just to the U.S. and China, but also to Asia and also the entire world," Chen said. "If [the global supply chain] is destroyed, everyone will be impacted. All the countries will be impacted."

Chen said the ongoing trade tensions between the U.S. and China would also send pain in both directions.

"China would be damaged and at the same time the U.S. would also bear its wounds," said the ex-minister, arguing that China is the only country "capable of providing one-third of the exports provided to the U.S."

Still, he insisted the effects on China would be "manageable," since U.S.-bound exports account for 15% of gross domestic product. "If we achieve the domestic economic target, because of the limited exposure to GDP, it will not actually pose a major impact."

Meanwhile, Beijing's retaliation against Trump's latest tariff hike on $200 billion of Chinese imports will take effect on Saturday. American goods valued at $60 billion will be subjected to a tax of 25%, up from 10%.

In a separate interview, Chen said American automobiles and soybeans are examples of goods that could be affected. "China's countermeasure is considered appropriate," he said, expressing hope that the U.S. would "return to the negotiating table."