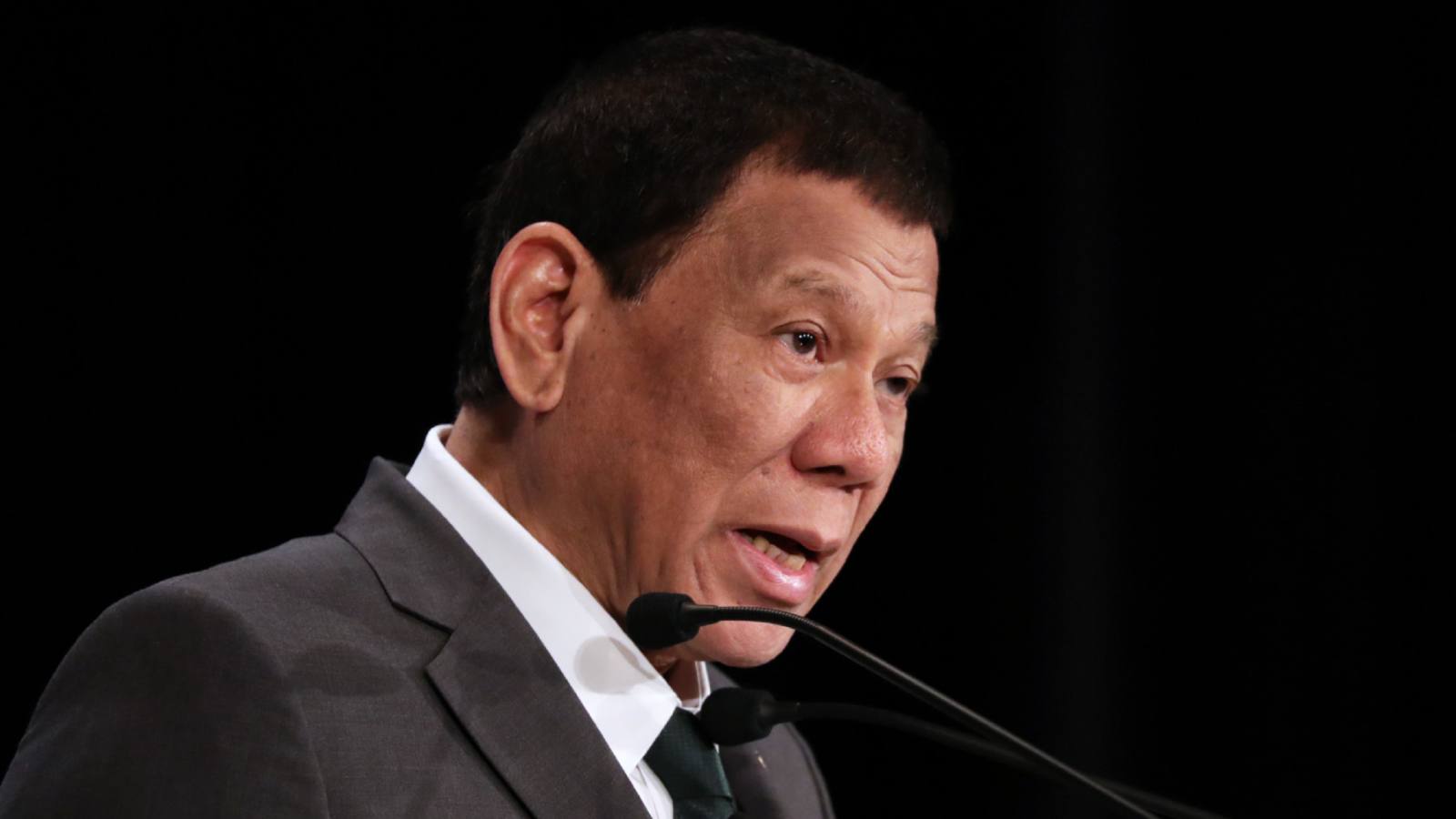 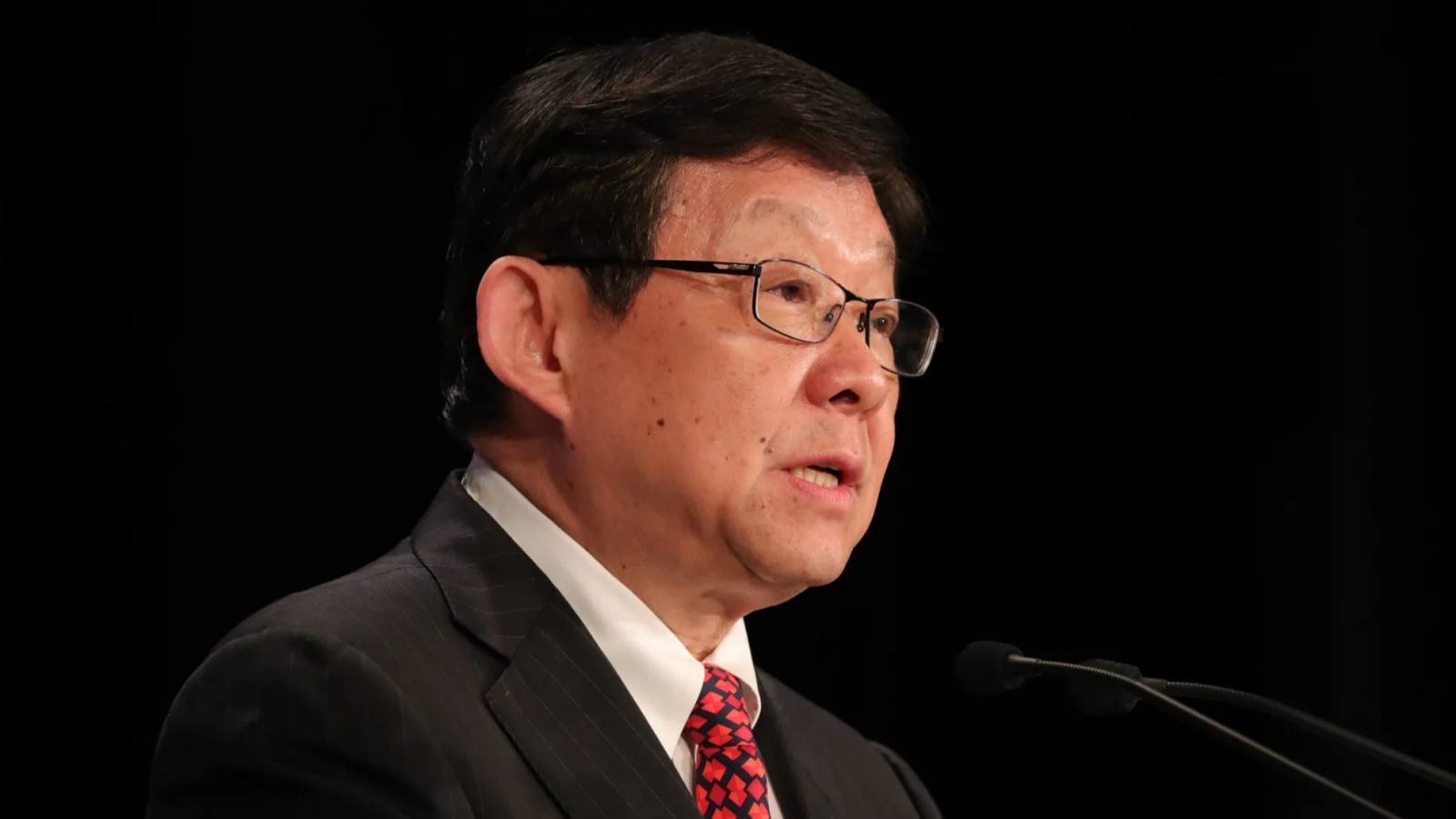 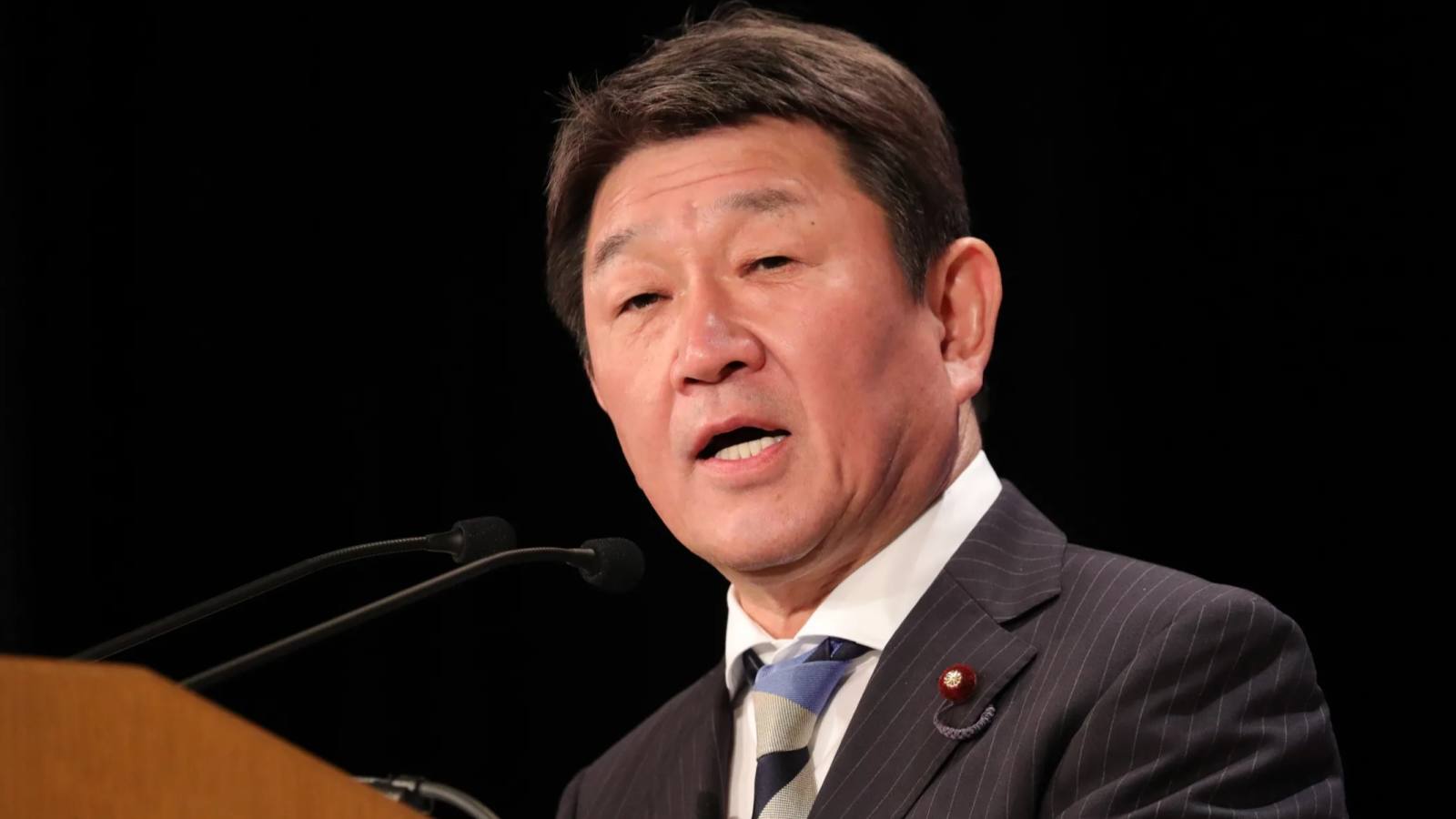 Ericsson and Nokia are among the potential beneficiaries TOKYO -- Thailand is opening its doors to all global 5G vendors at a time when the leader in the field, China's Huawei Technologies, is being shut out of other markets as a security risk.

"We are equally worried about the security issues of 5G," Pichet Durongkaveroj, Thailand's minister of digital economy and society, said in Tokyo on Friday.

Pichet was speaking at the annual Future of Asia conference hosted by Nikkei. Laotian Prime Minister Thongloun Sisoulith was also among the dignitaries who spoke on the second day of the two-day event.

Pichet did not address whether Thailand would join the U.S., Japan, and other countries to shut the Chinese telecom gear giant out of their 5G rollouts, but said that his country will "invite all vendors" to take part.

"There will be Ericsson and Nokia, so this is for all players," the minister said.

5G will allow the transmission of larger volumes of data at faster speeds compared with current 4G service, paving the way for advanced solutions such as autonomous manufacturing.

Laotian Prime Minister Thongloun Sisoulith acknowledged on Friday that his country is indebted to China and multiple other lenders but insisted the burden is manageable and stressed, "If we don't borrow, Laos, as a least-developed country, won't develop further."

Thongloun, in an interview with the Nikkei Asian Review on the sidelines of the Future of Asia conference, said his country will have to pay back not only China but also Japan, Vietnam and international organizations including the World Bank. However, he said his government has its "own measures to manage the debt and ensure balance in the public debt sector," noting Laos only borrows money for "high-efficiency projects which are long-term, with low interest rates."

Since 2013, the IMF has been raising doubts about Laos' ability to service its debt if it moves ahead with plans to build a China-Laos railway, in addition to other capital-intensive projects. The $6 billion cost of the railway represents almost half the country's gross domestic product. Laotian Prime Minister Thongloun Sisoulith talks about the formation of a new world order at Nikkei's Future of Asia conference in Tokyo on May 31. (Photo by Yuki Nakao)

Thongloun strongly denied worries about a Chinese "debt trap," saying "the observers who have concern for Laos in terms of debt repayment [...] may not have enough or sufficient information on how the government assesses those projects."

Earlier, in a speech, Thongloun mentioned China's Belt and Road Initiative as a valuable new mechanism for international cooperation. Laos shares a border with China and has been supporting the infrastructure investment drive.

The prime minister's comments largely appear to reflect Laos' position vis-a-vis China. Ian Bremmer, the president of Eurasia Group, pointed out that "there will be countries in the world where China will be dominant ... and they will align with Chinese standards," giving Laos and its neighbor Cambodia as prime examples.

In a prerecorded video message shown at the conference, Bremmer said that in five to 10 years, as China boosts infrastructure investments in certain markets, "it's going to make those markets more challenging" for countries other than China.

Australia's former prime minister on Friday presented a case for his country's quick decision to shut out China's Huawei Technologies from its 5G network, stressing the dramatic expansion of internet connectivity can make the technology an instant threat. 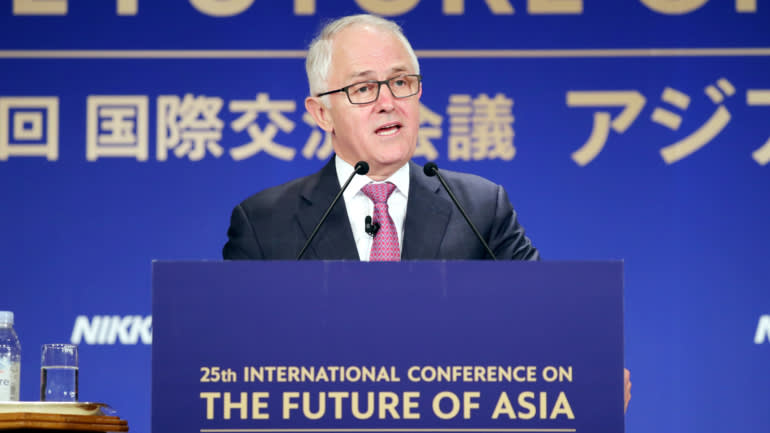 Former Australian Prime Minister Malcolm Turnbull defends his decision to block Huawei at the Future of Asia conference in Tokyo on May 31. (Photo by Yuki Nakao)

Bangladesh is not cooperating in Myanmar's efforts to repatriate and provide residence cards to all refugees who fled its western region, a senior Myanmar official told a conference here on Friday.

"Some 200 people have come back on their own will from Bangladesh through a very difficult journey," Kyaw Tint Swe said at the International Conference of the Future of Asia, organized by Nikkei. 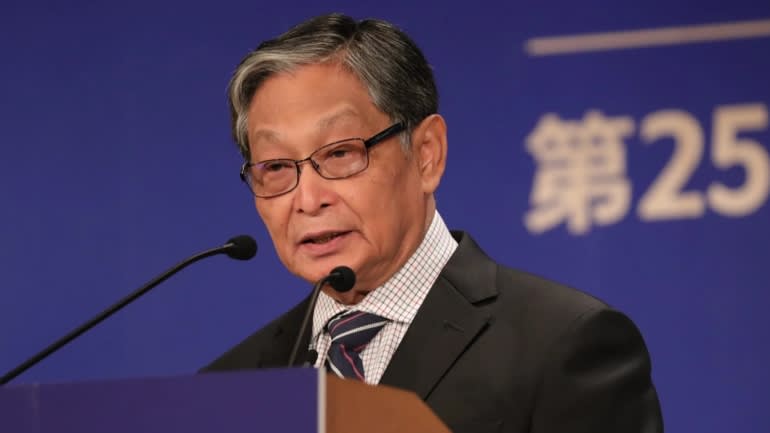 Myanmar Union Minister for the Office of the State Counsellor, Kyaw Tint Swe, speaks during 25 th international conference on The Future of Asia on May 31, in Tokyo. (Photo by Yuki Nakao)