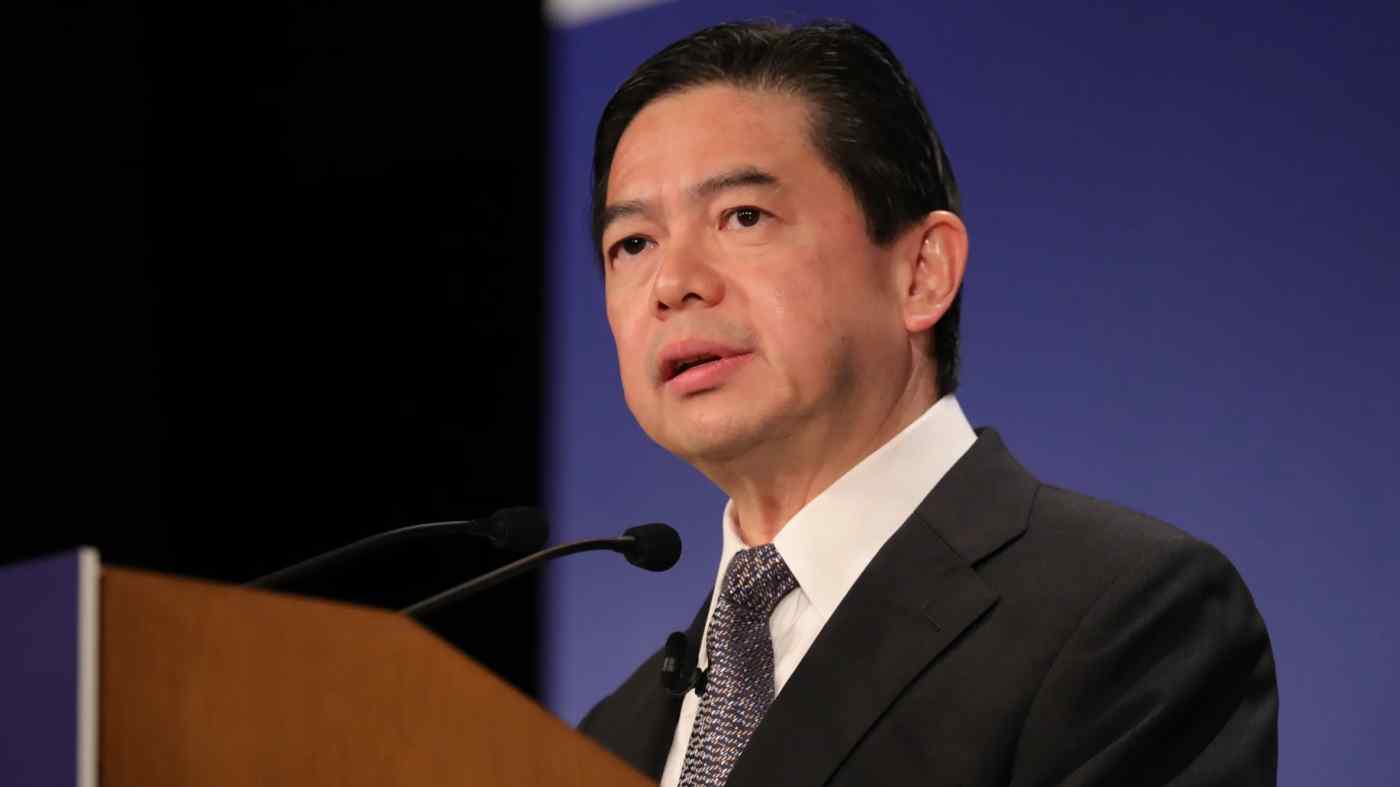 The Comprehensive and Progressive Agreement for Trans-Pacific Partnership (CPTPP) and the proposed Regional Comprehensive Economic Partnership (RCEP) complement each other, Amin told Nikkei's Future of Asia conference. Both, he said, emphasize trade rules and facilitate progressive reforms that reflect the changing needs and nature of businesses and investors.

"Together, the CPTPP and RCEP stand to promote trade liberalization in the Asia-Pacific, further entrenching the region's importance to economic growth and global trade," he said.

"We should not let this make us lose sight of the many benefits that free trade brings," he stressed. "Instead, we should tackle head-on the root cause of the problems, namely complacency and structural barriers hindering innovation and enhanced competitiveness.

"We should also appreciate that regional integration efforts have other positive impacts beyond the economic angle, such as enhanced people-to-people engagements, and deepened appreciation of each other's traditions and cultures."

If enforced, the RCEP would become the world's largest trading bloc, accounting for 3.4 billion people with a total gross domestic product of $49.5 trillion.

Meanwhile, the CPTPP represents 13.4% of global GDP, making it one of the largest trade pacts after the North American Free Trade Agreement.

According to the Pearsons Institute of International Economics, if both the RCEP and CPTPP are implemented, by 2030 the former would lead to annual global income gains of $238 billion, while the latter would boost collective incomes by $157 billion.