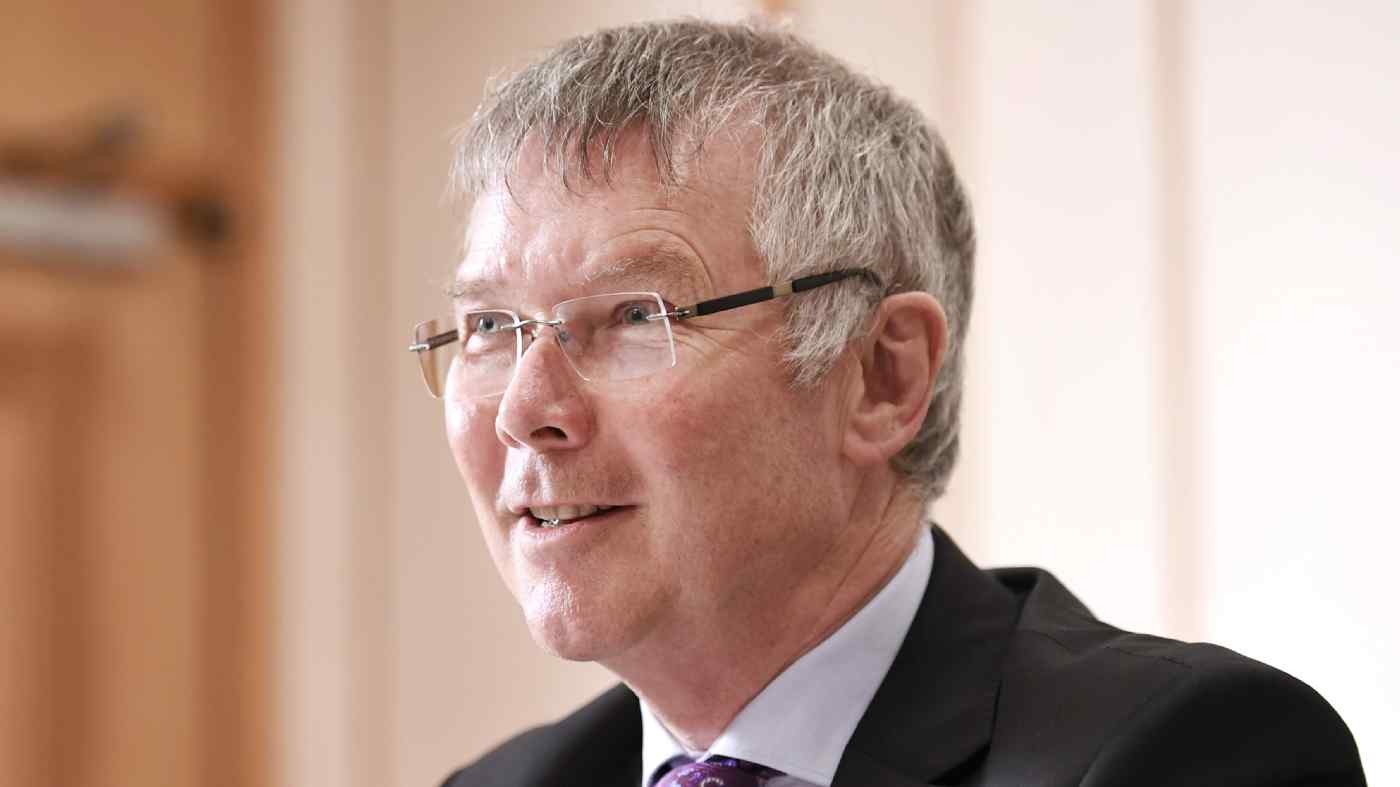 TOKYO -- New Zealand sees the successor deal to the Trans-Pacific Partnership entering into force this year, as it nears ratification in the country's parliament, Trade and Export Growth Minister David Parker said on Monday.

"We expect all of that to be finished before the end of the year," including the requisite ratification by six countries for the deal to take effect, Parker said in an interview on the sidelines of Nikkei's Future of Asia conference.

Mexico became the first to ratify the agreement in April, while the Japanese government aims to do so during the current Diet session ending late June. Following U.S. President Donald Trump's withdrawal from the pact, the remaining 11 members hammered out a revised version minus 22 provisions -- mostly conditions sought by Washington.

The 11 countries signed the revamped agreement in Chile this past March.

In an address to the conference earlier on Monday, Parker also warned of the fragility of trade institutions, saying that the World Trade Organization was "under threat" from the "rising tide of protectionism," and that governments "must work together to support and strengthen" multilateral bodies. Maintaining the openness of agreements like the CPTPP is crucial for economies to "strengthen their connections with each other in turbulent times," he stressed.

"We still can't ignore the possibility that the WTO is being eroded, and therefore we need to do other things to protect ourselves as well," Parker said. "That's why plurilateral agreements are much more important than they were even a year ago. And the most important one of those in the world is CPTPP."

The minister added: "We should look to bolster the effectiveness of that agreement by considering applicants to accede to it."

South Korea, Thailand and Taiwan are among several countries keen to join the CPTPP, while Colombia is the first to have formally raised its interest with the New Zealand government, which administers the agreement as depositary.

CPTPP signatories' moves toward ratification have come against a background of steep tariff hikes imposed by the U.S. on members such as New Zealand, Canada and Mexico. Still, New Zealand has not changed its stance on welcoming a U.S. return to the pact, Parker said.

New Zealand would accept the U.S. acceding to the agreement, Parker said, but "as with other countries ... they have to be willing to do so on terms that are acceptable to the existing CPTPP countries."