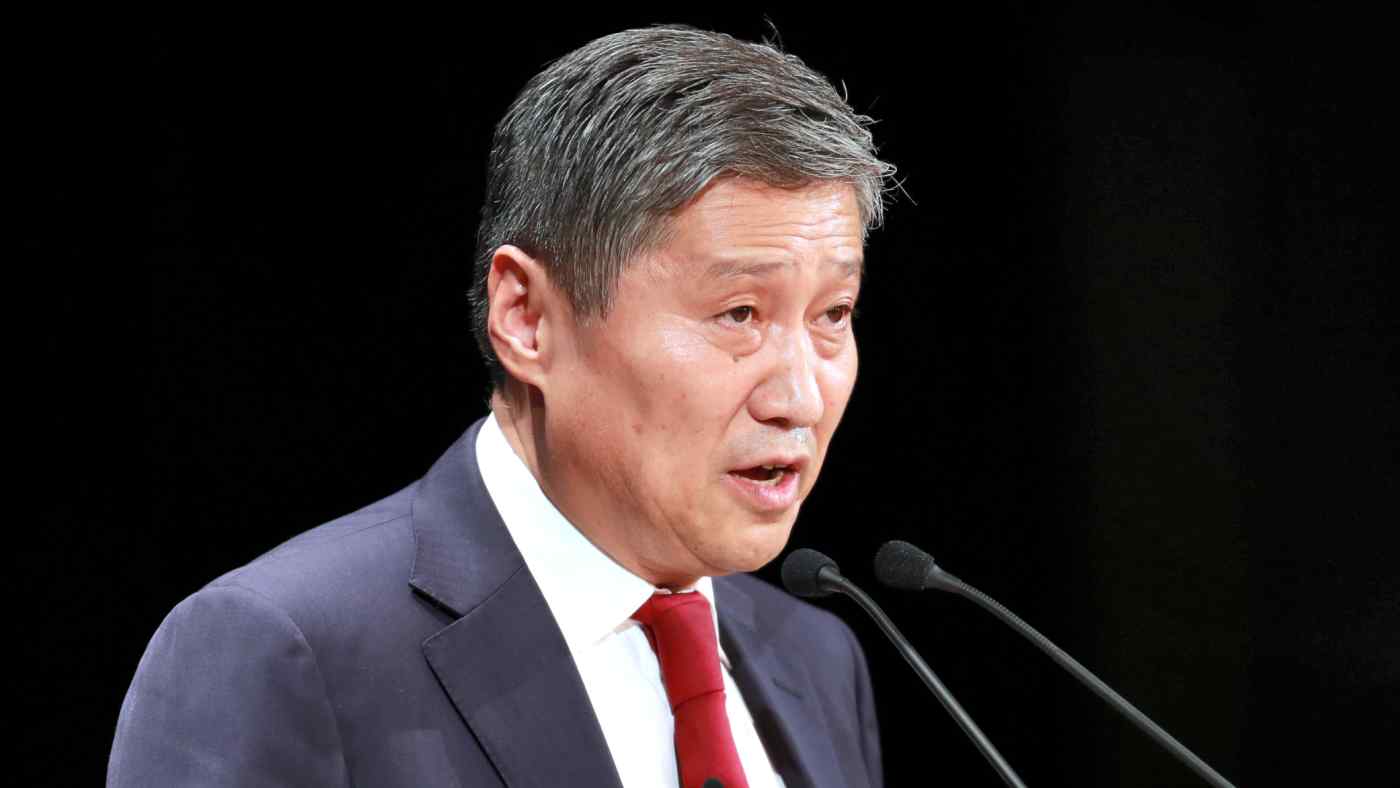 TOKYO -- Small countries have much to offer economically and should not be left out of regional cooperation initiatives, former Mongolian Prime Minister Sukhbaatar Batbold said on Monday.

"To be very blunt, world politics are being more and more perceived as a zero-sum game where one's loss is another's gain," Batbold told the Future of Asia conference in Tokyo. To avoid conflict in Asia, "we need a win-win solution for all parties who have a stake" and "mutual respect" for each other's interests, he stressed.

Batbold said that in the process of pursuing solutions that benefit all governments, smaller economies have been excluded from regional initiatives, such as the Comprehensive and Progressive Agreement for Trans-Pacific Partnership, the Regional Comprehensive Economic Partnership, and the Free Trade Area of the Asia-Pacific.

Leaving these smaller players out of the picture is a wasted opportunity, Batbold said, because they are where "investment and trade could harvest the greatest and fastest results."

He said Mongolia was a prime example of an overlooked opportunity, citing how its gross domestic product has grown more than six times since 2005 and is expected to expand by 6.3% this year. Yet even with all that potential, said the former prime minister, Japan is the only country that has signed an economic partnership agreement with Mongolia. "So far, this is the only linkage Mongolia has to a more liberal and open trade regime besides the [World Trade Organization]," Batbold said.

Mutual respect, cultivated through bilateral and multilateral institutions, is also essential to solving issues plagued by political distrust and rivalry, Batbold said. He said the Ulaanbaatar Dialogue, which takes place in Mongolia this week for the fifth time, will "contribute to greater trust-building dialogue."

"It may be high time to convene a dialogue across the existing processes to converge around the most general and widely accepted principles," Batbold said.

He said smaller countries must be included in such processes, as "they do have experiences and stories to tell."

Regarding the radicalization of political views in Asia stemming from problems of inequality, Batbold suggested that well-informed public policy could provide solutions. Japan, whose economy developed faster than those of other East Asian countries, "should be more vocal in showcasing its example," Batbold said.

The former leader added that the "Asian type of developmental model," characterized by meritocracy and a focus on education and families, would lead to rational public policy that is based on extensive dialogue with major stakeholders.