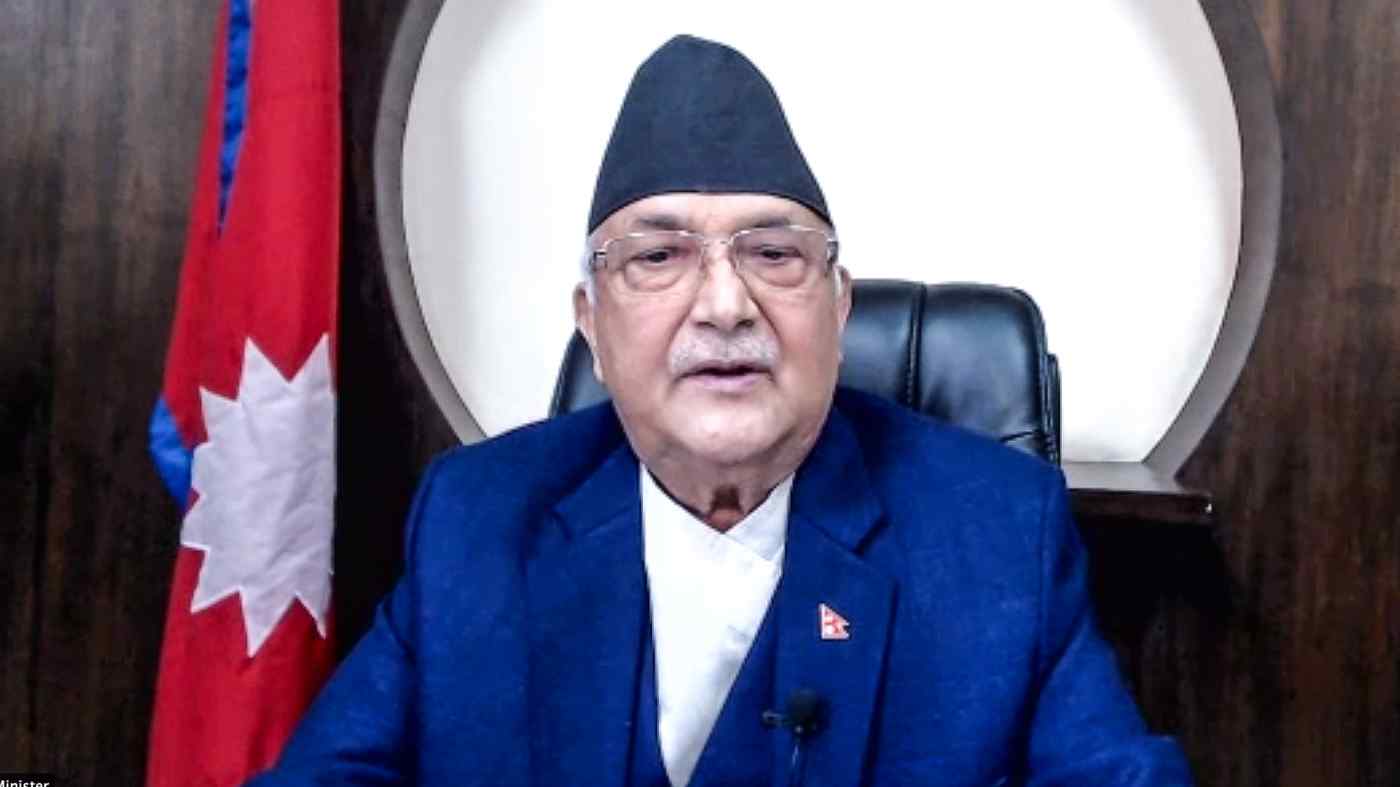 Oli, however, is hoping for more doses from Nepal's giant neighbors -- China and India. "Basically, we want to get [vaccines] from our neighbors first," he said.

In an exclusive interview on the sidelines of Nikkei's annual Future of Asia conference, Oli did say that Kathmandu "wants vaccines from anywhere" and that his team is "talking with the U.S., U.K., European countries ... Russia" and others.

Nepal launched its vaccination drive in late January after receiving 1 million doses of AstraZeneca vaccines from New Delhi and over 1.3 million doses through the United Nations-backed COVAX initiative, but supplies have run short.

Struggling with a sudden surge in new COVID-19 cases since late April, now crossing 8,000 a day, Oli appealed to the international community earlier this month for not only vaccines but also medicines and medical equipment. The U.S. and countries in Europe have responded by pledging oxygen cylinders and concentrators, among other support.

In the interview, Oli did not elaborate on why he emphasized securing help from "neighbors." But he said, "We are trying to get more vaccines from China" in addition to 800,000 doses that were donated earlier.

Regarding India, he sounded somewhat critical, lamenting that a promised "second 1 million" from the Serum Institute of India had not followed the first batch of 1 million doses. The institute, an AstraZeneca vaccine supplier, has scrambled to meet demand amid India's infection explosion.

When asked if Nepal's own surge originated from India, Oli instantly replied, "Of course."

"We have an open border, and the second wave started in India," he said. Though he did not use the term "India variant," he said a "new variant to Nepal" had been detected in recent weeks, which "has affected people of all age groups, including children."

Despite his impassive, even chilly comments toward India during the interview, Oli -- once seen as a pro-Beijing leader -- has sought to mend fences with New Delhi.

A local journalist based in Kathmandu observed, "In recent months, Oli has leaned on India for his political survival." The journalist even sensed that the prime minister had seemed "uninterested in reaching out to China for additional vaccines." But Oli struck a different tone in the interview.

Earlier this month, Oli lost a confidence vote in parliament after splitting with an allied party, leaving his Communist Party of Nepal in the minority. As the opposition failed to form a majority coalition, Oli is now expected to stay in power until the next election.

Yet he finds himself in difficult position fighting a two-front war; combating the pandemic as well as rough domestic politics.