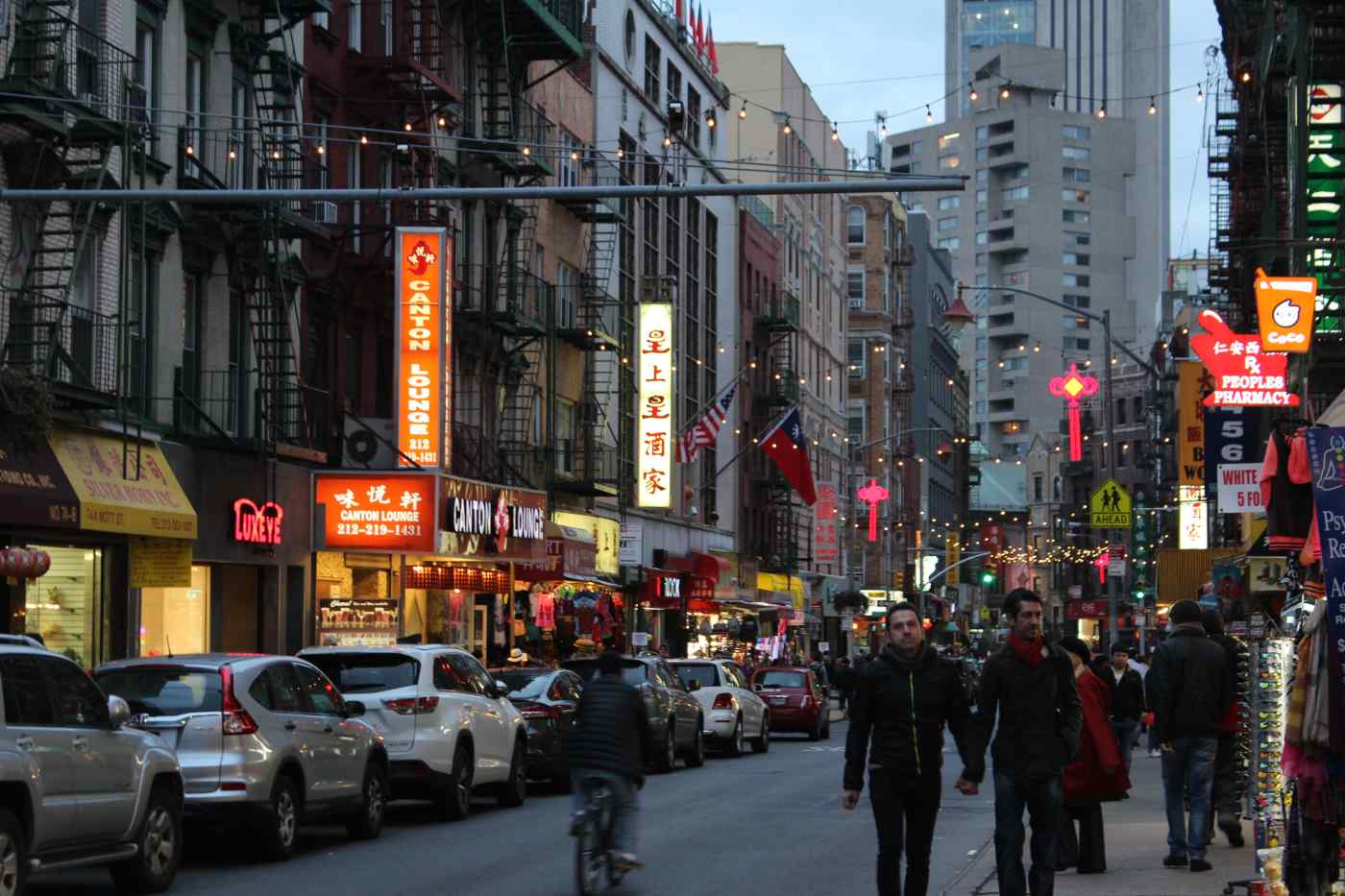 NEW YORK -- It was not anxiety about his own future that made Tony Choi well up at a rally in front of Trump Tower in early September. Rather, he was thinking about the sacrifices of his mother, who had put in long workdays year after year to raise two children alone in this country.