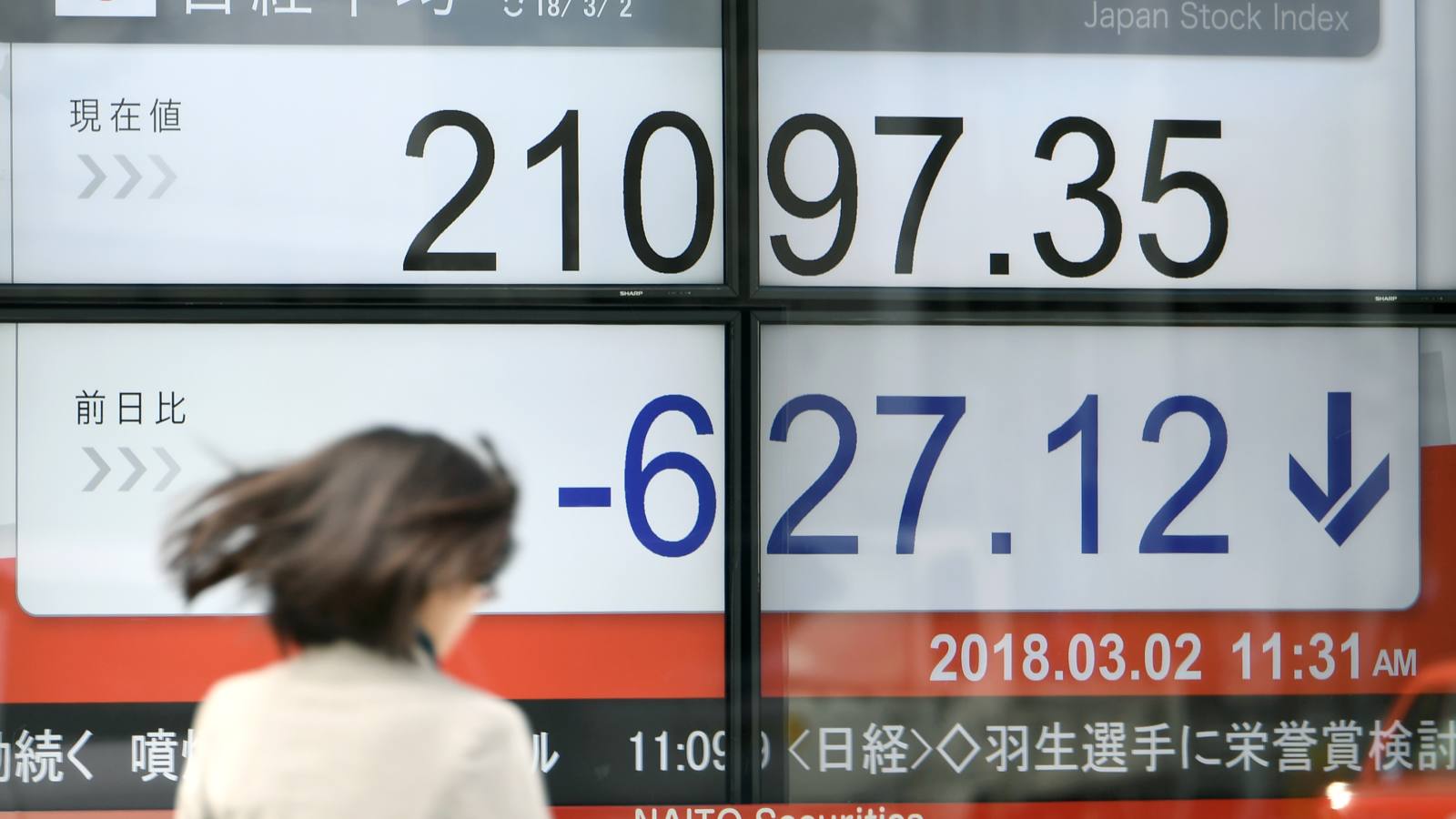 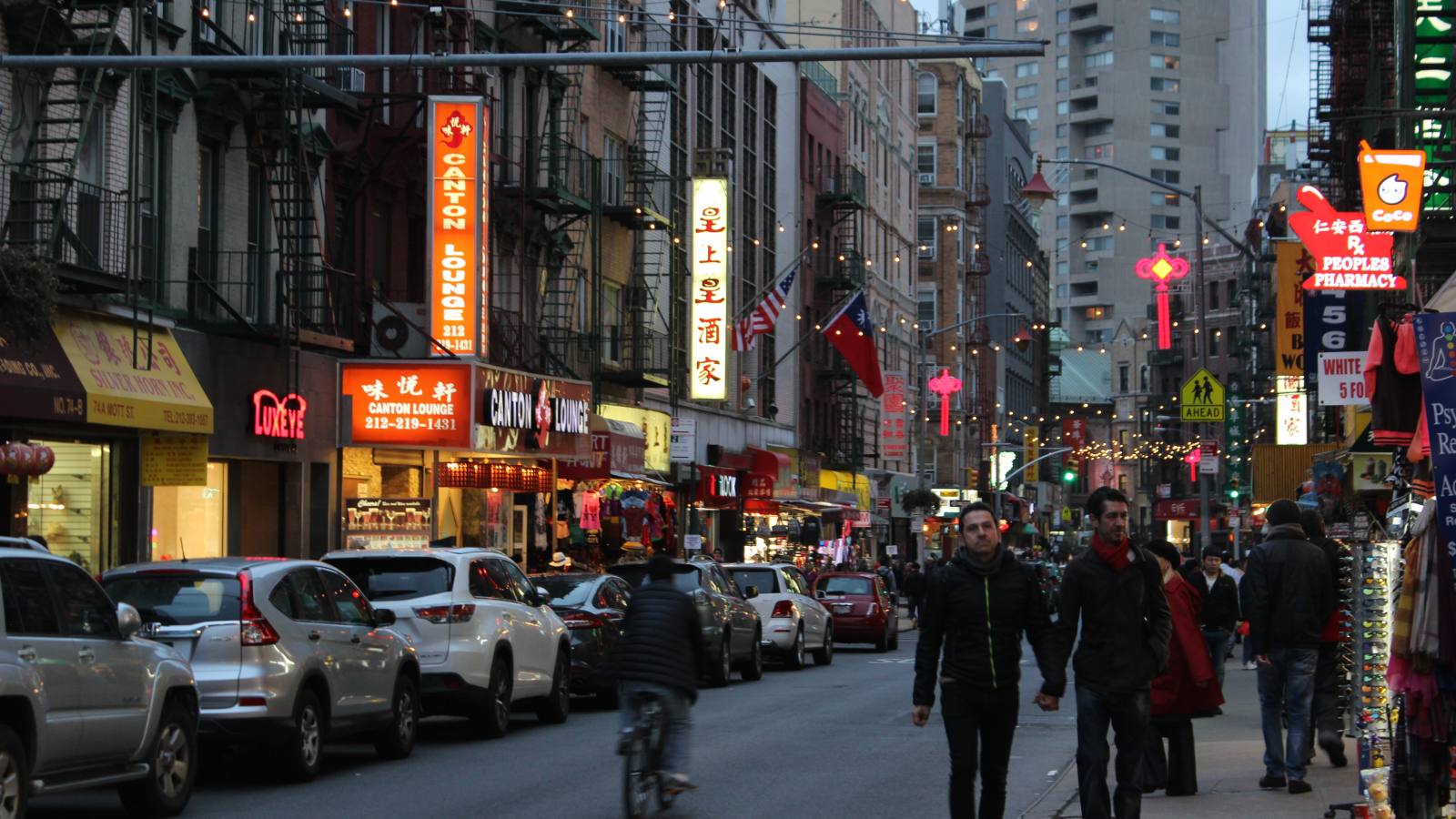 TOKYO -- Nippon Steel & Sumitomo Metal is on a westward expansion path, perhaps a good direction considering the tide of tariffs and protectionism rising on the other side of the Pacific.

After being on the defensive for four years under President Kosei Shindo, Japan's top steelmaker has already made a high-profile overseas acquisition bid ahead of setting out on a new three-year management plan.

Nippon Steel made a splash early this month with two closely intertwined announcements -- a bold, expansionist spending goal that is spelled out in the three-year plan and a basic agreement with European juggernaut ArcelorMittal to buy a big Indian steelmaker.

The announcements came a day after U.S. President Donald Trump raised the specter of a trade war by unveiling plans to slap high tariffs on steel and aluminum imports.

Nippon Steel's planned overseas acquisition spree and purchase agreement for the Indian company are meant to boost the fortunes of a company that has been enduring sluggish market conditions for years now.

The management plan, which covers fiscal 2018 to fiscal 2020, budgets an increase of more than 800 billion yen ($7.59 billion) in investment, compared with the current three-year plan. It also calls on Nippon Steel to become "the best steelmaker with world-leading capabilities." President Donald Trump announces that the United States will impose tariffs of 25% on steel imports and 10% on imported aluminum during a meeting at the White House in Washington on March 1.   © Reuters

Toward this end, Nippon Steel will set aside a huge amount of cash for strategic "business investments," which are separate from domestic capital expenditures.

The first step has already been taken, the joint bid for Essar Steel India.

Essar would give Nippon Steel a gateway into world's second-most populous nation and put it right across the Bay of Bengal from fast-growing Southeast Asia. With Trump's steel tariffs on the way, this foothold gains even more importance.

There are growing concerns that the Trump tariffs will negatively impact Japan's U.S.-bound exports.

By directly investing in a steel mill in Asia, a region with strong growth potential, Nippon Steel could sidestep some of the protectionism erupting to the east.

Nippon Steel is exploring other overseas acquisition opportunities as well. Really, it has little choice. Japan's steel market is expected to keep shrinking.

Essar is a major blast furnace operator that has said it can produce 10 million tons of steel products a year.

The deal would be worth several hundred billion yen, and Nippon Steel itself could chip in more than 100 billion yen, making Essar one of its largest overseas investments to date.

"Demand will go west," said Toshiharu Sakae, Nippon Steel's executive vice president in charge of management planning. "India is a big market everyone targets, among other markets." Sakae was speaking in mid-February.

Essar is now under rehabilitation after filing for bankruptcy; steelmakers from around the world had expressed interest in bailing it out. 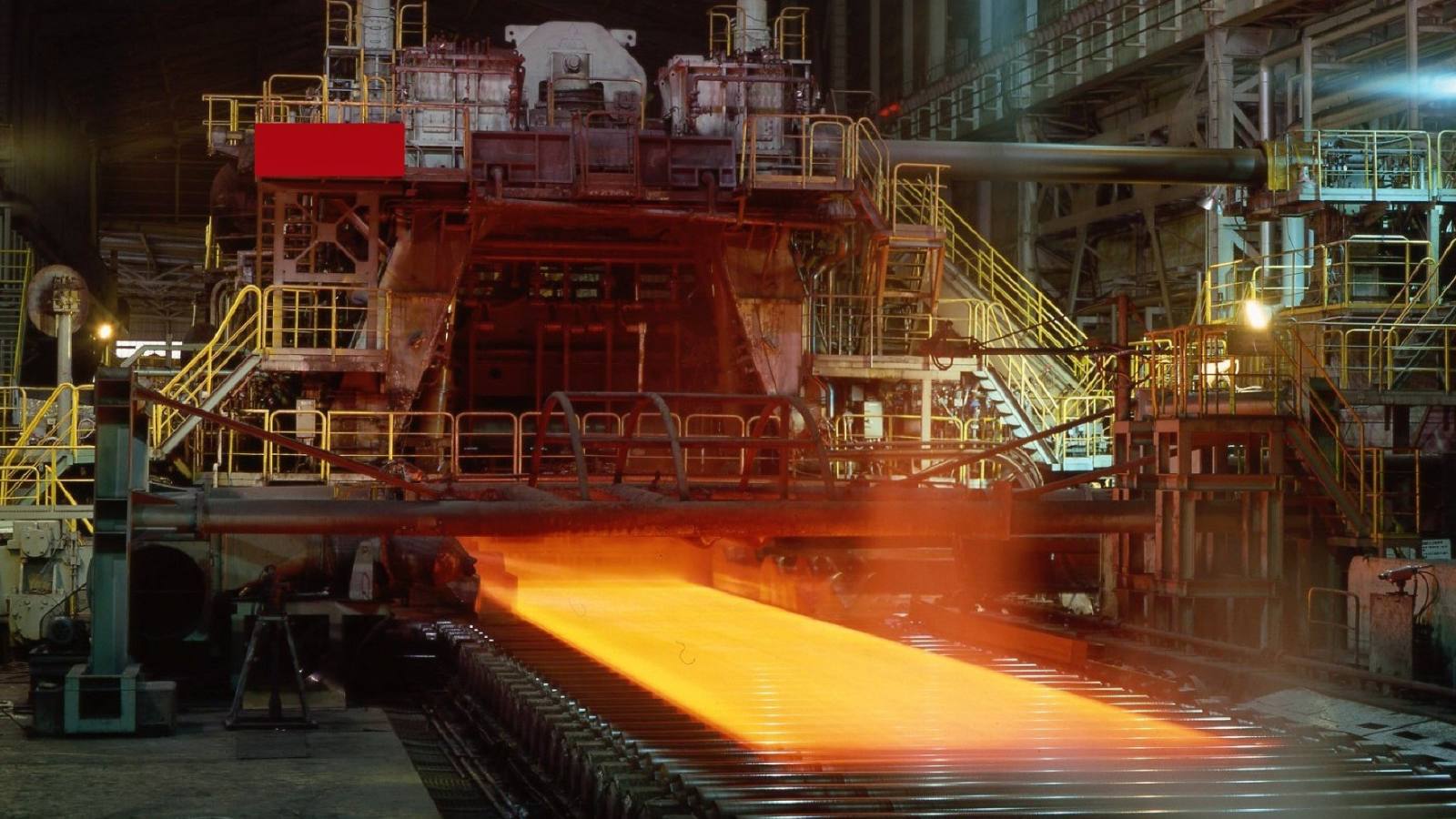 Nippon Steel has been a partner of ArcelorMittal, led by CEO Lakshmi Mittal, in North American ventures.

Shindo so far has been cautious about owning an overseas blast furnace steelmaker. Nippon Steel's basic policy has been to export semifinished products from Japan. But the company is now pursuing an aggressive and risky strategy in India. By producing steel products in India, it will foster the South Asian country's steel industry.

As for Trump's tariffs, Shindo is concerned. "If other countries take countermeasures, global trade will stagnate significantly," Shindo said earlier this month in Tokyo.

Nippon Steel's traditional business model is to make raw steel in Japan, then process it overseas. But this model could be upended by the tariffs and countermeasures other countries are certain to take.

Under the new plan, Nippon Steel will shoot for a 10% or so return on sales, a ratio derived by dividing pretax profits by sales, in fiscal 2020. This would be a significant improvement from an estimated 5.3% in fiscal 2017.

The plan calls for about 1.7 trillion yen in domestic capital expenditures during the three years through March 2021. This would be up from an estimated 1.26 trillion yen from fiscal 2015 through fiscal 2017.

Separately, the plan calls for a nearly threefold increase in strategic business investment to about 600 billion yen during the three years. This money will be spent establishing overseas production bases, acquiring iron ore and other resource assets, and buying foreign companies.

After Shindo unveiled the current midterm management plan, there was little follow-through. Instead, Nippon Steel's financial conditions deteriorated in the face of China's aggressive exports of low-priced steel products.

Last week, while speaking to reporters, Shindo repeatedly used the word "growth" as though he regrets the defensive crouch his company has fallen into. The steelmaker did not even use all of the 300 billion yen it had budgeted for business investments for the three years through the end of this month. In April 2014, he assumed the post of president. But his tenure has been rocky, his growth strategy never getting off the ground. There was misfortune. Nippon Steel's flagship Nagoya steel plant in fiscal 2014 suffered a spate of accidents, including a fire at a coke oven.

And the company has been hampered by low-priced steel from China.

As a result, Nippon Steel failed to achieve many targets, like boosting its return on sales to at least 10% in fiscal 2017.

Now behind the eight ball, Shindo has no choice but to act boldly and expeditiously.

Nippon Steel also must drastically strengthen its cost competitiveness in the Japanese market. In this regard, it plans to close the Tokyo operations related to its Kimitsu steel plant in Chiba Prefecture and transfer these to its Wakayama plant.

The steelmaker will also replace an aging blast furnace at the Wakayama plant around the end of fiscal 2018. The new blast furnace was originally scheduled to go online much earlier, but the startup date was delayed to prevent the depreciation burden from ballooning.

The new burden will be Nippon Steel's massive capital spending plan, which will make profit targets difficult to achieve.

Asia's future demand for steel is another question mark. Demand for construction steel in Japan is growing sharply ahead of the 2020 Tokyo Olympics but is likely to decline in and after that year.

Meanwhile, Nippon Steel awaits shareholder approval of its reshuffled management team. The new lineup, to be voted on in June, includes eight representative directors, none of whom hail from Sumitomo Metal. This may be a sign of Nippon Steel's sense of urgency. A cumbersome decision-making apparatus just won't cut it in today's intensely competitive global steel industry.