Artificial intelligence will be transforming finance by 2025

China likely to lead race, but Japanese and US banks poised to catch up 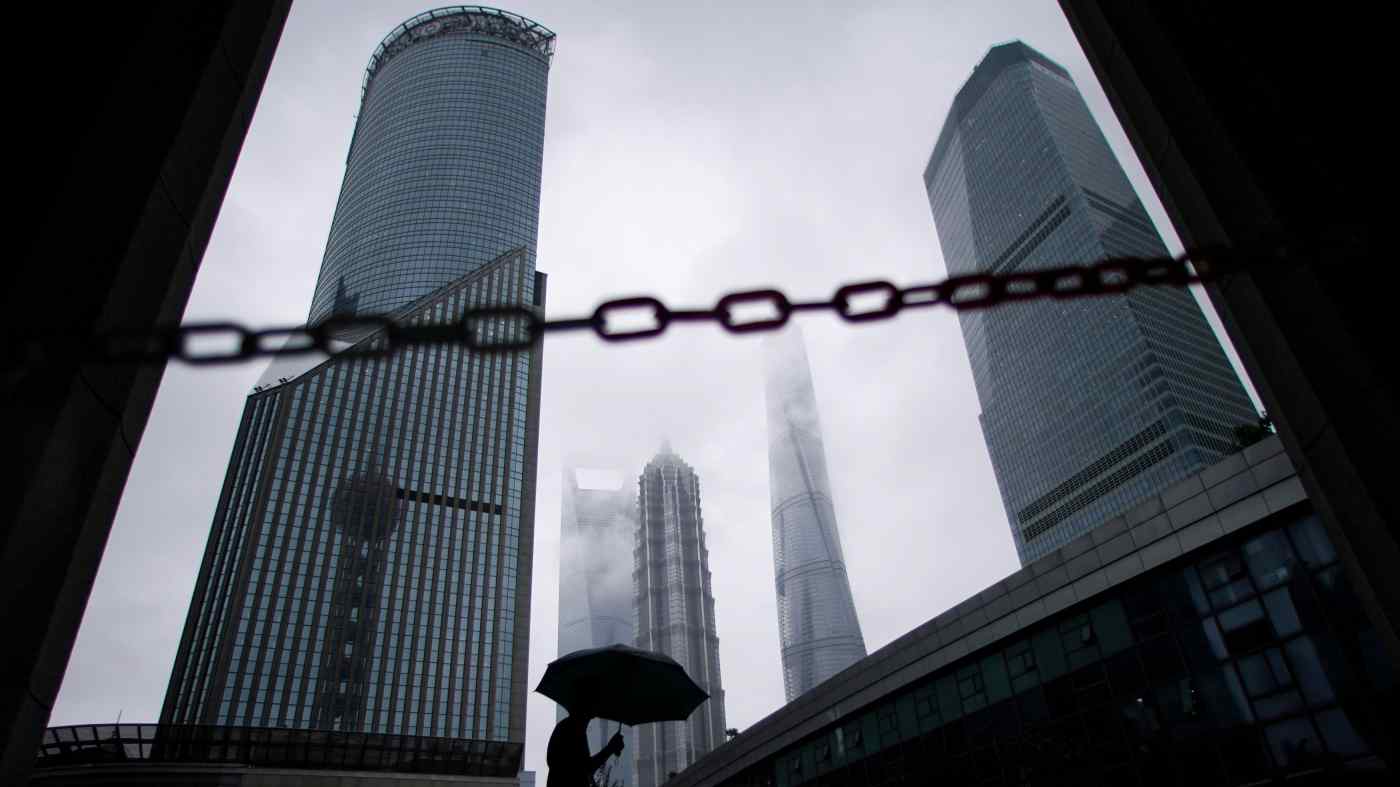 By 2025, regulators' growing concerns about the inscrutability of AI and its attendant risks could be the source of the next financial shock.   © Reuters
GILLIAN TETT, Financial Times Chair Editorial Board, Editor-at-large, USDecember 16, 2020 02:00 JST | North America
CopyCopied

NEW YORK -- Markets go up and down. So do the fortunes of financial companies. But here is one prediction: by 2025 artificial intelligence will be reshaping global finance, sparking a fierce competitive battle between companies and regions who want to dominate this new sphere.

China will almost certainly be playing a leading role: its entities such as Ant Financial have already taken an early lead in the sphere of AI-enabled finance, helped by the scale of the country's databases.

But Japanese and American banks will be racing to catch up by 2025. Entities such as Amazon are likely to be flirting with AI enabled finance too. Indeed, the biggest competitive battle may be taking place between finance and tech groups - rather than just between banks. Who wins will depend on another factor: what regulators do. By 2025 they will be scrutinizing the AI black boxes with increased vigilance, and possibly alarm. In theory this new world should deliver huge benefits: greater efficiency, speed, customization and cheaper costs of capital. In practice, though, it may also increase industry concentration, embed social biases and - most alarmingly - create feedback loops that regulators will struggle to police given opaque algorithms.

By 2025, regulators' growing concern about the inscrutability of the AI and its attendant risks could very well be the source of the next financial shock.