Japan under pressure to save companies from becoming 'zombies' 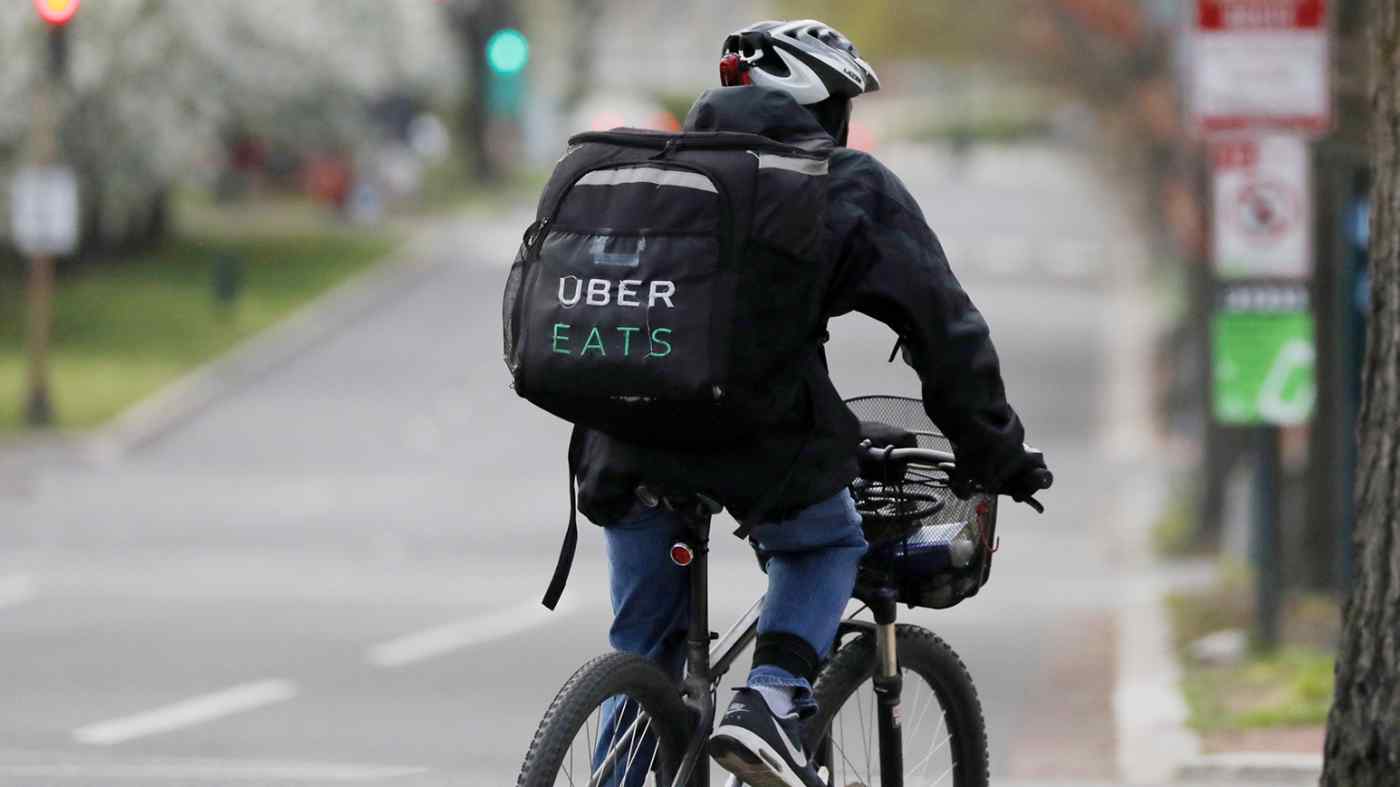 TOKYO -- The global business community is jockeying among itself over corporate renewal, and stock markets are revealing winners and losers. Since crisis is the mother of innovation, whether a country can birth the next GAFA megacompany after COVID-19 may decide its future competitiveness.

The question in Japan, however, is whether the nation can eliminate 'zombie' companies.

Many market insiders were surprised to see so many Americans starting businesses recently, despite the pandemic. During the July-September quarter, the number of new businesses jumped 77% from the previous quarter to 1.57 million. People battered by the COVID-19 pandemic and in tune with the times have started their own businesses.

Five years from now, some of these companies may become unicorns -- privately held businesses with valuations of at least $1 billion -- and go public.

According to U.S. research company CB Insights, the U.S. was ranked first in the number of unicorns last month with 242, followed by China with 119 and the U.K. and India with 24 each. Countries are witnessing a rush for the next huge initial public offering. Japan, meanwhile, had only four unicorns last month, indicating an aging economy. This is embarrassing for Japan. The U.S. has eliminated unprofitable companies from the market through restructuring and bankruptcies. But in Japan, where pressure for corporate reform is weak, even companies with low growth potential have been able to survive, resulting more listed companies.

Half of Japanese stocks have price-to-book-value ratios of less than one -- twice as many as their U.S. counterparts. Japanese stocks perform poorly, even amid global stock rallies because Japan Inc. has failed to promote corporate renewal.

Japan will be able to become a global financial hub if "robust" companies increase. Then, Japanese will likely shift their financial assets of 1,800 trillion yen to investment, prompting global financial institutions to flock to Japan. It will not take five years before results will be seen.