Patents, trademarks and software will be key 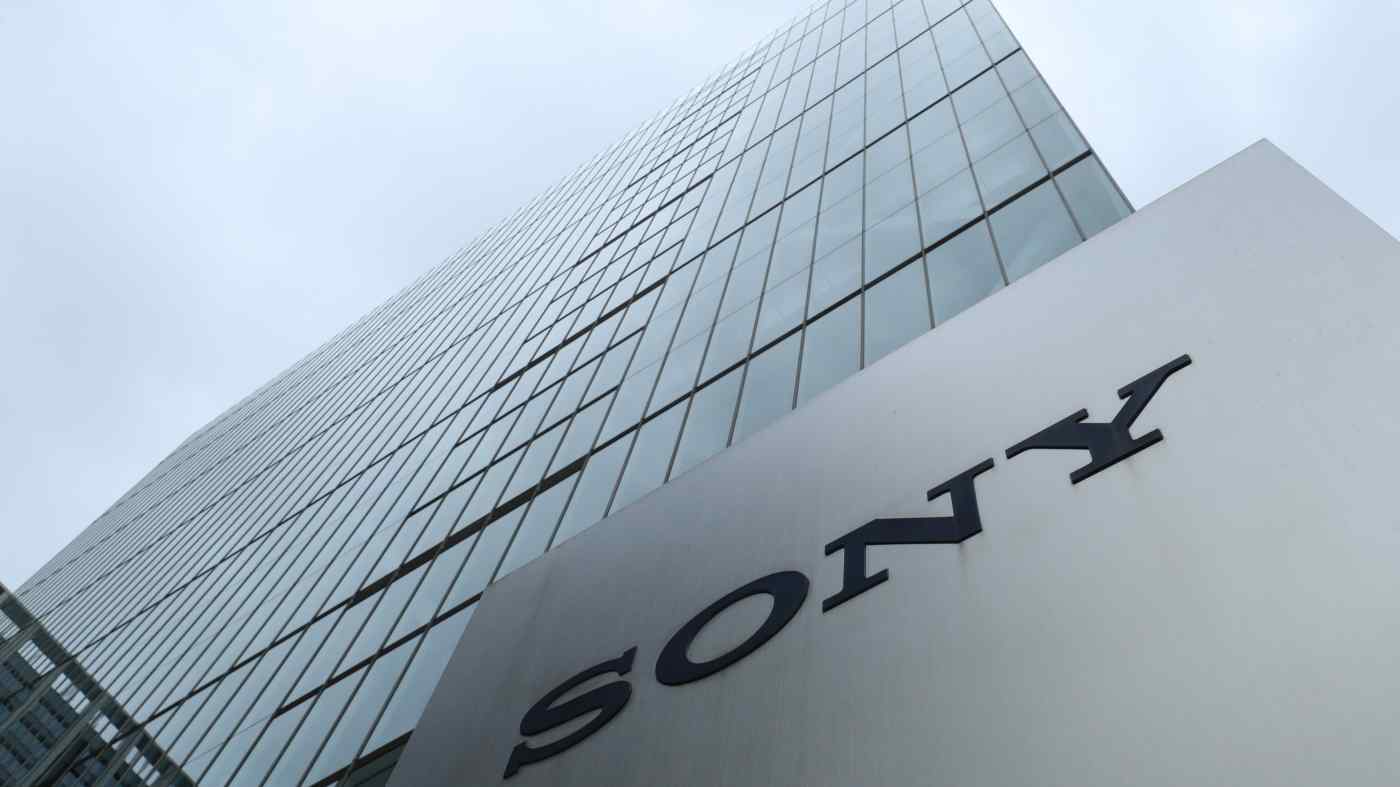 Sony may further distance itself from hardware over the next five years. (Photo by Masayuki Kozono)
ATSUSHI NAKAYAMA, Nikkei commentatorDecember 16, 2020 02:00 JST | Japan
CopyCopied

TOKYO -- Major corporate heads are starting to focus on intangible assets like patents, trademarks and software as new moneymakers.

Take a look at Sony.

For the last five years, the Japanese company has squeezed facilities, plants and similar assets so much that the ratio of hard-to-soft asset revenue stood at 1:1 in March, the end of the company's fiscal year.

But intangibles - games, music and movies - accounted for more than half of operating profits, a sign that Sony may further distance itself from hardware over the next five years.

To be sure, management's shift away from tangibles is partly aimed at avoiding head-to-head competition with China and South Korea, which have similar industrial infrastructure.

But what is more important is that the digital wave sweeping many sectors has resulted in fresh management that pursues corporate value via increased returns to scale - a trend seen globally.

The four American IT giants known collectively as GAFA -- Google, Apple, Facebook and Amazon - represent this focus. GAFA banks on intellectual property and software, not hardware.

But in Japan, investment in tangibles is still the name of the game, in part because of the auto industry. Panasonic continues to rely heavily on tangibles as it pours money into EV batteries, with the tangible-intangible ratio at 3:1.

Japan's investment on intangibles will also rise because of two factors.

One is vehicle electrification. Electric vehicles are highly compatible with internet technology and software. If they proliferate in line with tougher environmental regulations around the world, the digitalization and softening of the auto industry will also accelerate.

Tesla's rapid advance is a case in point: The EV maker has drawn attention for its technology that enhances vehicle performance through software instead of hardware. Meanwhile, Toyota recently unveiled a "software first" management goal.

Another factor is the proliferation of "digital twin" technology. This refers to a digital replica of humans, cars, infrastructure and other entities in virtual space and realizes the myriad economic activities there, including big data processing, product development, and the provision of services and charging.

In an unexpected move, U.S. tech giants Amazon and Google have been increasing their tangible assets, including the acquisition of logistics companies. But the move can be seen as incorporating the real world into virtual space via "twins."