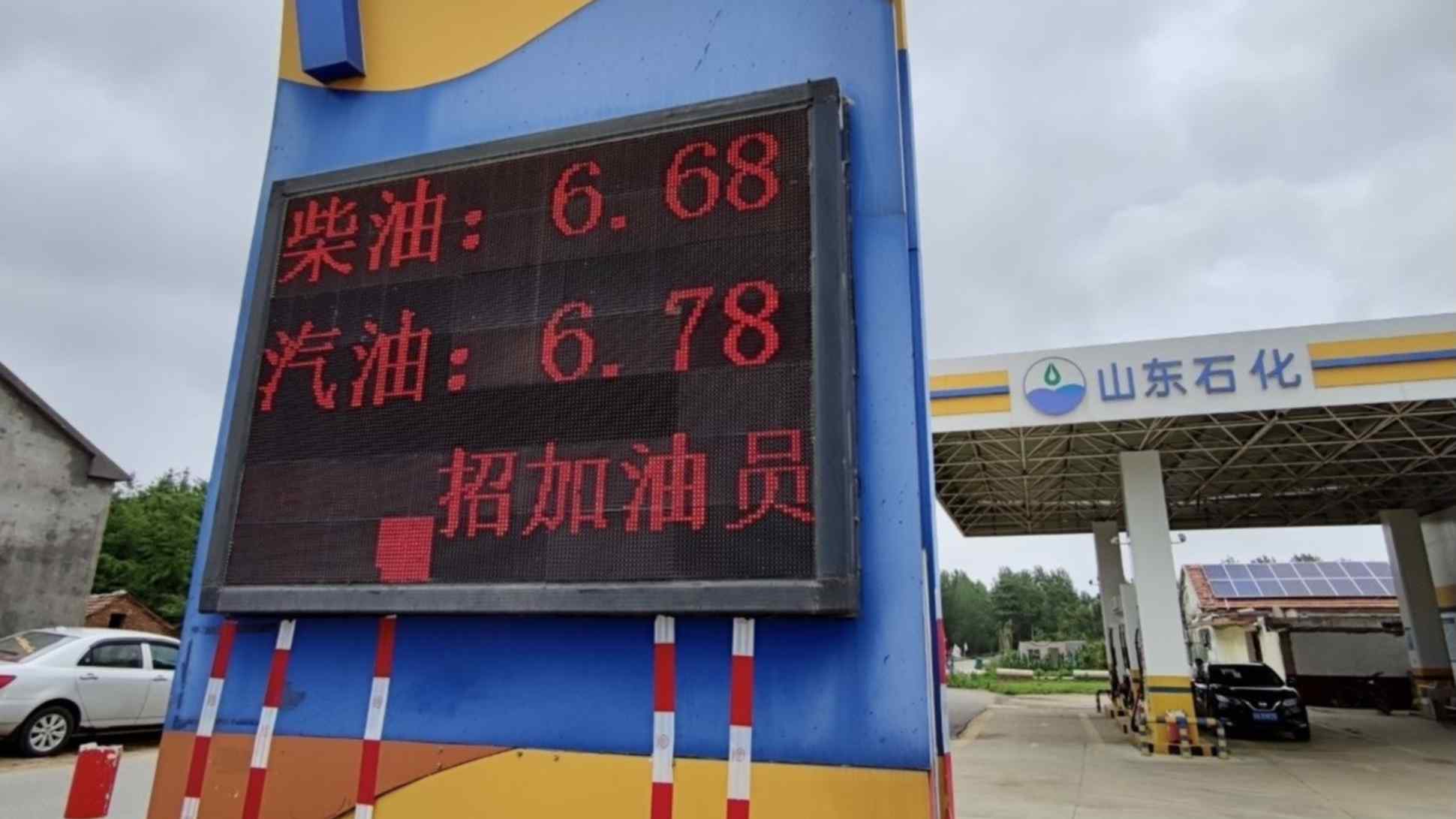 TOKYO -- Tensions between the U.S. and China ratcheted up in early August when Nancy Pelosi, the speaker of the U.S. House of Representatives, visited Taiwan. China responded with live-fire military drills around the island, but the region has more to worry about than armed conflict.

Before Pelosi's visit, and with global oil prices continuing to rise, a strange phenomenon was spreading in eastern China's Shandong Province in early July.

It was visible in the city of Linyi, where one gas station had signs screaming at drivers: "Gas is 6.78 yuan [$1] a liter, the lowest in China. Car washes are also free." A person familiar with the situation explains: "They're buying a lot of cheap Russian oil while the U.S. isn't looking."

Although China is the world's fourth largest country by land mass, it has chronic resource shortages and imports about 70% of its crude oil. If that flow were to stop, many Chinese would find themselves cut off from modern life.

The administration of President Xi Jinping is rushing to secure stable supplies of resources. One reason for this is the potential for a Taiwan contingency.

However, the rush is creating a great deal of friction. Explore the full story here.