Emerging powers that begin to wane are prone to desperate gambles, scholar says 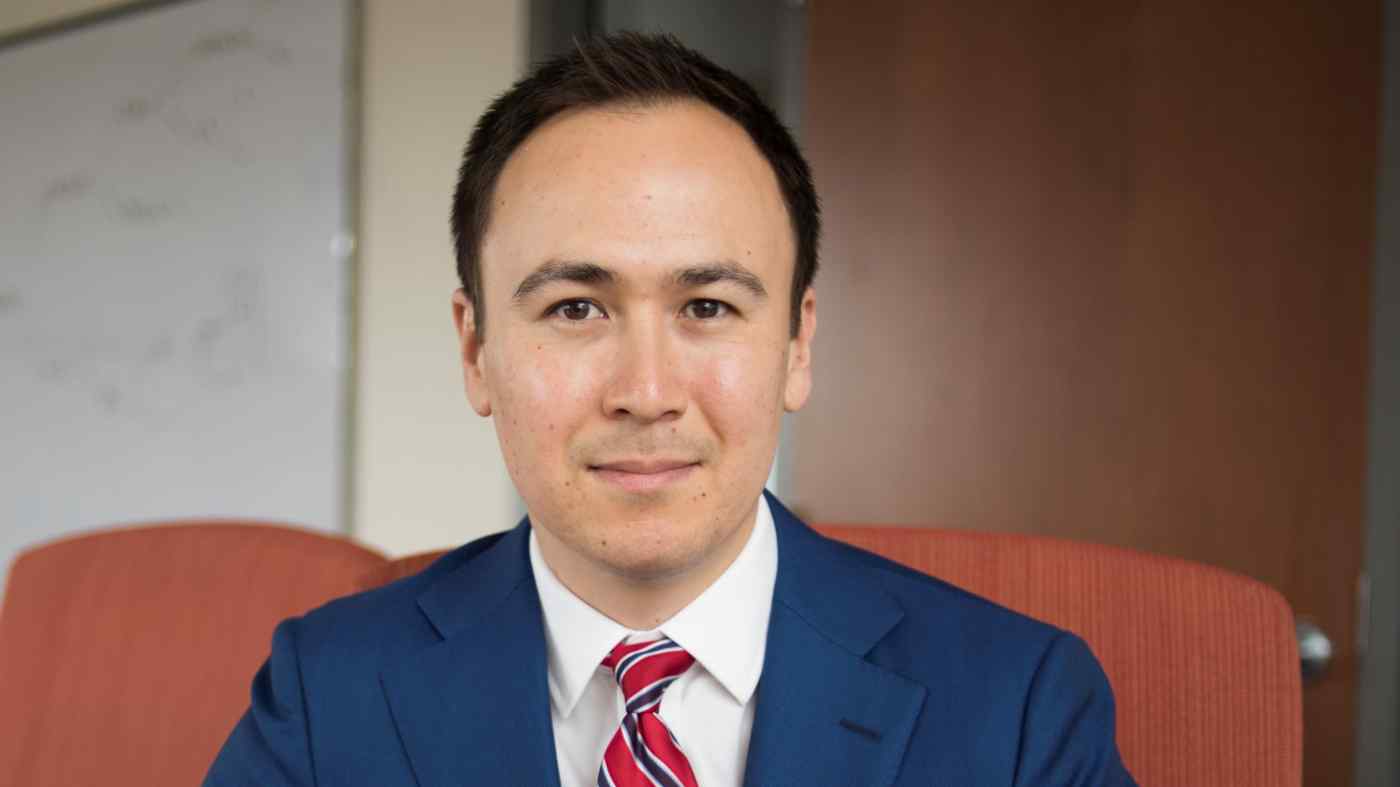 TOKYO -- China will soon enter a period of decline due to its aging population and lack of resources, Tufts University associate professor Michael Beckley told Nikkei in an interview, arguing the country risks becoming aggressive toward others in its rush to achieve economic and diplomatic goals.

He warned neighboring countries to be wary of rapidly emerging powers beginning to stagnate and becoming overbearing, a situation he calls the "peak power trap."