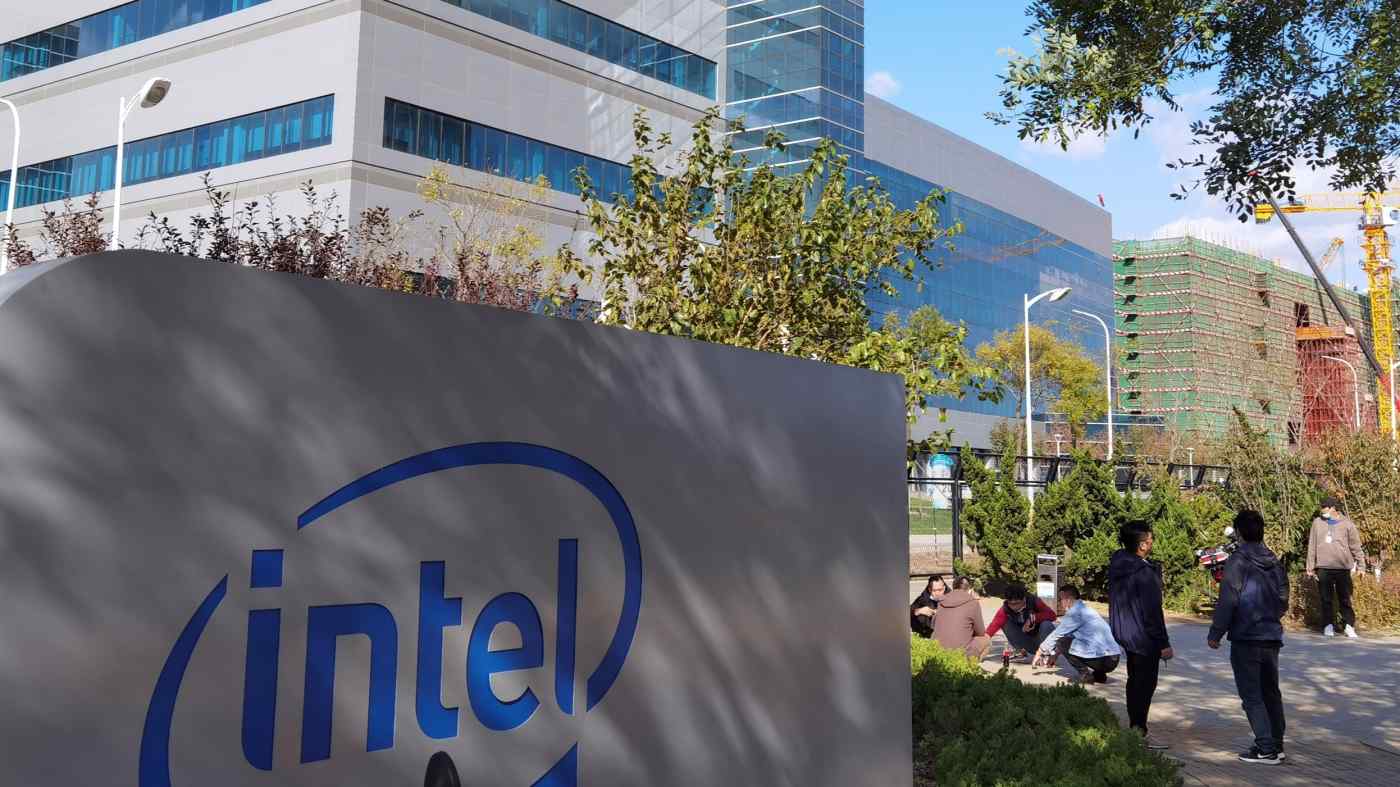 SEOUL/TAIPEI -- When SK Hynix Vice President Kim Jin-hyock visited Dalian, China, in late September, the local Communst Party chief had a clear message for him: The South Korean memory chip maker should "deepen cooperation with the party by expanding investment and business without letting up."

SK, the world's fourth-largest chipmaker, purchased Intel's NAND flash memory chip plant in Dalian in late 2021 and is now building an additional factory there. While cooperation with the party is indispensable for almost any foreign company in China, the party's calls for "collaboration" are starting to take on a more political tinge.

Chinese President Xi Jinping, who recently began a historic third term as party leader, has vowed that China will "win the battle in key core technologies." Beijing, he said, will accelerate programs related to "independence and self-reliance" over the next five years in order to compete with the U.S. in the field of high technology.