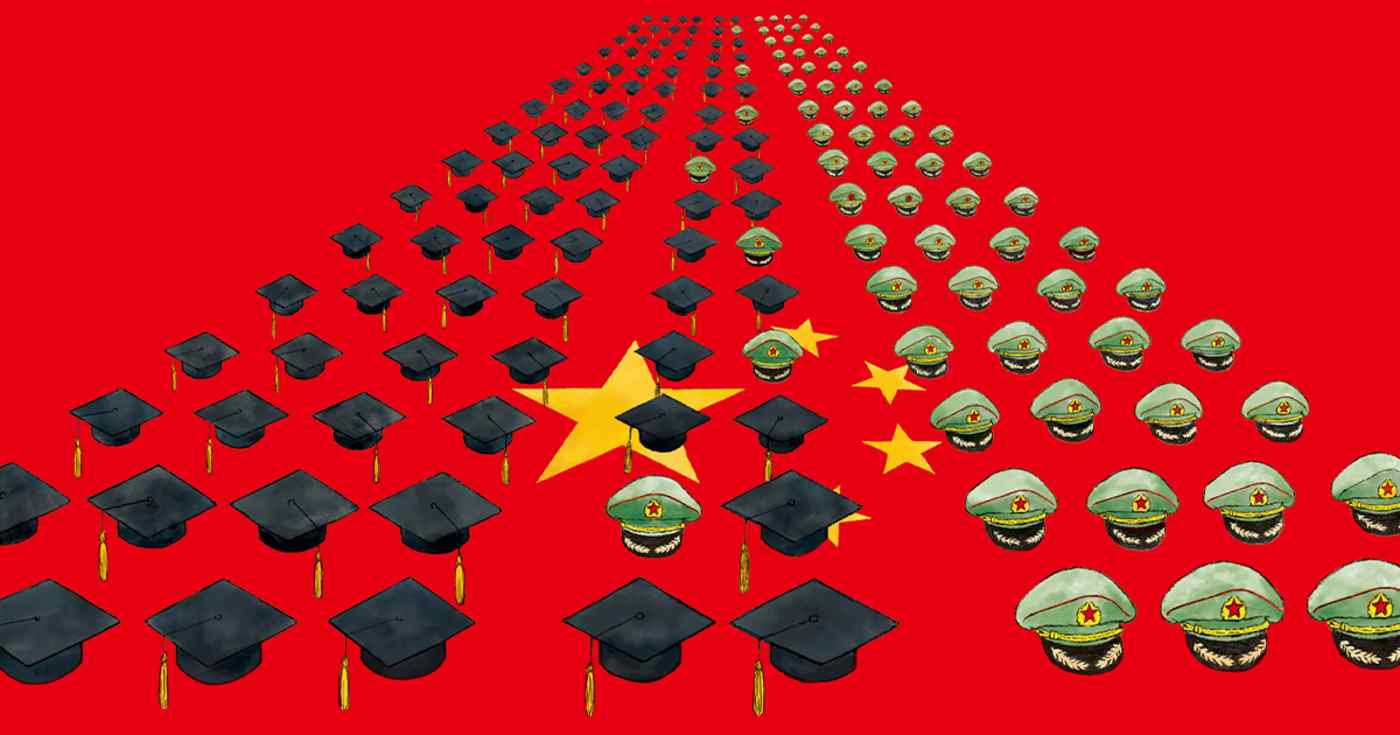 TOKYO -- Collaboration between Chinese researchers and their international counterparts over sensitive technology with possible military uses has become increasingly contentious. Critics in the U.S. and allied countries say this kind of cooperation, while legal, risks enhancing the capabilities of Beijing's armed forces. China says there is nothing illegitimate about the work. Nikkei Asia took a look at the fierce debate over the red lines in academia.

China has become one of the world's top military powers thanks in part to its Military-Civil Fusion policy. This is Beijing's strategy for building its military and technological muscle by eliminating barriers between civilian commercial research and the defense sector.