Latest On This Week in Asia 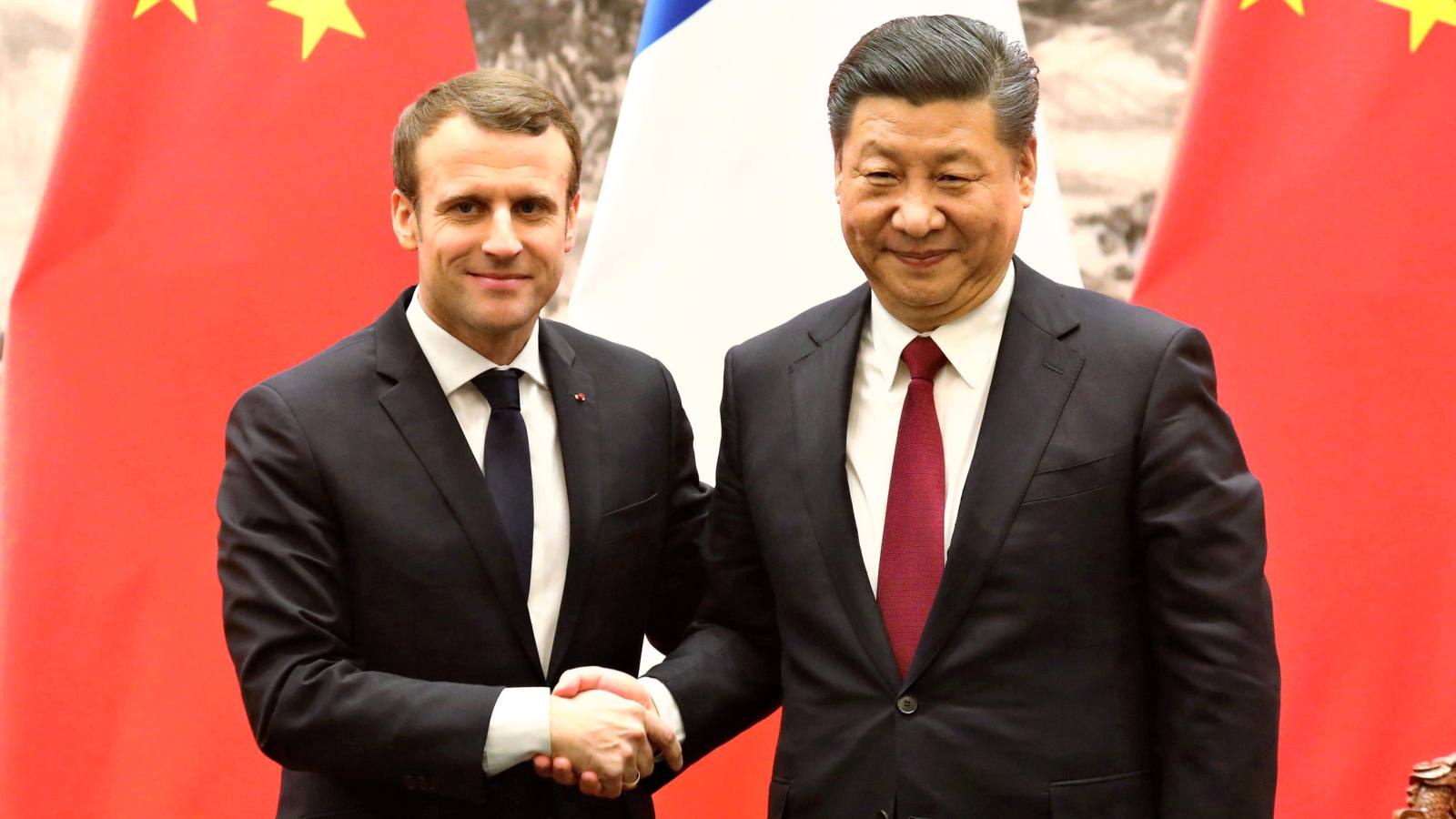 Huawei vs US, Budweiser listing, Abe and Trump talk trade 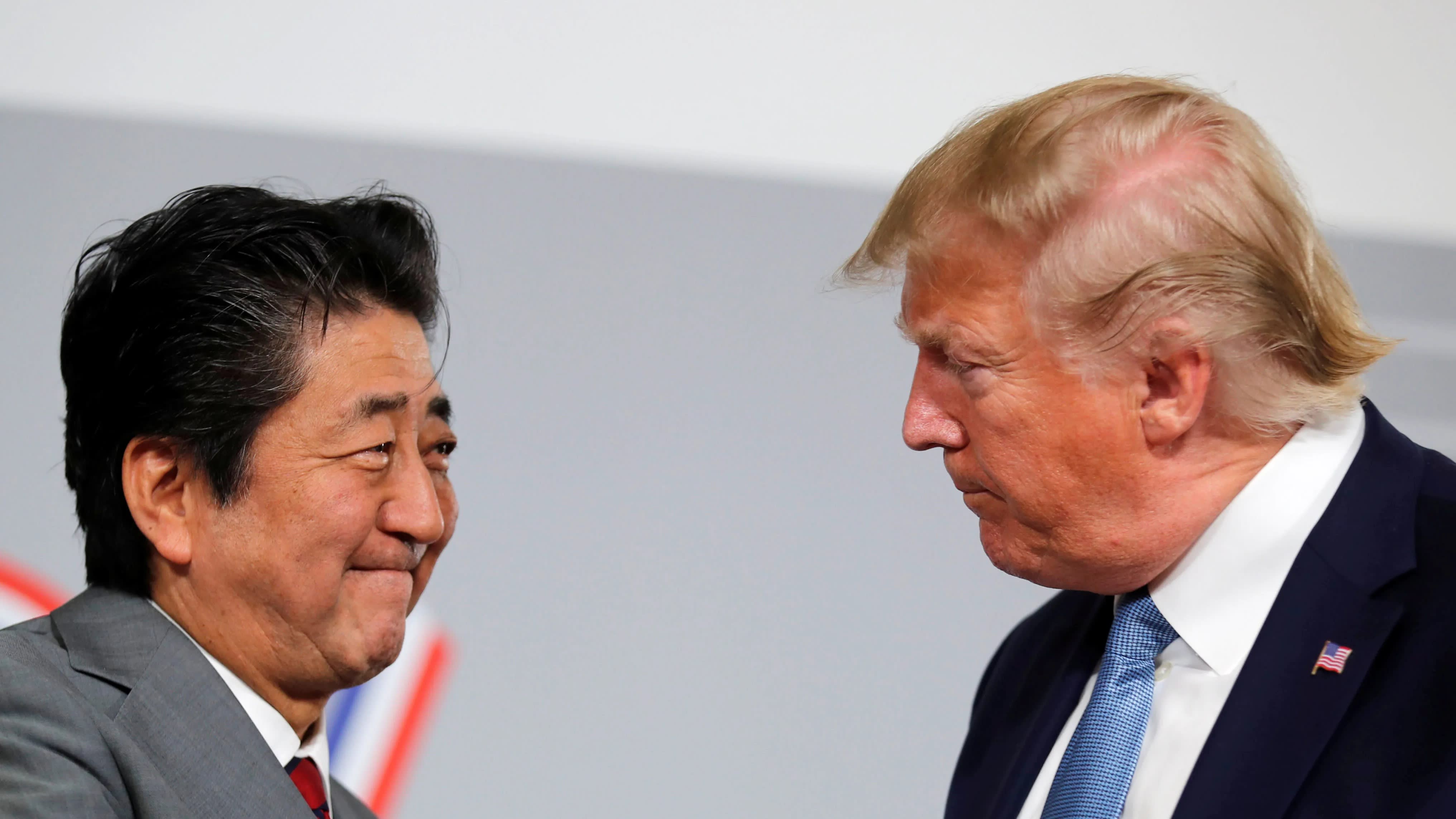 Good evening. Welcome to Nikkei Asian Preview, a list of the most important business, economic and political events happening in Asia each week.

Anheuser-Busch InBev will announce pricing for the Hong Kong IPO of its Asian business, Budweiser Brewing Company APAC, in an attempt to raise $4.8 billion. The offering is expected to be Asia's largest this year.

Background: The company shelved plans in July to raise $9.8 billion amid weaker-than-expected demand.

Why it matters: The offering will gauge investor sentiment after the worst summer in at least six years for IPOs in Hong Kong as it faced anti-government protests, raising only $1.6 billion in July and August. Over 200 applicants are waiting to launch their offerings.

Huawei Technologies chief financial officer Meng Wanzhou will appear in a Canadian court today, as her lawyers apply to see the prosecution's evidence.

Background: Meng, daughter of Huawei's chief executive, was arrested by Canadian authorities with a warrant from the U.S. in December. The U.S. charged Meng with fraud for misleading banks about Huawei's dealings in Iran.

What's next: Hearings to determine whether the Canadian government has enough evidence to extradite Meng to the U.S. will begin in January. Meng paid $7.4 million to be released on bail.

Related: CEO Ren Zhengfei will host a talk in Huawei's Shenzhen headquarters on Thursday. Since his daughter's arrest, the secretive Ren has embarked on a media tour. Ren made news at a similar talk in June, disclosing that the U.S. crackdown will cost Huawei $30 billion. More than 300 business leaders from Japan and South Korea will gather in Seoul on Tuesday and Wednesday, after their annual conference was delayed in May due to worsening relations between the two governments. Executives from Mitsubishi Corp. and Samyang Holdings will lead the two delegations. CJ Group Chairman Sohn Kyung-shik will deliver the keynote speech.

Business leaders are keen to resolve historical disagreements exploited by politicians in both countries. Our July cover story explained why the trade fight is a lose-lose proposition for both sides. The rift has disrupted trade and supply chains, from tourism to chipmaking and automobiles.

Here's all you need to know about the Japan-South Korea rift.

A beef over cars

Abe and Trump will sign a draft of a bilateral trade agreement between Japan and the U.S. The deal, announced by Trump last week, will reduce tariffs on agricultural products and manufactured goods. The two leaders are expected to confirm that Japanese cars will not face additional tariffs, and to discuss Iran and North Korea. 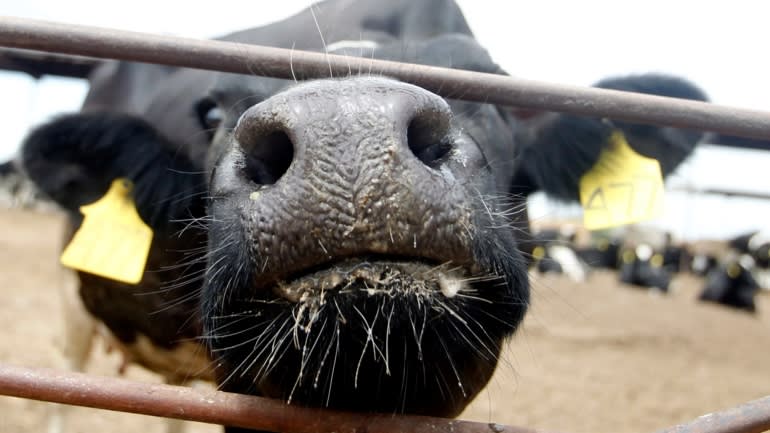 Japan plans a gradual reduction in tariffs on about 90% of current beef imports from the U.S.   © Reuters

Five things to know about Alibaba as Jack Ma hands over the reins.

The e-commerce and technology giant said it will unveil a milestone in AI chip development.

An olive branch from Carrie Lam

Amid continuing anti-government protests, Hong Kong's chief executive will host a "community dialogue" with members of the public "to fathom the discontent in society" and "look for solutions." The 150 attendees are to be selected by lottery.

After a summer of tension over India's decision to revoke Kashmir's autonomy, the leaders of India and Pakistan will deliver speeches at the UN General Assembly. Donald Trump last week floated the idea of serving as a mediator between Prime Ministers Narendra Modi and Imran Khan.

Taiwan's ruling Democratic Progressive Party will hold its national convention in Taipei on Saturday. This will be the first big political event for President Tsai Ing-wen as she and her party prepare to campaign for January elections. Unrest in Hong Kong has helped Tsai's party draw supporters from the China-friendly Kuomintang presidential candidate, Han Kuo-yu. But she faces the challenge of unifying her party after a bitter primary battle.

Related: The end of Foxconn CEO Terry Gou's dream to become Taiwan's Donald Trump was one of our most read stories last week.

Latest On This Week in Asia