Embassies in Tokyo tweet for gender equality after Mori's remarks 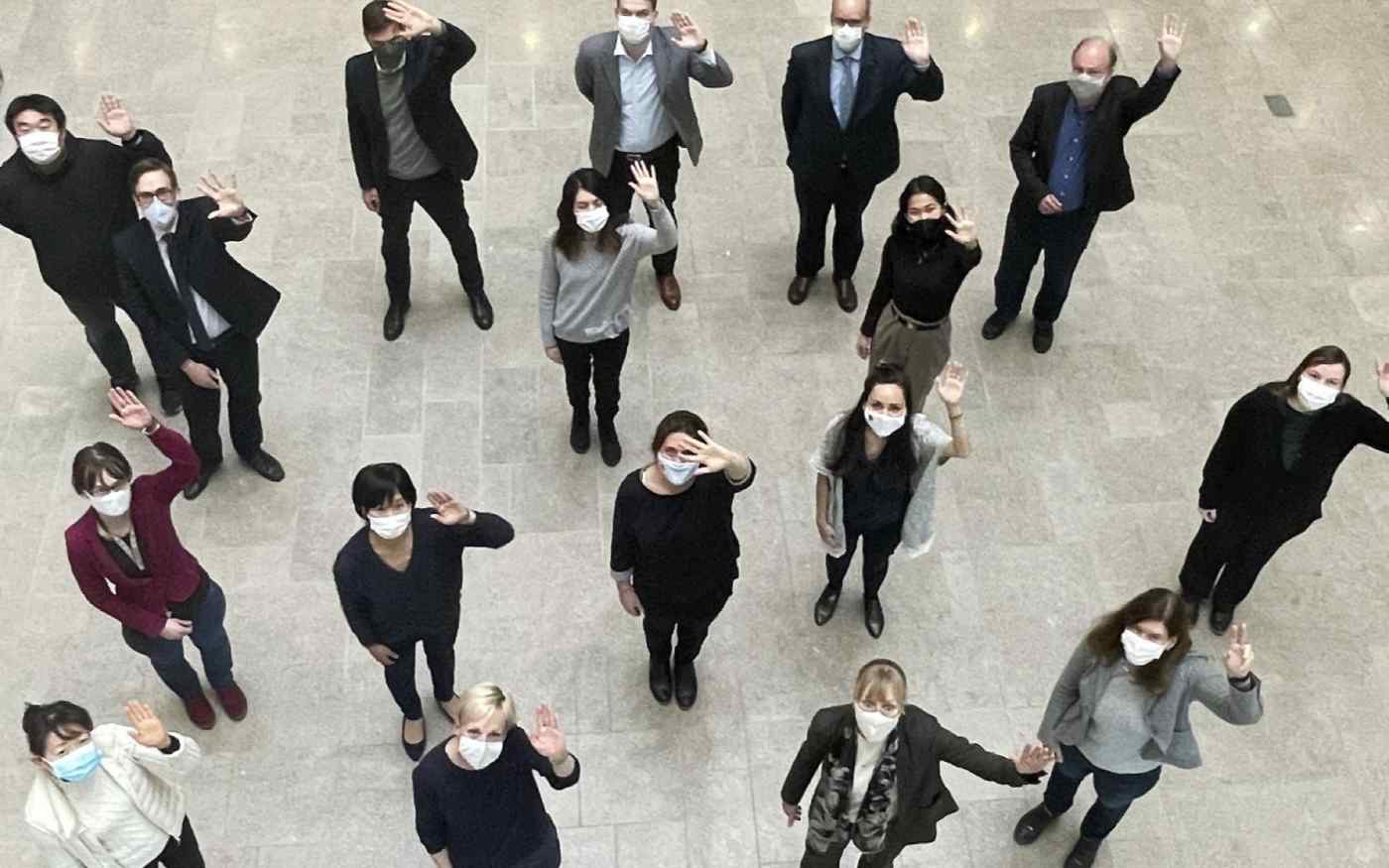 TOKYO (Kyodo) -- A series of European embassies in Japan have tweeted pictures of staff raising their hands under the hashtags "dontbesilent" and "genderequality" following recent sexist remarks by Tokyo Olympic chief Yoshiro Mori, with the reaction going viral on Japanese social media.

After the German Embassy first used the hashtags on Friday, other European diplomatic missions in the Japanese capital such as those of Finland, Sweden and the European Union followed suit.