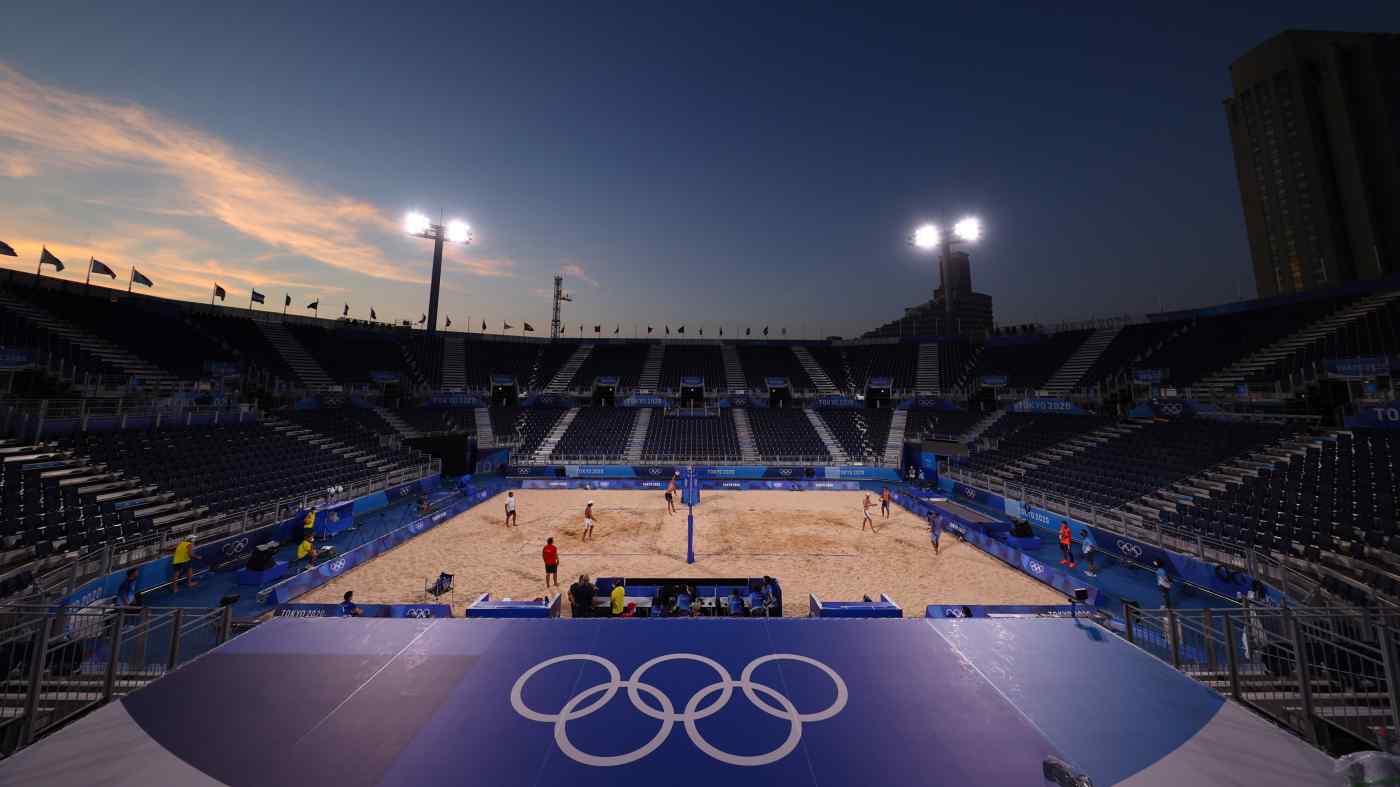 From allegations of plagiarism to bullying admissions, the lead-up to the Tokyo Olympics have been rife with scandal.   © Reuters
HISASHI TSUTSUI, Nikkei staff writerJuly 23, 2021 07:32 JST | Japan
CopyCopied

Just days after a composer for ceremonies was forced to resign over bullying, the beleaguered organizers again found themselves in the midst of a scandal on the eve of its opening ceremony. This time the offense was a decades-old comedy skit about the Holocaust by a top member of its artistic team.