From Japan to Malaysia to New Zealand, sports stars and officials cry foul 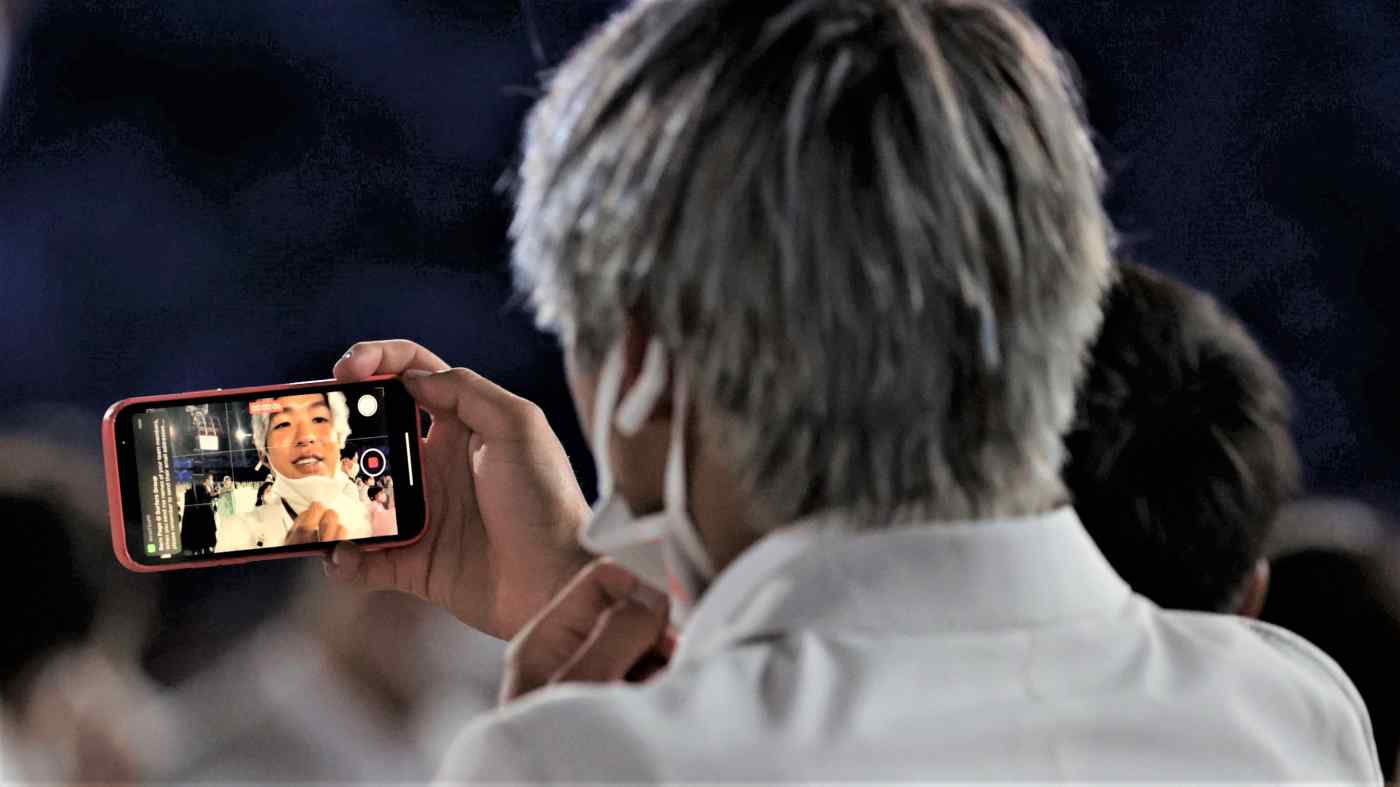 A Japanese Olympian captures footage of himself during the opening ceremony. Many athletes use social media to engage with fans, but this has its pitfalls.   © Reuters
RURIKA IMAHASHI, Nikkei staff writerAugust 4, 2021 15:01 JST | Japan
CopyCopied

TOKYO -- Athletes from 205 countries and territories are competing in the Tokyo Olympics, carrying the weight of their compatriots' expectations. Adding to the pressure is widespread cyberbullying, prompting competitors, officials and even Singapore's president to speak out.

"We don't condone cyberbullying in any way," the New Zealand Olympic Committee said recently, according to news agency AFP. The statement was a response to online attacks on New Zealand weightlifter Laurel Hubbard, who made history as the first transgender woman to compete in the Olympics.