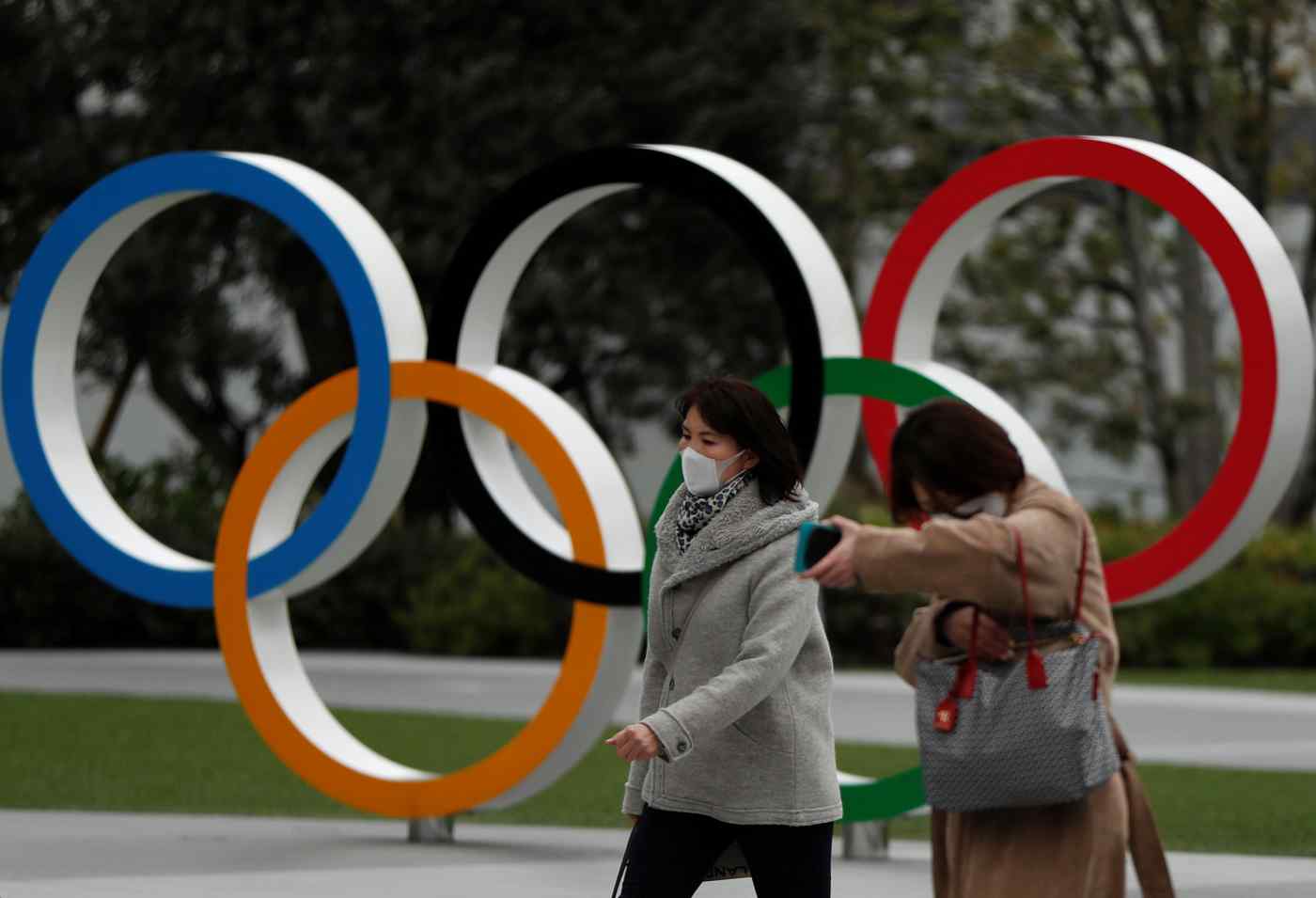 TOKYO (Kyodo) -- The head of the Japan Medical Association said Tuesday it will be difficult to hold the postponed Tokyo Olympic and Paralympic Games next summer as currently rescheduled without a vaccine against the new coronavirus.

"My opinion is that it will be hard to host them unless an effective vaccine is developed," Yoshitake Yokokura, the group's president, said during an online press briefing organized by the Foreign Correspondents' Club of Japan in Tokyo. He urged developers to "step up the pace in (producing) treatments and vaccines."

Yokokura, however, declined to say whether his organization would oppose holding the games without a vaccine available.

"The global state of infections at that particular time will be a key issue," he said. "It will be difficult even if the situation in Japan has become better if infections continue to spread" abroad.

Referring to Japan's declaration of a nationwide state of emergency through May 6, Yokokura said he believes the government "won't be able to lift it altogether" on that date, with the number of infections rising in areas around Tokyo, Aichi, Osaka and Fukuoka prefectures.

In late March, the Olympics were postponed with a new start date of July 2021 due to the global coronavirus pandemic.