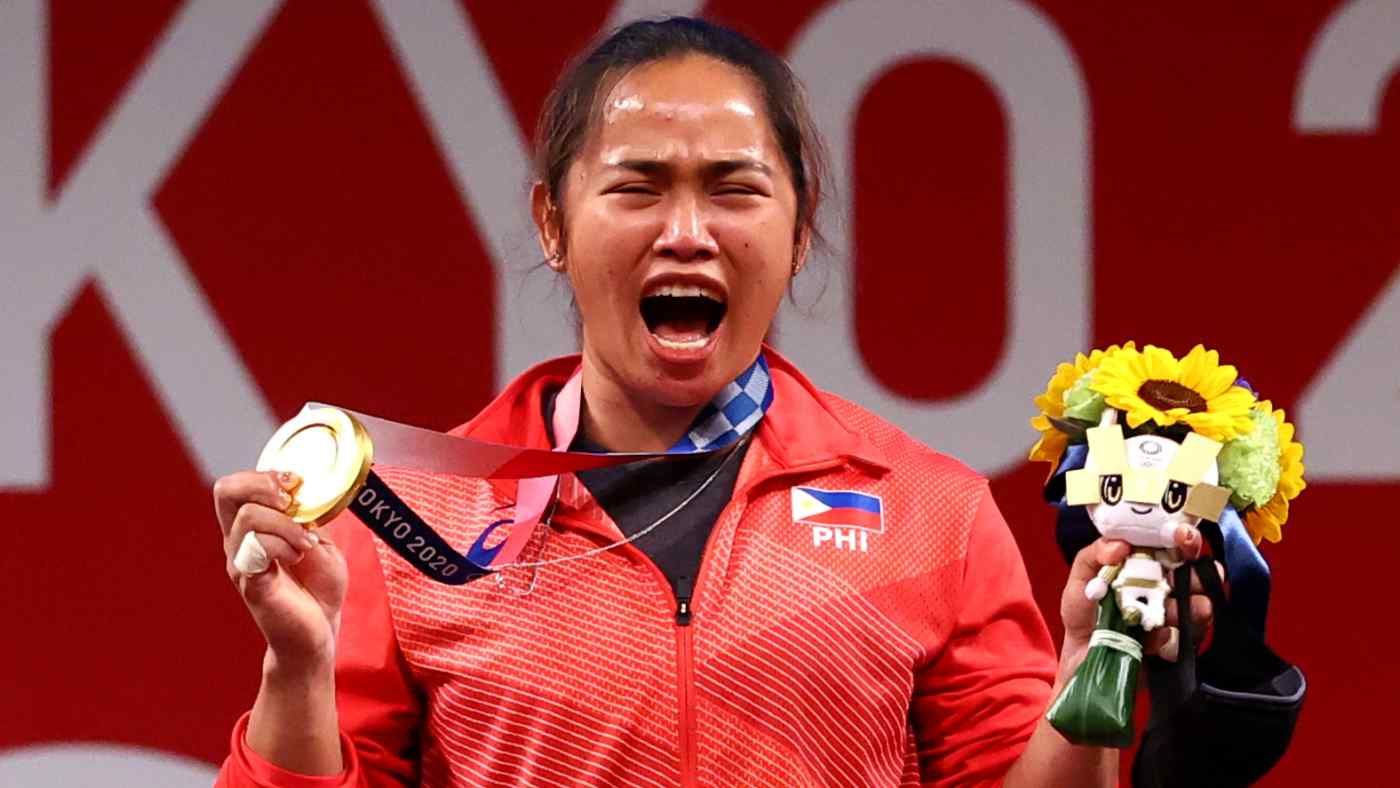 TOKYO/MANILA -- Every fourth Tuesday of July, the president's state of the nation address typically dominates newspaper headlines in the Philippines. But this morning, rather than focusing on the last such speech of strongman Rodrigo Duterte's presidency, the front pages featured a woman's historic achievement.