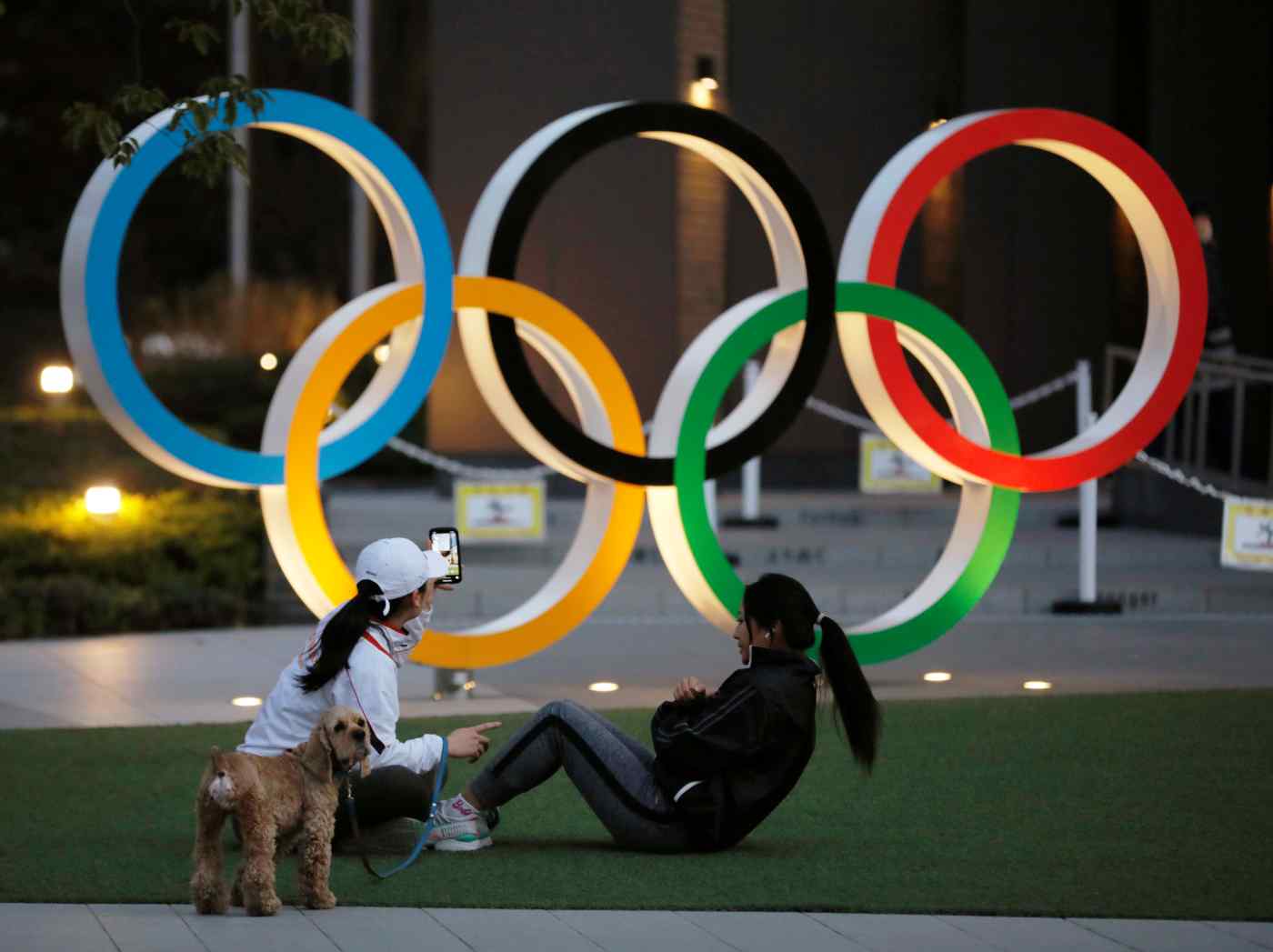 Olympic fans hoping to come to Tokyo this summer will find out if they are welcome about three months before the Opening Ceremony is to take place.   © Reuters
February 25, 2021 12:09 JST | Japan
CopyCopied

GENEVA (Kyodo) -- The International Olympic Committee said Wednesday a decision on whether to allow overseas spectators to attend the Tokyo Games, which have been postponed by a year because of the coronavirus pandemic, would be made by around the end of April.

Speaking at an online news conference, Olympic Games executive director Christophe Dubi said the IOC wanted the decision made "as late as possible, but as early as needed," to observe the progress of worldwide efforts to combat the virus, while also allowing enough time for planning.

"Towards the end of April would be the right time," said Dubi, who also suggested separate decisions might be made for fans traveling from abroad and those based in Japan.

"For the spectators coming from abroad we have (one) set of constraints (while) for local spectators, there is another logic, and we might see a decision made in two steps," he said.

IOC President Thomas Bach said the need to finalize planning for ticketing, logistics and immigration procedures meant a decision could not be made any closer to the opening of the games on July 23.

"We would like to wait to the very last moment, but this is not possible," Bach said.