IOC member: only 'a real pandemic' would cancel Tokyo Olympics A man at the Japan Olympics museum in Tokyo on Feb. 26. The IOC member who has mentioned the possibility of cancellation now wants athletes to know the committee is fully committed to having them in Tokyo for the opening ceremonies on July 24.   © Reuters
February 27, 2020 17:27 JST | Japan
CopyCopied

MONTREAL (Reuters) -- For this year's Tokyo Olympics to be canceled or postponed over the coronavirus outbreak, the world's health would have to be at stake, International Olympic Committee member Dick Pound said on Wednesday.

Pound said it is not impossible to reschedule an Olympics for a year later but wanted athletes who are training for Tokyo to know the IOC is fully committed to having them at the opening ceremonies on July 24.

"Only if there is the worst possible outcome of this virus and it becomes a real pandemic or world health is at stake then we reluctantly have to say well that's more important frankly than the Olympics," Pound told Reuters at the Montreal law firm where he is a partner.

"But we will do our very best to make sure that you get your Olympic opportunity."

Pound said any decision on whether to cancel or postpone the Olympics had a lot of moving parts and would involve the IOC, Tokyo authorities, governments and international agencies who all felt it would not be a safe scenario to hold the event. 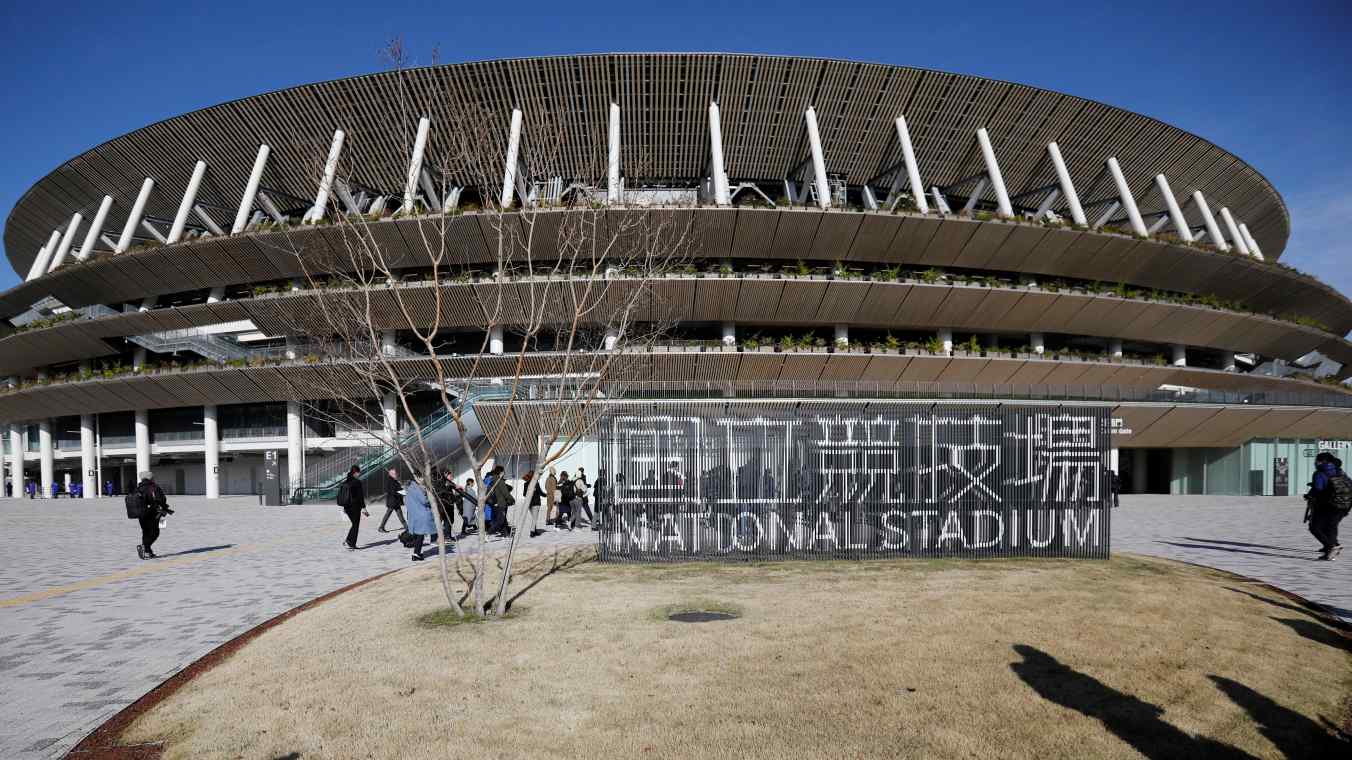 But while Pound feels the coronavirus presents more of a problem to the Tokyo Olympics than the mosquito-borne Zika virus was to the 2016 Rio Games, he sees no reason to start making alternative arrangements at this point.

"We know it spreads easily and that's disturbing. ... But we're also at the height of the flu season which traditionally is January and February in the winter and then it tapers off and goes down in the warmer months," he said.

"So if it follows that kind of a pattern, by the time we get to April, May and June it may be a thing of the past."

A number of international sports events have been hit by the coronavirus, with some competitions being postponed and others canceled outright.

The flu-like virus is believed to have originated in a market selling wildlife in the central Chinese city of Wuhan late last year and has infected about 80,000 people and killed more than 2,700, the vast majority in China.

Pound said if there does come a need to reschedule the Olympics, they could theoretically be postponed until the same time period in 2021, but not for later this year because it would interfere with the packed regular sports schedule.

"Especially in North America and Europe because all the college sports are on, football is on, baseball is on," said Pound. "A lot (of) sports on the air and if you throw in this Olympic tsunami on top of it, it would be very bad."

Pound said the IOC remains in constant contact with the World Health Organization and would need that organization to weigh in over whether to hold or cancel the Games and if other options should be considered.

"Our plan is that unless the elephant in the room becomes ginormous, we're going to open the Games on July 24," Pound said.

"That's where were headed at the moment, and unless we are diverted from that by public authorities and health authorities we'll go ahead."