IOC sees spring of 2021 as option for Tokyo Games

Officials will clarify stance on rescheduling within three weeks 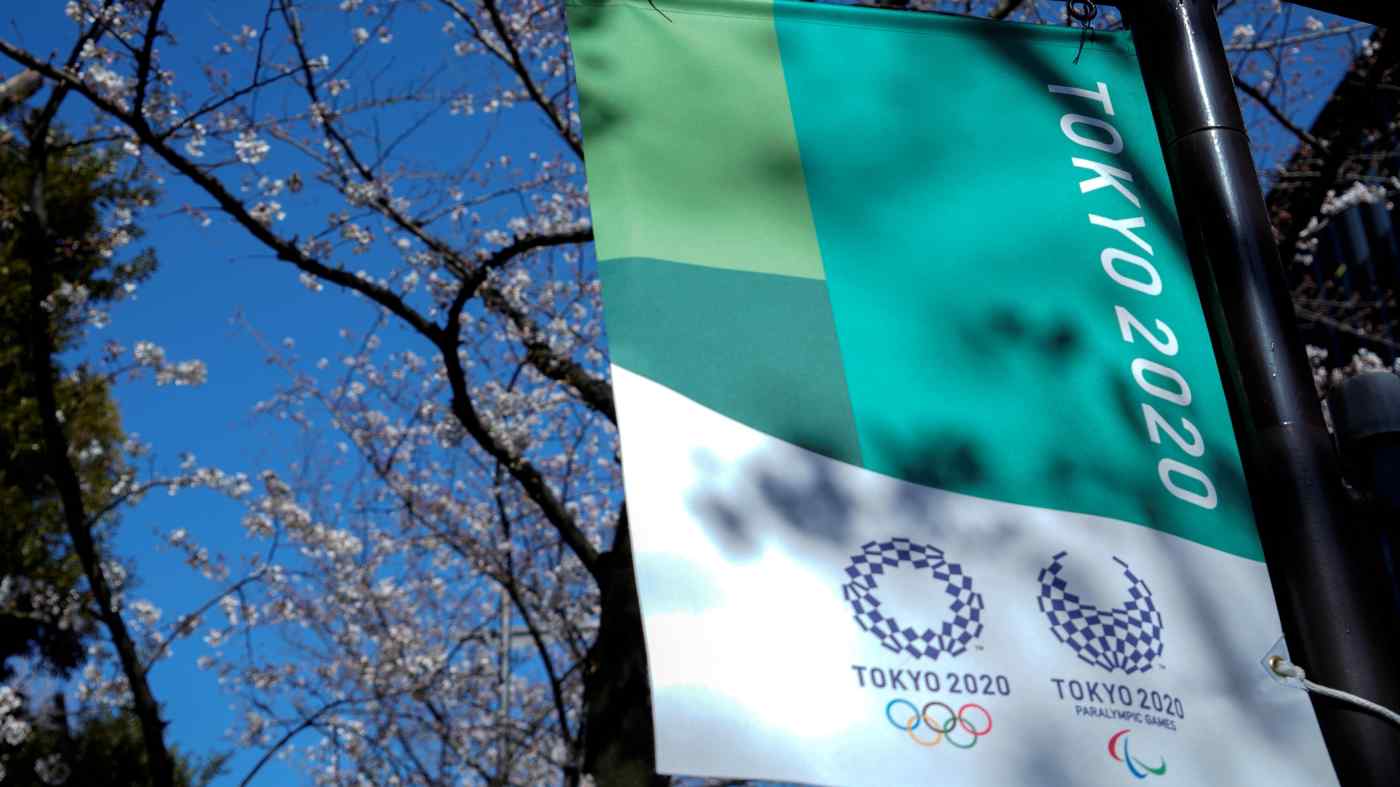 A banner for the Tokyo 2020 Olympics and Paralympics is displayed under blooming cherry blossoms in Tokyo.   © Reuters
Nikkei staff writersMarch 27, 2020 13:59 JST | Japan
CopyCopied

TOKYO -- The International Olympic Committee is considering moving the postponed Tokyo Olympics to the spring of 2021 as an option in addition to the summer of the same year, people familiar with the matter said.

The IOC will decide on a final schedule through negotiations with international sports federations, the Japanese government and other concerned parties, they said.

IOC President Thomas Bach and Japanese Prime Minister Shinzo Abe agreed on Tuesday' to put off the 2020 Summer Games, originally scheduled to begin on July 24, for about a year due to the new coronavirus pandemic. The postponement was approved by the ICO Executive Board. Abe said the Games would take place no later than the summer of 2021.

Bach told a news conference the following day that new dates will be considered from a "broader picture," adding that "this is not just restricted to the summer months."

The IOC held an extraordinary teleconference on Thursday with International Sports Federations and all members of the committee. While a task force of officials from the IOC-established Coordination Commission, the Tokyo 2020 Organizing Committee and other related parties will make necessary adjustments regarding venues and other matters of concern, the ICO said it will make its stance on new dates clear within three weeks after exchanging views with the federations.

Tokyo Governor Yuriko Koike told reporters on Friday that an end to the coronavirus is a "basic premise" for holding the Games in the spring or summer of 2021. Stressing the need for curbing the spread of infections as the top priority, she said, "The decision should be made based on whether issues such as (securing) venues is possible time-wise. That is all that is needed."

Seiko Hashimoto, the government minister in charge of the Olympics, told reporters on Friday that there is variety of issues that need to be worked out, such as other international athletic events on tap both before or after whenever a new schedule is set for the Olympics.

"The IOC, the Tokyo Metropolitan Government and the (Tokyo) organizing committee will make a final decision on new dates by listening to a variety of opinions," she said at a news conference. "We will pay close attention and work out a backup system."