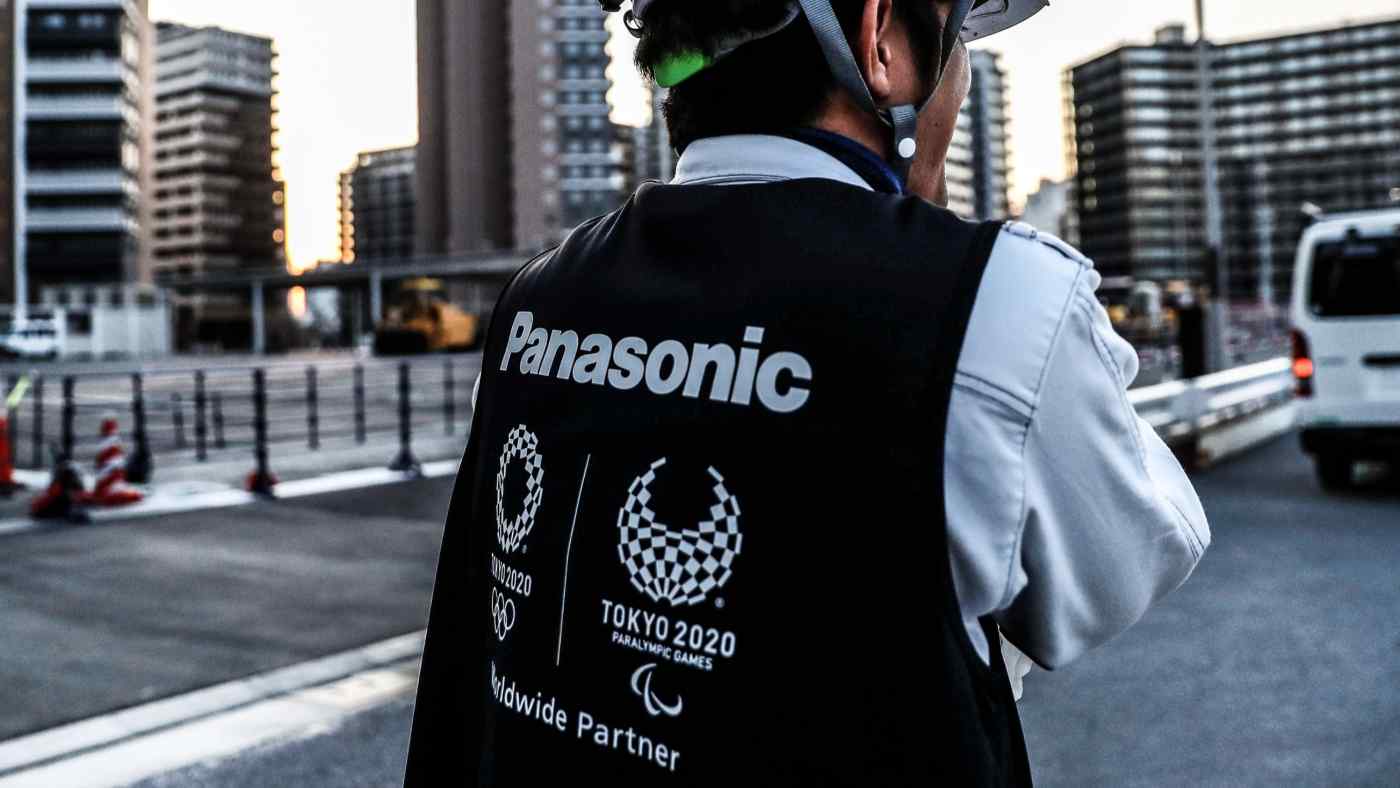 Panasonic said it would only send to Olympic venues staff who are indispensable to the operation of the Games.   © Reuters
FRANCESCA REGALADO and RURIKA IMAHASHI, Nikkei staff writersJuly 20, 2021 19:27 JSTUpdated on July 20, 2021 21:27 JST | Japan
CopyCopied

TOKYO -- A string of top Japanese companies have distanced themselves from the Olympics three days before the opening ceremony, underscoring concern in corporate Japan about the negative publicity surrounding the Games.

Consumer electronics conglomerate Panasonic is the latest domestic sponsor on Tuesday to confirm to Nikkei Asia that it will not send executives to Friday's festivities.

"After the ban on spectators, we have reached a conclusion that we should only send to the venues the staff who are indispensable to operate the Games," a representative for Panasonic told Nikkei Asia on Tuesday, adding that the decision for Yuki Kusumi, the company's president, to skip the ceremony is part of the simplification. Chairman Kazuhiro Tsuga will attend in his capacity as vice chairman of the Tokyo 2020 organizing committee.

Masakazu Tokura, chairman of the powerful business lobby Keidanren and Sumitomo Chemical, also said he would decline the invitation from organizers to attend. Tokura told reporters on Tuesday that as a citizen, he would stay home and watch the event with his family.

Tokyo is in the midst of a fourth COVID state of emergency, even as Japan has welcomed nearly 30,000 athletes and Olympic guests. The emergency declaration has forced organizers to hold the Games behind closed doors, banning spectators from all venues in Tokyo.

Some sponsors had already taken steps to try to sidestep public anger about the Olympics. Before the spectator ban, organizers had decided to ban alcohol sales at Olympic venues at the suggestion of Asahi. In the latest poll for Yomiuri News, 41% of Japanese respondents said the Games should be called off.

A representative for the company said Toyota had prepared a commercial that conveyed the spirit of the Olympics. "Considering the COVID status and the situation surrounding Japan, we have reached a conclusion that it is not appropriate to air the commercial," said the representative.

Toyota instead will air the commercial in the U.S., Canada, Europe, and Australia.

As partners of the International Olympic Committee, both Panasonic and Toyota still have international marketing rights. The 68 Japanese companies that raised $3 billion for the Tokyo 2020 organizing committee -- including Asahi, NTT and Fujitsu -- hold Olympic marketing rights only in Japan.

Not all sponsors are pulling away from the spotlight in Japan.

The CEO of mattress supplier Airweave, perhaps the smallest of Tokyo 2020's backers, told Nikkei Asia he has an "obligation" to attend the opening ceremony.

"I'll go to the opening ceremony for the athletes and also for all the people supporting Tokyo 2020 as volunteers," said Motokuni Takaoka. "If we don't attend, the people who are supporting this may be very sad."