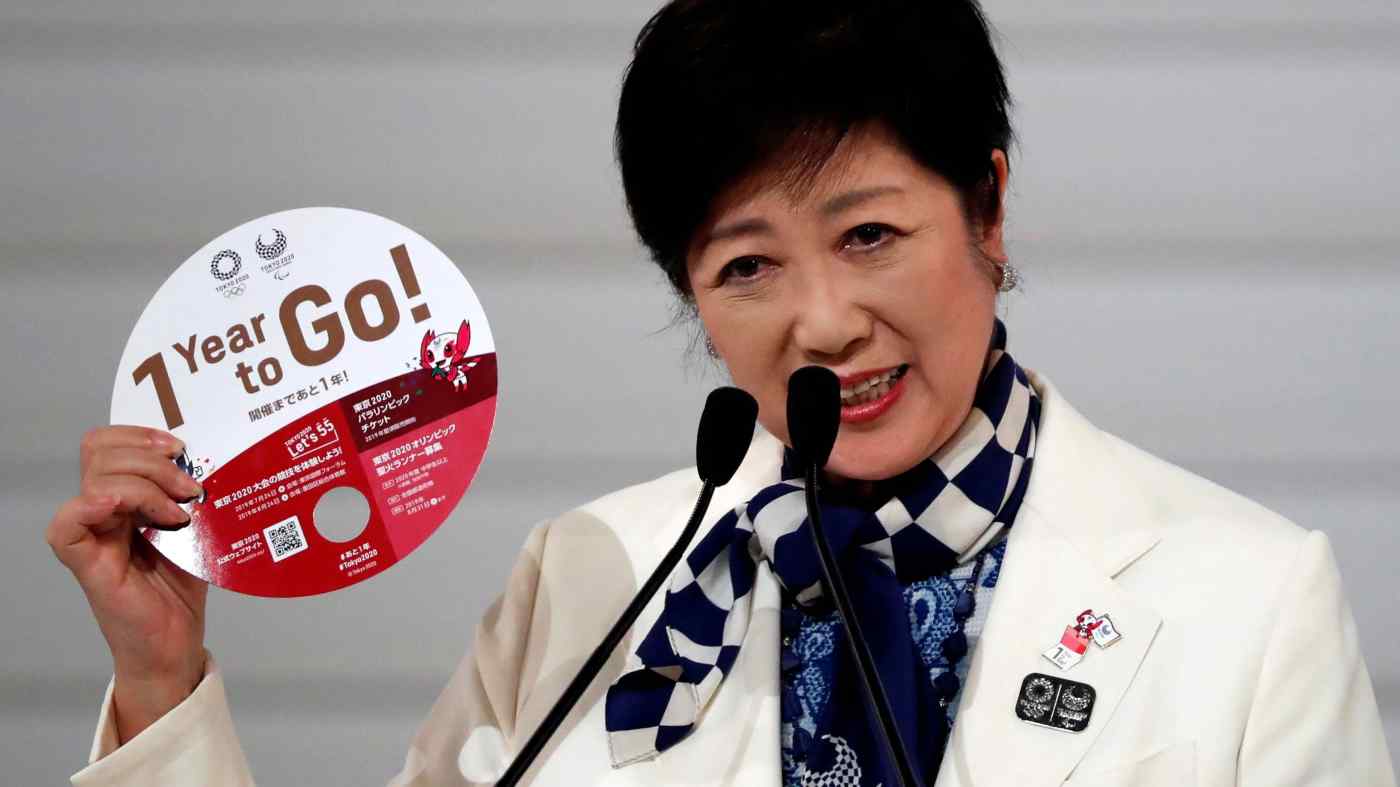 TOKYO -- The plan to move the 2020 Tokyo Olympics marathon and race walking events from the capital 1,000 km north to cooler Sapporo is steadily moving forward, despite dogged protests by Tokyo Gov. Yuriko Koike.

Koike, who was not informed of the plan until shortly before it was publicly announced on Oct. 16, insists the fan-favorite events must be held in the capital as planned. But her pleas are falling on deaf ears both at the International Olympic Committee and the Japanese government.