LGBT visibility grows in Japan ahead of 'diversity' Olympics 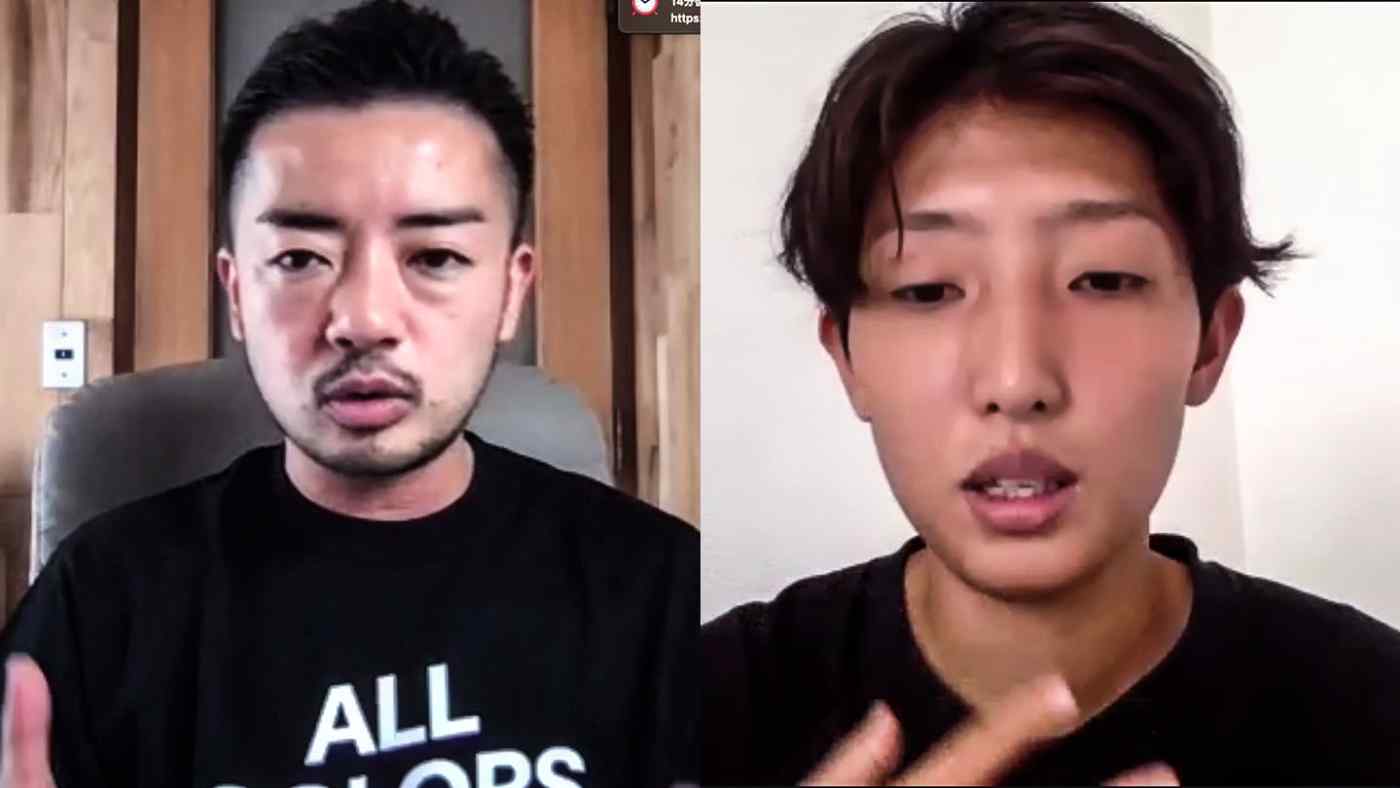 TOKYO -- Fumino Sugiyama, a former female fencer for the Japan women's national team who came out as a man more than a decade ago, last week became the first transgender board member of the Japan Olympic Committee.

Speaking with Nikkei Asia less than a month from the start of the "Unity in Diversity" Games, Sugiyama said that LGBT athletes rarely speak up about their sexuality because they fear negative reactions from fans and sponsors.