No chanting or cheering: Tokyo Olympics to be a quiet affair 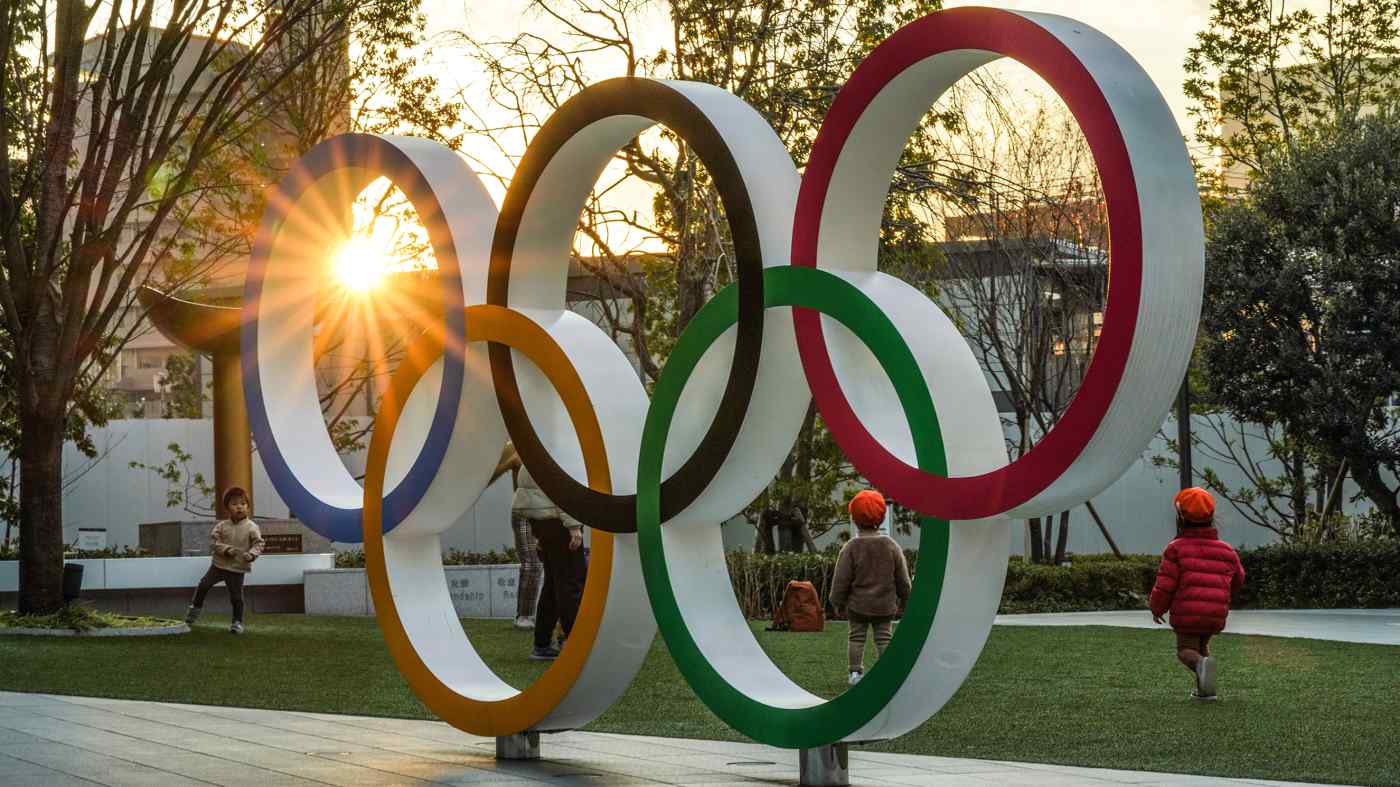 Organizers of the Tokyo Olympics published a "playbook" outlining rules for sports officials before traveling to Japan, upon arrival, and during their stay in Tokyo. Subsequent guidelines for athletes and other media will follow in the next few days. (Photo by Kai Fujii)
FRANCESCA REGALADO and RURIKA IMAHASHI, Nikkei staff writers February 3, 2021 20:28 JST | Japan
CopyCopied

TOKYO -- This summer's Tokyo Olympics will likely be a quiet affair, as organizers on Wednesday unveiled pandemic protocols for visitors, including a request for spectators to avoid chanting, cheering and singing.

The first "playbook" outlined rules for sports officials before traveling to Japan, upon arrival, and during their stay in Tokyo. Subsequent guidelines for athletes and other media will follow in the next few days.

"We learned a lot from the best practices of other events, and you will see that the playbooks reflect what we have seen across many sports," said Christophe Dubi, sports director for the International Olympic Committee.

A safe Olympics "is the mantra for all of us," Dubi added.

As with all arrivals to Japan, Olympic visitors will need to test negative for COVID-19 within three days before flying, isolate for 14 days upon arrival, and submit for regular testing in the Olympic Village. The playbook forbids the use of public transportation.

"We will only accept the testing as approved by the Japanese government," said Hidemasa Nakamura, games delivery officer for Tokyo 2020. Japan currently recognizes only nose swab or saliva test results, according to the Ministry of Foreign Affairs website.

Visitors will be asked to monitor their health in the two weeks before leaving for Japan. Upon entry, visitors will have to present a 14-day quarantine plan along with their passport, visa or entry permit, and negative COVID test to immigration officials.

In case of infection, medical and repatriation insurance will also be required. Tokyo 2020 said it would shoulder insurance for sports federation officials.

Screenshot of the Tokyo 2020 playbook.

A final decision on whether live audiences will be allowed at competition venues is expected as late as April. Olympic festivities are due to begin on March 25, with the torch relay in Fukushima. The playbook asked spectators to support athletes only by clapping to prevent spreading airborne particles -- a practice followed in soccer and baseball games in Japan with live audiences.

Individuals who violate the playbook would face extended quarantine periods, which would affect competition schedules, have their Olympic accreditation withdrawn or Japan visas revoked.

Although athletes were encouraged to be vaccinated, "We will not be having vaccination as an obligation for participation in the games," said Pierre Ducrey, IOC operations director.

Officials speaking on Wednesday expressed confidence in the worldwide vaccine rollout, citing it as a reason for optimism compared to a year ago, when much was unknown about COVID-19 and vaccines had yet to be developed.

Japan, however, has lagged behind fellow advanced economies in terms of vaccine rollout. The government plans to start vaccinating vulnerable groups and essential workers at the end of February, at the earliest. Japan has yet to approve Pfizer's vaccine, the first in the world to be authorized by regulators.

"Athletes all over the world are preparing for the games under strict self-control. They are in a tough situation and their mental status has been affected. We should wipe off any doubt," said Olympic Minister Seiko Hashimoto, before a Tuesday meeting between Olympic organizers and the ruling Liberal Democratic Party.

LDP lawmakers at the meeting urged the organizing committee to be more transparent about their plans with the public and the media to counter negative perceptions. Since the postponement was announced last spring, Tokyo 2020 has kept details of its plans under wraps, sporadically releasing only rough outlines.

All the while, approval of the Olympics among the Japanese public has plunged to 16%. 38% of respondents surveyed by Japanese broadcaster NHK supported cancellation and 39% backed a second postponement.

Organizers and government officials seem unswayed by public opinion. "No matter what the pandemic situation is, the games will certainly be held," said Yoshiro Mori, Tokyo 2020 president and a former prime minister, on Tuesday.