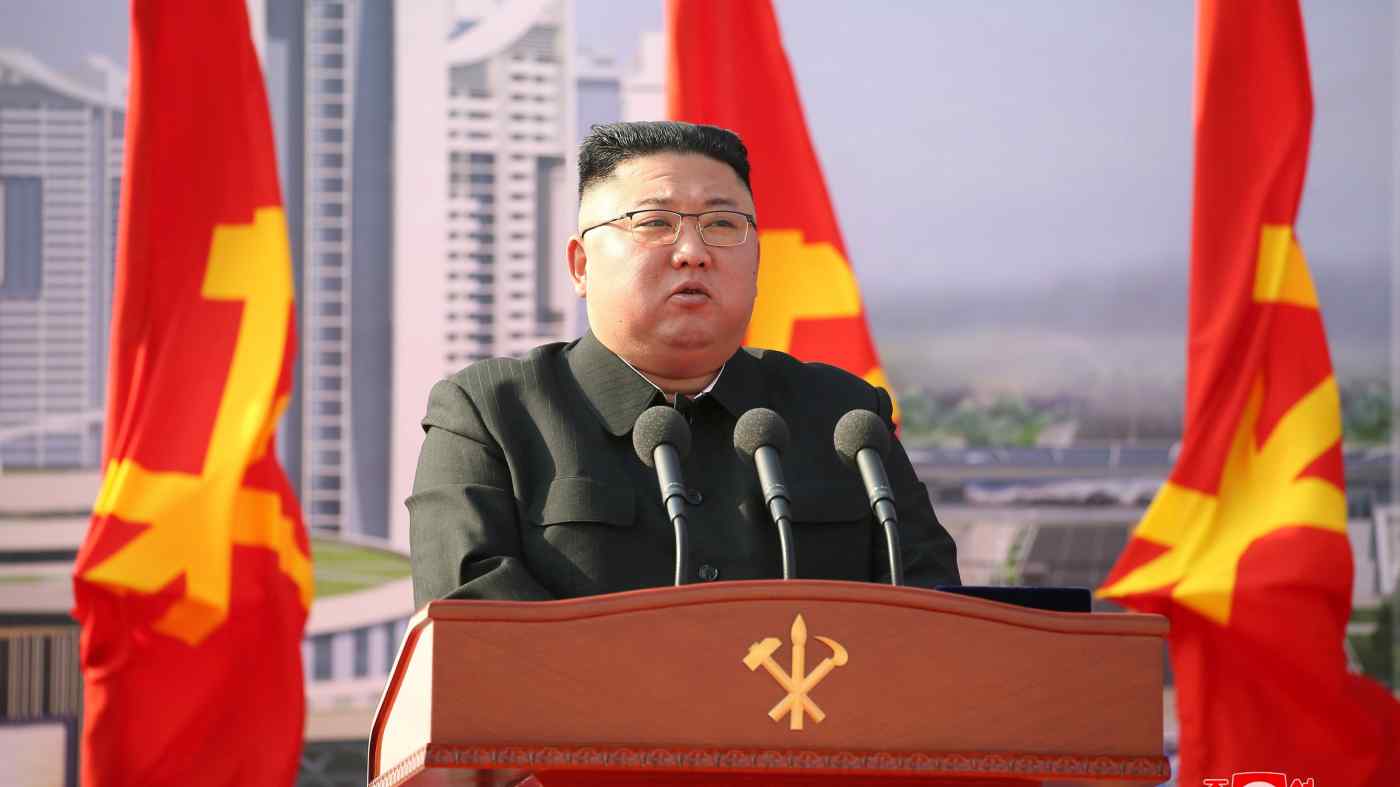 SEOUL -- North Korea said Tuesday that it will boycott the Tokyo Olympics to "protect" its athletes from the coronavirus pandemic, crushing hopes that the event could be used to spur denuclearization talks with the isolated nation.

North Korea's Sports Ministry announced that its National Olympic Committee decided not to join the Games in a meeting on March 25. The isolated nation is the first country to officially pull out of the Tokyo event.