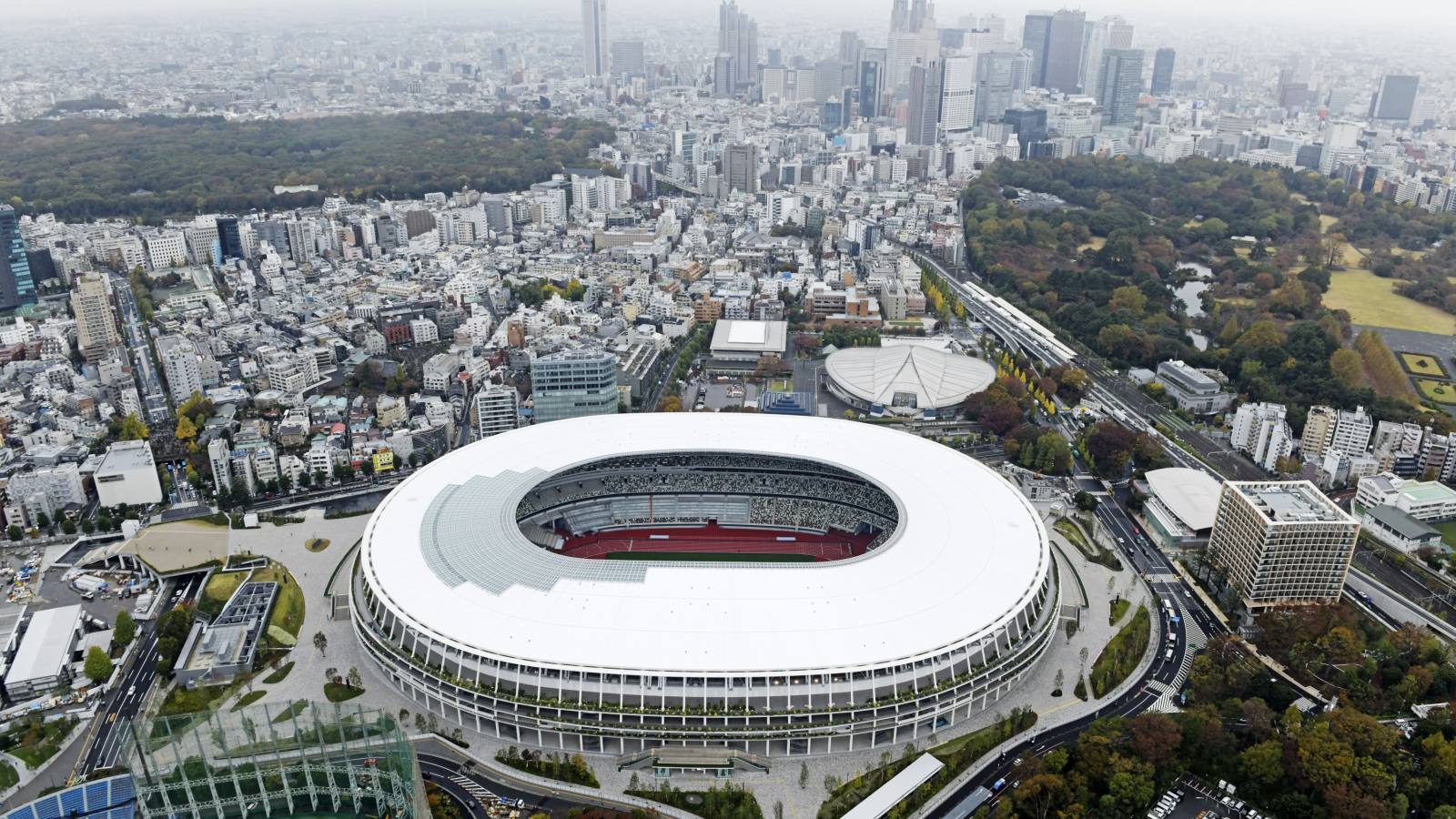 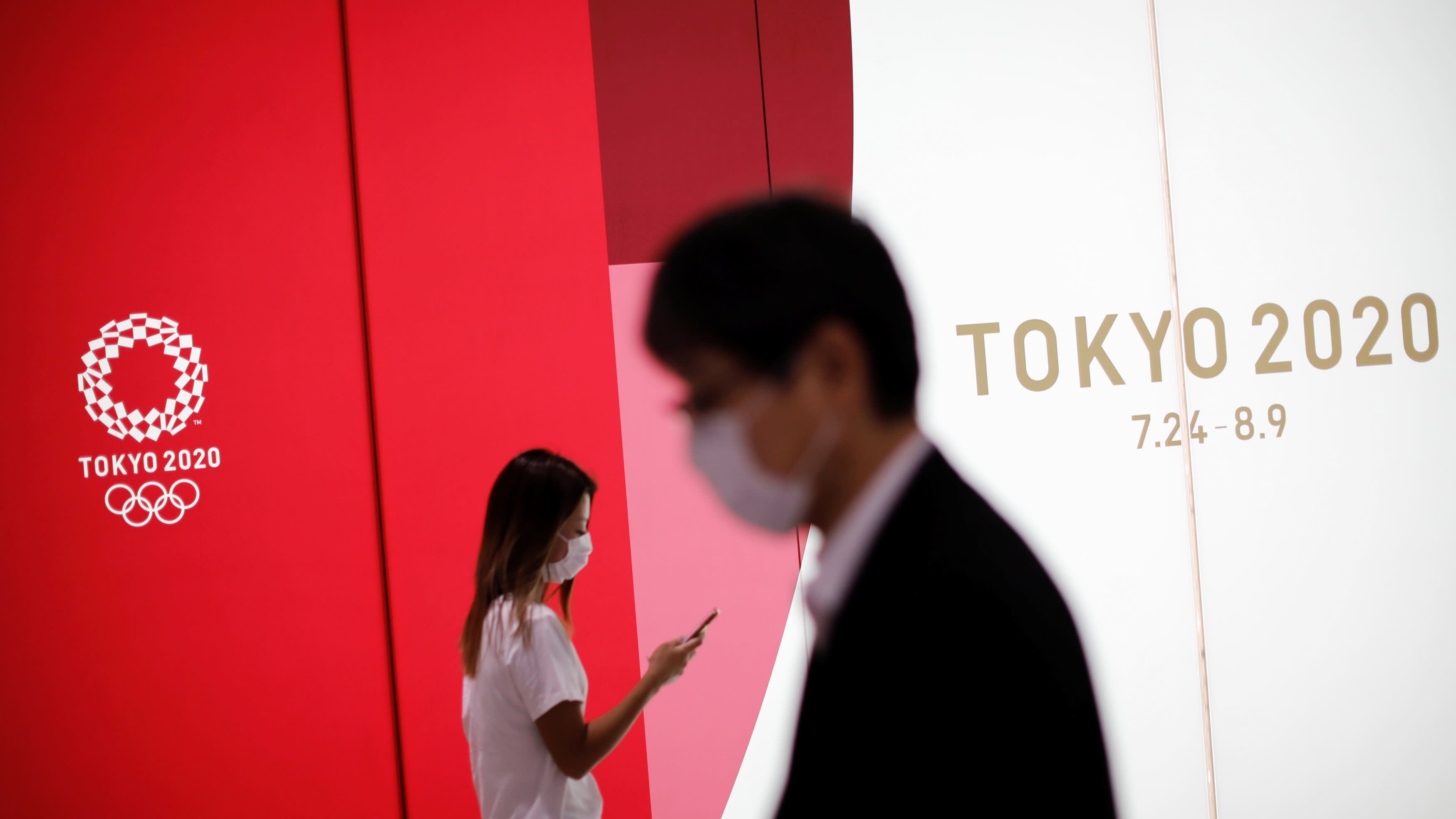 People wearing face masks to protect against the coronavirus walk past a decoration board for the Tokyo 2020 Olympics in Tokyo.   © Reuters
May 22, 2020 15:11 JST | Japan
CopyCopied

SYDNEY -- International Olympic Committee senior official John Coates said the postponed Tokyo Games might not go ahead in July 2021, even with the development of a coronavirus vaccine, Australian media reported Thursday.

Coates, who heads the IOC's coordination commission, said October will be a critical period for assessing whether the Japanese capital can host the games next year, according to The Australian newspaper.

Coates said Olympic organizers were facing "real problems" due to the sheer number of people converging on Tokyo from multiple countries, many of which are still in the depths of a public health crisis brought on by the coronavirus pandemic.

"Yesterday there were 10,000 new cases in Brazil. Very few countries are as advanced in coping with this as us," Coates said, referring to his native Australia, which has been largely successful in controlling the virus' spread.

Coates' comments were made during a News Corp media round table involving Australian sports executives.

"The games can only happen in 2021. We can't postpone it again and we have to assume that there won't be a vaccine or, if there is a vaccine, it won't be sufficient to share around the world," Coates said.

The Tokyo Olympics, which were originally scheduled to begin on July 24, were postponed in late March after countries began to withdraw their teams due to coronavirus fears.