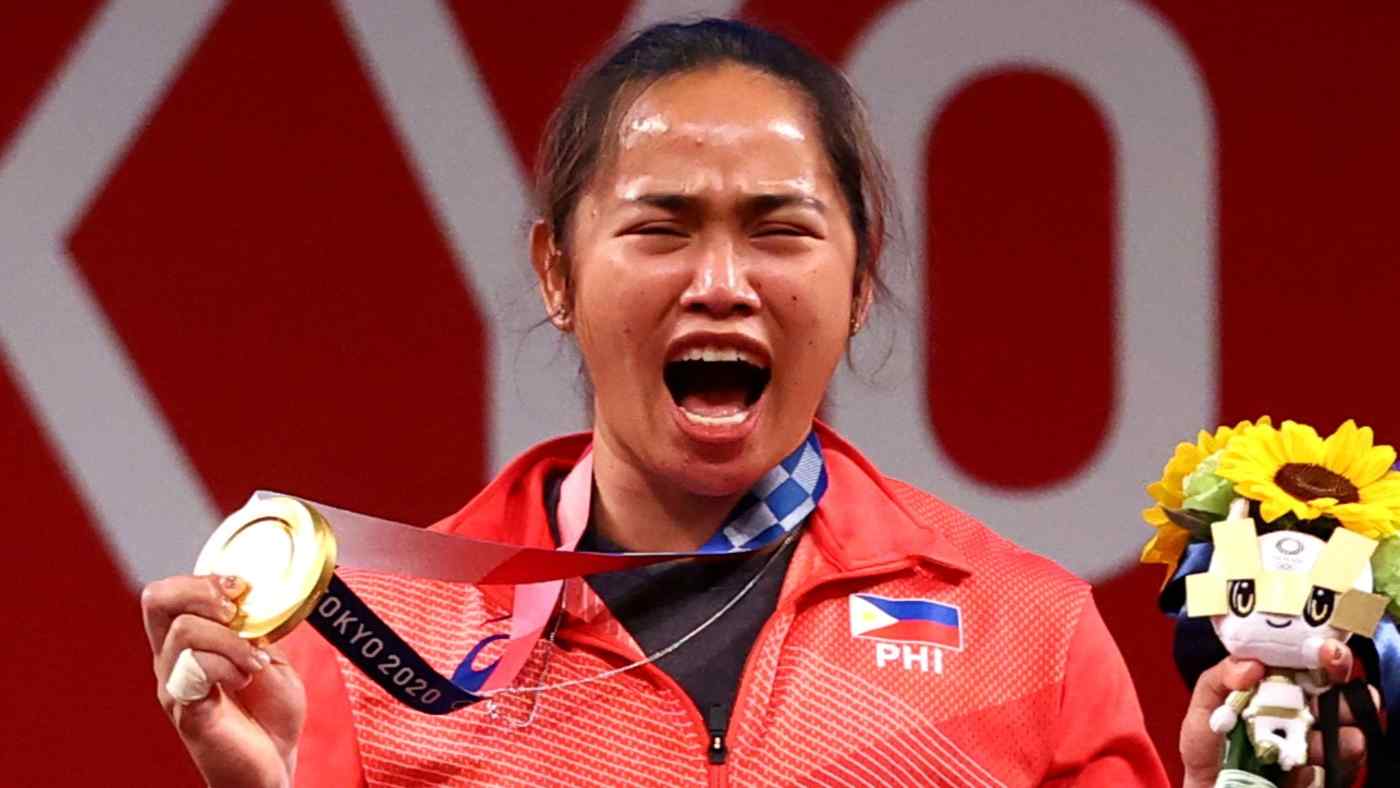 TOKYO -- The Tokyo Olympics concluded with Sunday night's closing ceremony. The race for medals was highly competitive until the end, especially among the U.S. and China as well as host nation Japan.

On the final day of the Games, the U.S. retook the lead over China in the race for golds, ending up with 39, while China won 38. Japan was third with 27. The European Union's member countries won 85 golds combined.

India also achieved its best result ever at the Olympics, with seven medals including one gold, two silvers and four bronzes.

*Russia is not competing officially in the Games following a doping ban, but some of its athletes are participating as individuals under the umbrella of the Russian Olympic Committee.