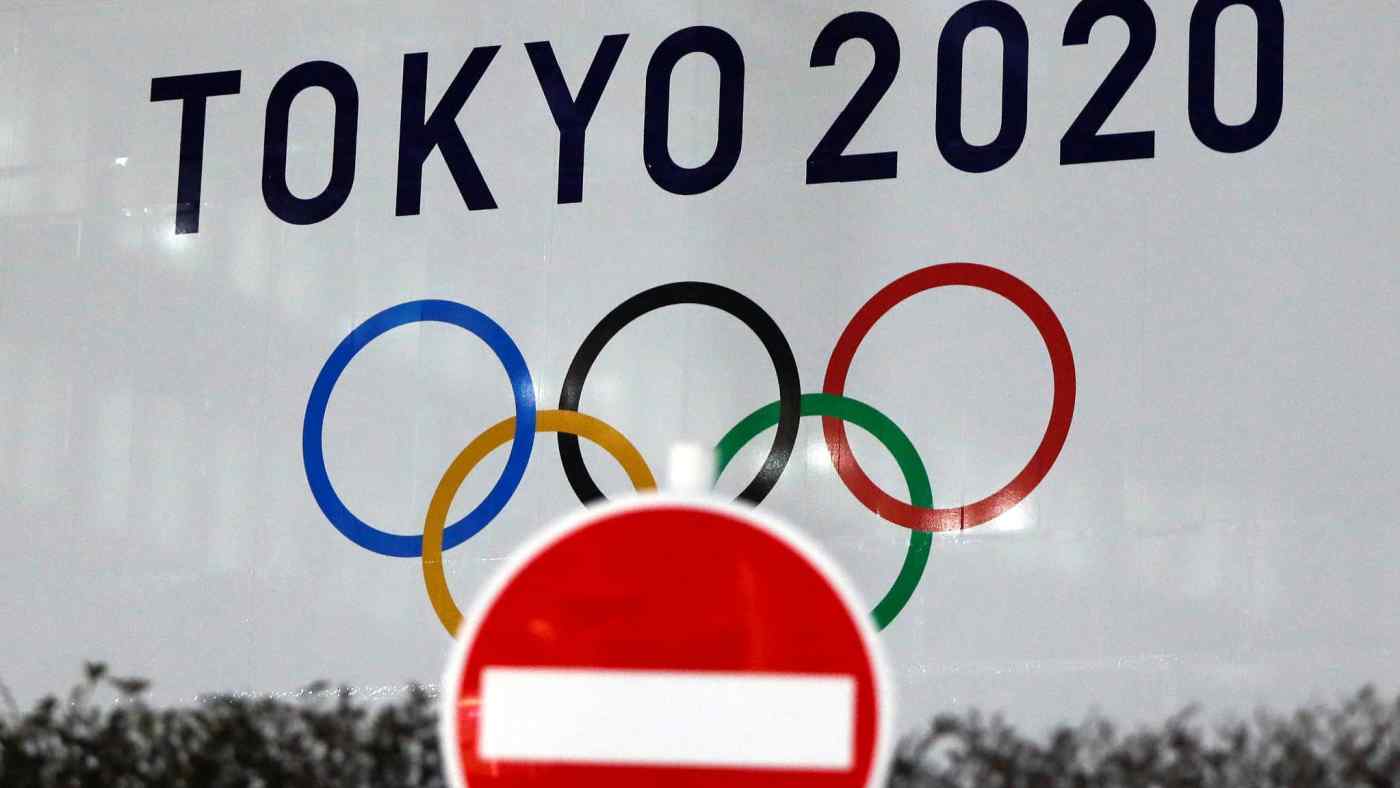 TOKYO (Financial Times) -- Big Japanese sponsors of the Tokyo Olympics are calling privately for the games to be postponed for several months so more spectators can attend as businesses fret over the value of their marketing campaigns.

The proposal was made to organizers by some sponsors in recent weeks amid growing frustration among 47 Japanese companies that collectively paid more than $3 billion to back the games, according to people with knowledge of the situation.

The games are set to be the most heavily sponsored sporting event in history, but opinion polls show as much as 80% of Japanese people want the Olympics canceled or postponed.

A senior executive at one corporate backer said: "I do not think that this proposal will strongly influence the organizers because they seem completely determined to start on July 24. But it just makes much, much more sense from our perspective to hold the games when there are more vaccinated people, the weather is cooler and maybe public opposition is lower."

The prevalence of COVID-19 and the slow rollout of vaccines have frustrated the Japanese public. The total number of people who have received at least one vaccination shot in Japan has surpassed 14 million, or 11% of the population.

Sponsors were told by the Japan Olympic Committee in April that the pivotal decision on whether to allow spectators to watch events live would not be made until the last possible moment, possibly June 24.

Many of the companies had based substantial marketing campaigns around ticket giveaways and promotions at the venues. Banks, brokerages, insurance companies and other large industrial sponsors had planned to use the events for corporate entertainment.

Two people who attended the meeting said some companies decided that the money spent on Olympic sponsorship was effectively "worthless" but that a postponement would allow them to recover some value if it allowed spectators and greater movement around venues.

The suggestions of a last-minute delay until late September or October were made as preparations for the games entered their final 50 days.

A senior executive at one sponsor said the postponement suggestion came with practical benefit. He said the company would not commit any more money to the project but would consider paying a supplementary sponsorship fee if the Olympics took place later in the year.

"If the games started a few months later, a much bigger part of the country would be vaccinated, there would be less uncertainty and we would certainly consider putting more money in as sponsors," he said.

He added that there was an internal debate within his company about the risks of linking its brand with an event that Shigeru Omi, the doctor leading Japan's COVID-19 response, said this week was "not normal" to hold in the current environment.

Another head of a Japanese company who supported Tokyo's bid for the games said: "Japan should make every effort so that the Olympics can be held on schedule and the government should expedite the rollout of vaccines. But a plan B for a two- to three-month delay should be prepared as well."

The Tokyo 2020 organizing committee said on Friday: "All our delivery partners, including the national government, the Tokyo Metropolitan Government, Tokyo 2020 Organizing Committee, the IOC and the IPC are fully focused on hosting the games this summer.

"Tokyo 2020 is hoping for the earliest possible recovery for all affected by the COVID-19 pandemic and will continue to work toward the delivery of a safe and secure games this summer."

The business community has been sharply divided over whether the country should host the Olympics. SoftBank founder Masayoshi Son and Hiroshi Mikitani, chief executive of e-commerce group Rakuten, are among the most vocal opponents.

But even among sponsors, companies have been placed in an awkward position with strong public opposition making it difficult for them to promote the event. Japan last week reinstated its state of emergency for Tokyo where infection rates have failed to be brought under control despite weeks of unprecedented restrictions on restaurants, bars and shopping malls.

Akio Toyoda, chief executive of worldwide Olympics sponsor Toyota, expressed frustration on Thursday with the slow progress in controlling COVID-19 when asked about the pandemic.

"This is a serious emergency situation... that requires crisis management," Toyoda said, speaking as head of Japan Automobile Manufacturers Association. "The reality is that we are still in a period of anxiety and dissatisfaction."