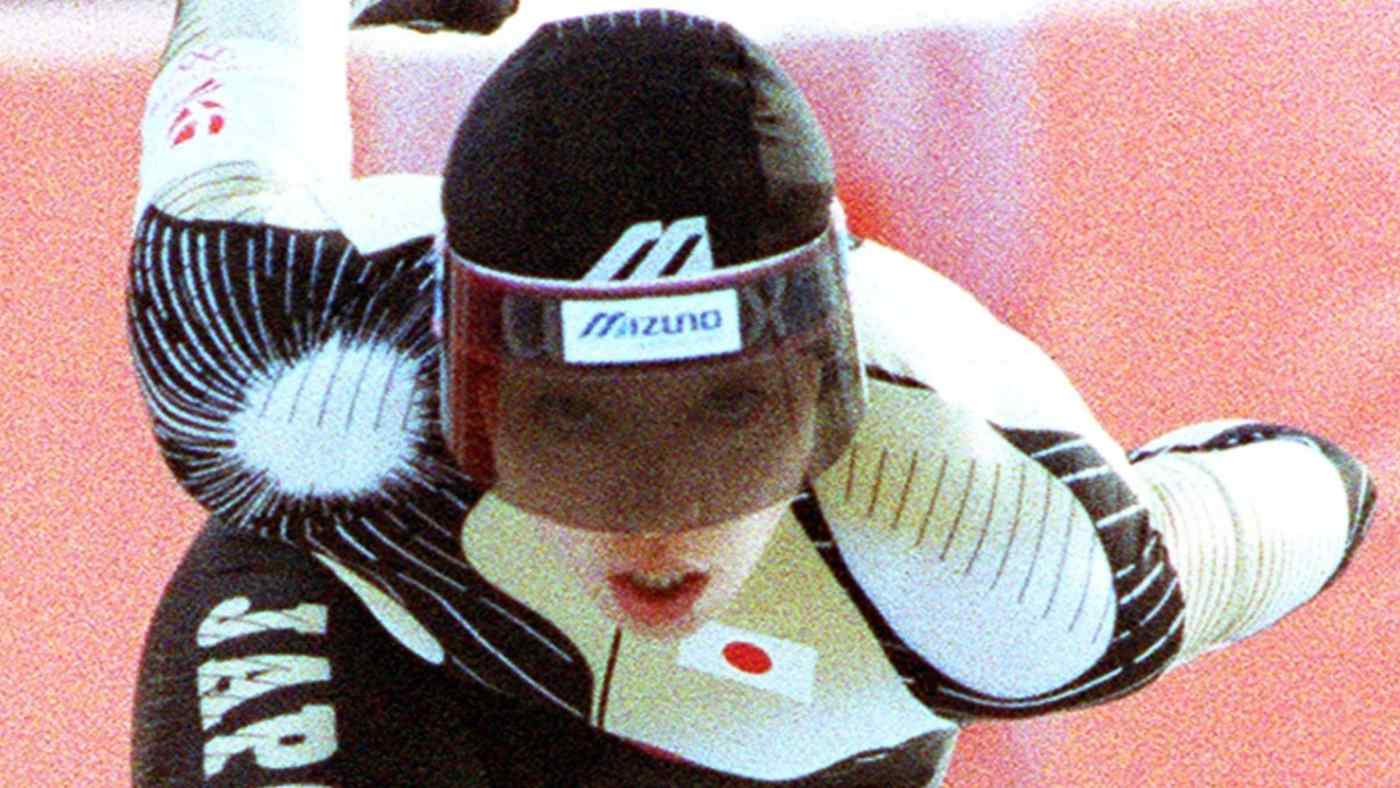 TOKYO -- Seiko Hashimoto is no stranger to the Olympics, having competed in seven of the games as a speed skater and a cyclist, more than any other woman in Japan.

After decades as a fixture in Japan's sports and political circles, both of which have traditionally been dominated by men, she is now taking on a new challenge as chief for the Tokyo Olympic and Paralympic organizing committee.