Japan's leader slow to respond on Mori even as pressure mounted 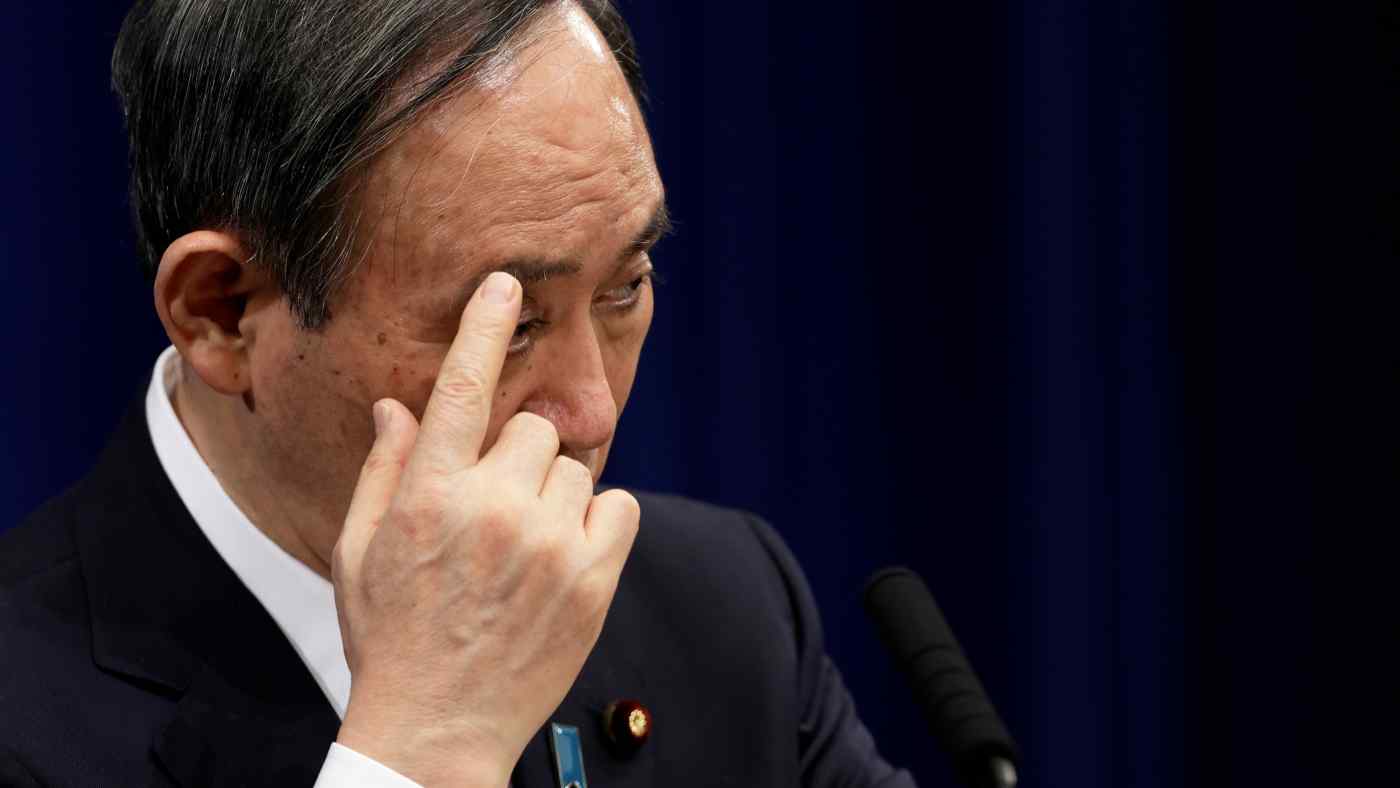 TOKYO -- The furor over sexist comments by Tokyo Olympics organizing committee chief Yoshiro Mori was marked by the notable absence of Prime Minister Yoshihide Suga, who had remarkably little to say.

It took eight days for Mori to decide to step down after he said Feb. 3 that board meetings with a lot of women "take so much time" because of their "strong sense of competition," setting off a firestorm of criticism in Japan and abroad.