Island has competed as 'Chinese Taipei' for 40 years, and can't use ROC flag 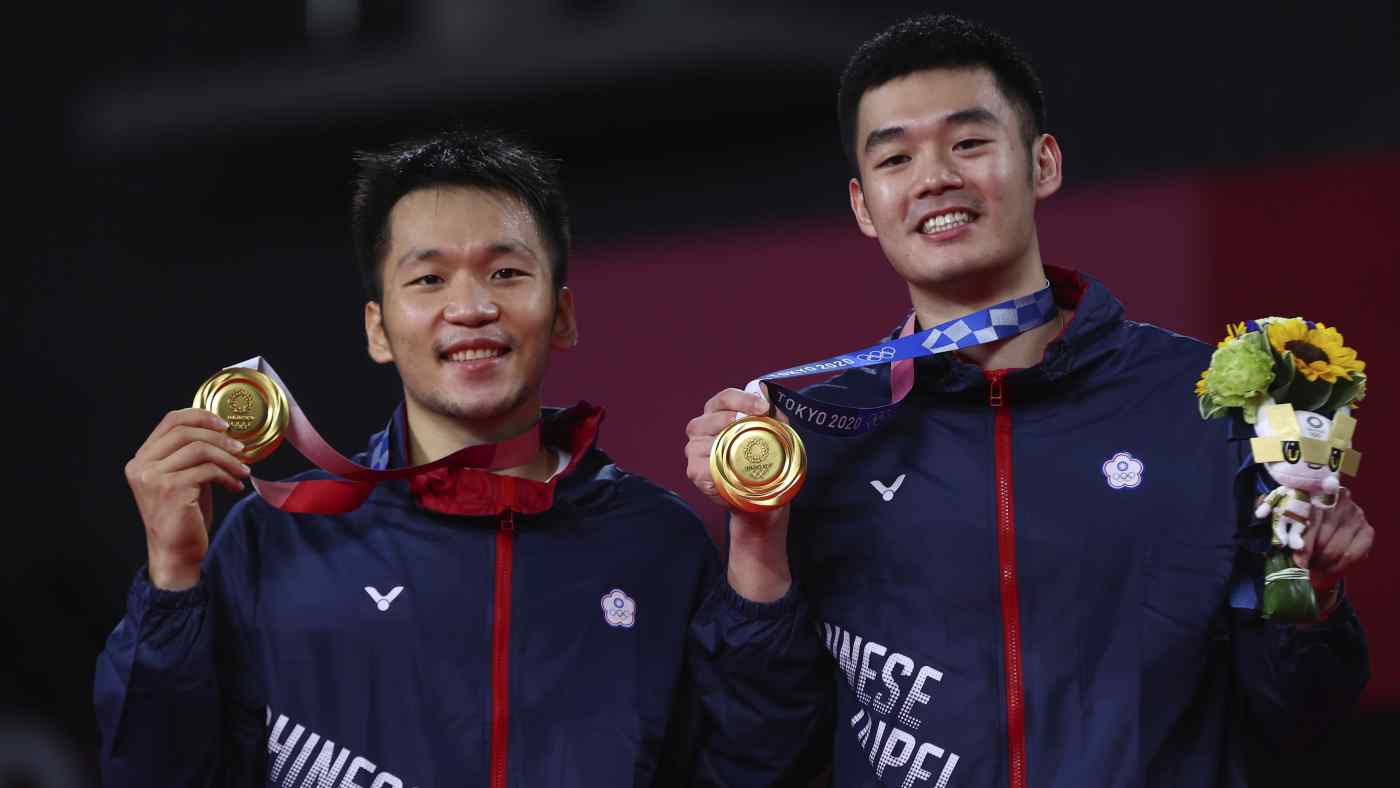 TAIPEI -- Lee Yang and Wang Chi-lin became household names in Taiwan on Sunday when they won the island's first ever Olympic gold medal in badminton -- a victory made sweeter as the male duo's opponents were from China.

The historic victory was followed by another first when host Japan played the "national flag anthem" of the Republic of China, as Taiwan is formally known, as the duo stood atop the podium. Lee then took to Facebook to ecstatically post, "I am Lee Yang. I am a proud Kinmen (islander). I am a proud Taiwanese" alongside a photo of his moment of victory.